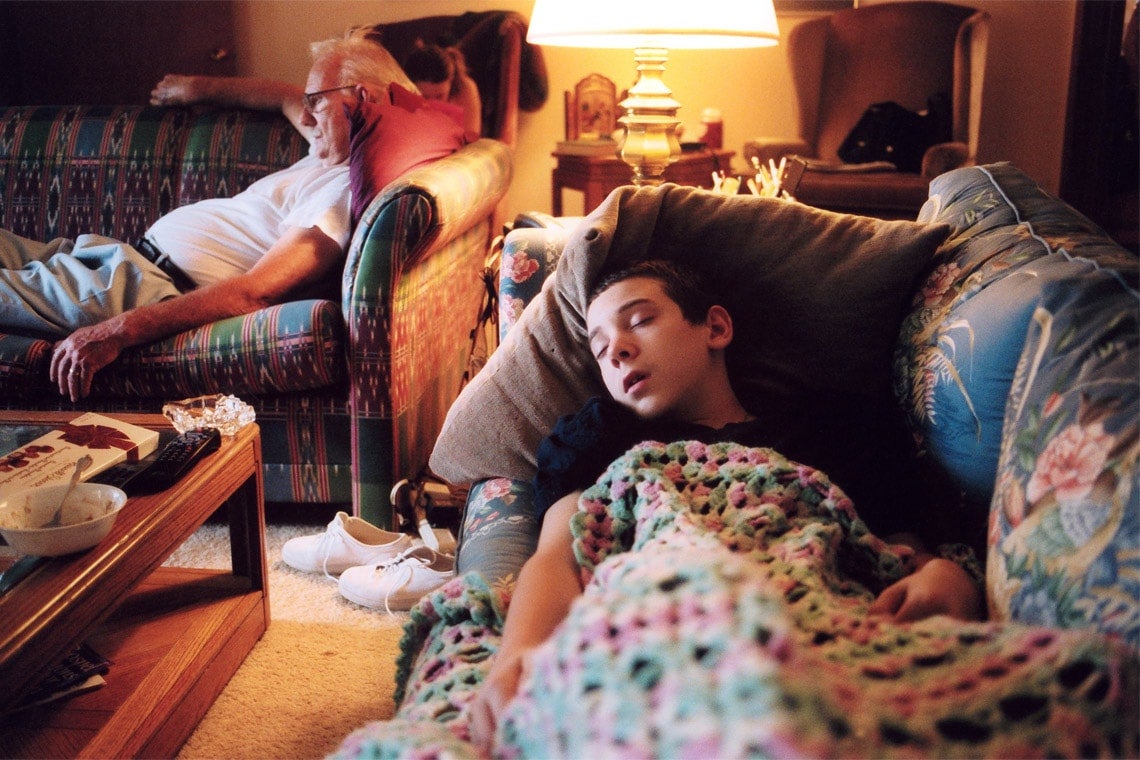 In their paper, published in the latest issue of Proceedings B, Samson and his colleagues from Duke University, the University of Nevada Las Vegas and the University of Dar es Salaam, Tanzania, are the first researchers to confirm that the 1966 “sentinel theory” is applicable to humans. The theory suggests that among group-dwelling animals, there should be mechanisms that ensure various members of the group are awake at almost all times, in order to protect others who are in more vulnerable states (such as being asleep).

In other words, due to natural variation in sleep timing, members of the group serve as sentinels, alert to potential dangers, such as attacks from other hostile groups or animals.

“This hypothesis has never been tested in humans before,” says Samson. 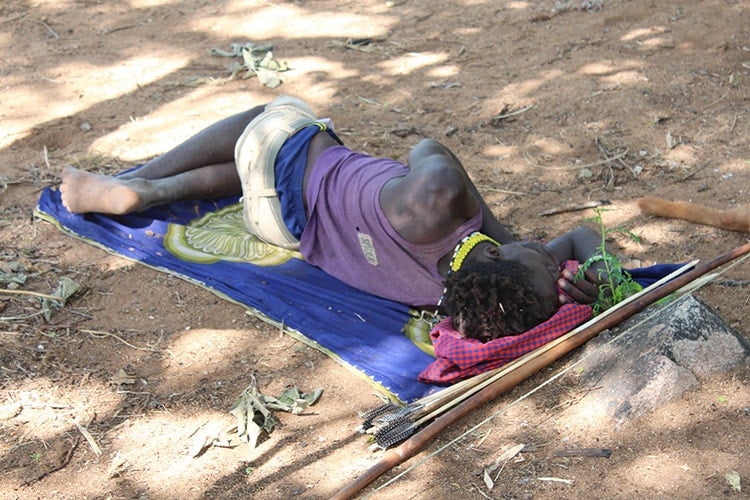 The research is making headlines around the world.

Although most human sleep research to date has taken place in laboratories under artificial conditions, Samson and his colleagues took their equipment and tests to rural Tanzania, where the hunter-gatherer Hadza tribe “lives in the same savannah grasslands that our ancestors had to overcome to adapt,” Samson says. With very little – if any – aid from industrially-produced equipment or tools, the Hadza hunt and gather on foot using bows, digging sticks and axes.

“It’s the best current window into our evolution,” says Samson (pictured below).

Using actigraphs, which are Fitbit-like, wrist-worn devices that measure light and activity, the researchers discovered that among the 33 men and women studied, there were only 18 minutes out of 13,000 total minutes that everyone in the group was asleep. In addition, they found that 40 per cent of the group was awake at any given time.

The researchers also determined that variation in chronotype – defined as the individual propensity to sleep at a particular time during a 24-hour period – was driven by age. While the younger Hadza tended to be “owls” who stayed up late – relatively standard during the courtship and mating years – the elders tended toward “lark” behavior, waking early and perhaps sleeping poorly. 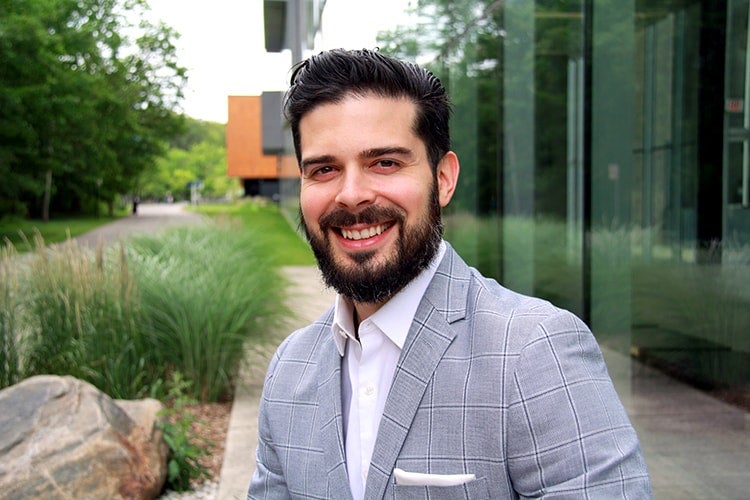 “Researchers have theorized that one of the reasons grandparents live so long past their reproductive years is that their function is to take care of grandchildren,” Samson says. “Our hypothesis is that their lark behaviour and shorter sleep times serve a function: the elders serve as sentinels at the times of day when others are sleeping. Therefore, it’s important to have people of all ages in any population.”

Additionally, the researchers have discovered the Hadza to be characterized by flexible sleep patterns, demonstrated by their ability to respond to different ecological, social and technological factors influencing sleep throughout a 24-hour period. This behaviour is similar to that found in Western populations. For example, people in North America adjust sleeping in a new environment, such as a hotel room, by shifting to a greater reliance on sleep in one brain hemisphere and increasing the other hemisphere’s sensitivity to deviant stimuli such as noise or light.

Samson also notes that it may not be as necessary to view sleep variation with the concern it receives in Western societies.

“While we tend to look at every deviation from the normal sleep pattern as a problem, it may just be part of human variation,” he says. “We are seeking to fill in a piece of the evolutionary puzzle.”