Why Kendrick Lamar deserves the Pulitzer Prize: U of T expert 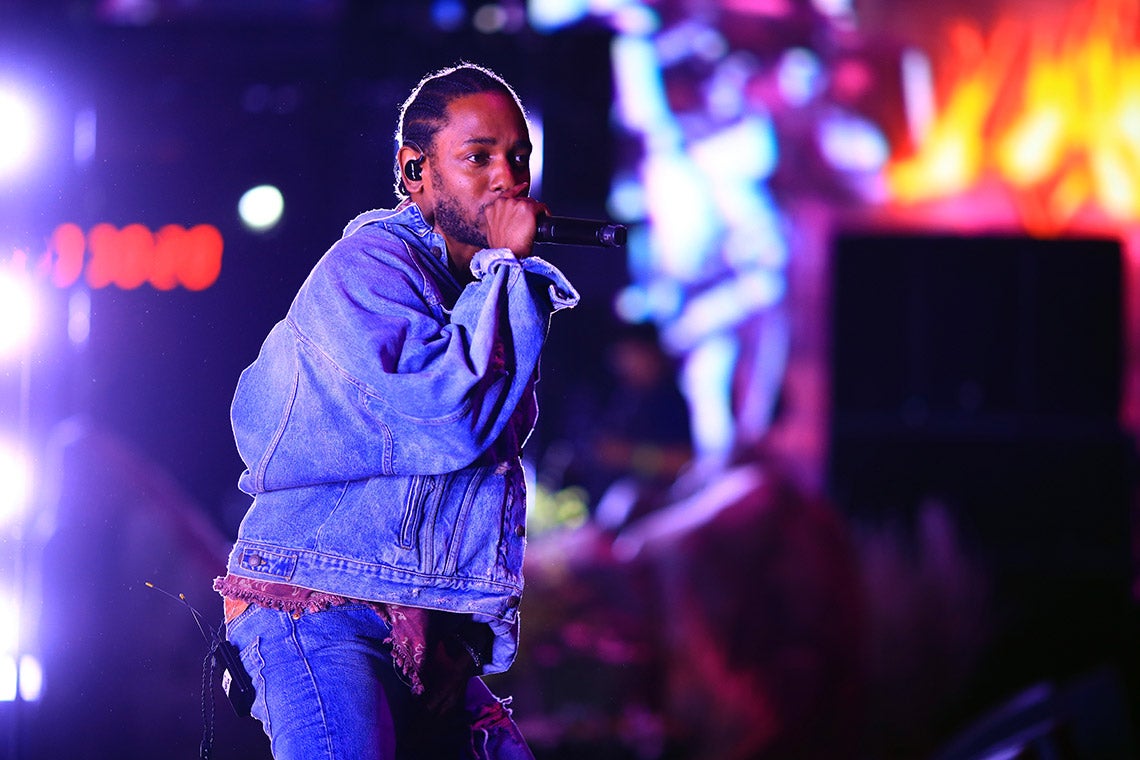 Kendrick Lamar performs onstage with SZA during the 2018 Coachella Valley Music And Arts Festival at the Empire Polo Field on April 13 in Indio, Calif. (photo by Christopher Polk/Getty Images for Coachella)

Kendrick Lamar has joined William Faulkner and Robert Frost in the pantheon of Pulitzer Prize winners.

Although his fourth LP, DAMN., was snubbed at the Grammy Awards in the album-of-the-year category, the Pulitzer committee awarded Lamar the prize for music, describing the album as a “virtuosic song collection... that offers affecting vignettes capturing the complexity of modern African-American life.”

He is the first hip-hop artist and the first non-classical, non-jazz musician to win. 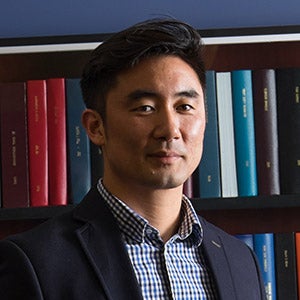 Jooyoung Lee (left), an associate professor of sociology and author of Blowin' Up: Rap Dreams in South Central, says it's about time institutions like the Pulitzer committee recognize artists like Lamar.

He spoke to U of T News about the appeal of Lamar's music and how he stands out among hip-hop artists.

How does Lamar feature in your course, the Sociology of Hip Hop?
He's a central character. He spent some time in the area where I was doing fieldwork at the open mic Project Blowed. I never overlapped with him, but he attended an open mic started by one of the main characters in my book called Bananas.
What makes him an important figure in hip hop?
I use him a lot because we talk a lot about how hip-hop music has historically been a voice for marginalized Black folks in the U.S. His music in particular highlights the challenges of growing up in Compton.
His first major release Good Kid, M.A.A.D City exemplifies that because it's basically an album that's all about the dilemmas of a kid who is growing up around gangs in Compton.
I use his story as a way to introduce challenges that African-American youth face coming of age in that context.
The other way he figures into the course is because of his style. He's known for having many different styles, but one of those he uses is his rhymes. He rhymes really quickly. It's a style that originated from the scene that I studied, at Project Blowed, and it's known as “choppin’.” The idea is that instead of rhyming with a typical cadence, you speed up the delivery so that the sounds of your voice are syncopating in a different way with the beat.
I talk about him mostly as a person whose music opens a lens on the challenges of growing up in a "M.A.A.D City," but I also use him to describe the poetics of hip hop and how emcees from Project Blowed and elsewhere are constantly innovating, and constantly creating new ways to rhyme. This is something that conventional musicians don't always appreciate.
The Pulitzer committee says he captures the African-American experience in his music. You've touched on this already, but can you say more about how he describes the Black American experience in his lyrics?
I think some of the biggest themes that emerge from his music are stories about growing up around gangs and seeing first-hand how young people in his community have been profiled and brutalized by the LAPD and by police.
I think one of the things that's really interesting about him is that he's somebody who has street credibility, but he’s never made claims about being a gangsta rapper or being in any way affiliated with gangs. To me, he sort of represents someone who grew up at arm's length from all the things we talk about in a class on hip hop: police brutality, close exposure to gang violence, witnessing people getting addicted to drugs.
But he stands somewhat apart from those worlds because he has always presented himself at least as a narrator, somebody who's telling the story of people around him.
It's great the Pulitzer committee has recognized that.
He's won a Pulitzer but still no Grammy for album of the year. What gives?
These institutions have historically been really biased against someone like Kendrick, who makes hip hop. On the one hand, I feel it's a tremendous accomplishment for Kendrick and it speaks volumes about how far we've come in terms of embracing hip hop culture as a legitimate art form, which wasn't always the case.
But on the other hand, he's definitely not the first hip-hop musician or artist who rapped about these things.
His position in the chronology of hip hop is not unique in that way. There's KRS-One, for example, in the late '80s, who was rapping about police brutality and racism in American society. Tupac Shakur had many songs in which he did the same.
I think it's part of this growing acceptance of hip-hop culture, but it's a curious thing when these institutions that have previously not validated Black creativity and Black genius are now sort of embracing him.
But in terms of the Grammys – it doesn't surprise me that the Grammys didn't award him album of the year. This is no disrespect to [winner] Bruno Mars, who made an amazing LP. But the Grammys have long snubbed hip-hop artists. Tupac, for example, never received those kinds of accolades even though arguably during his era he had the largest impact on popular music, out of anyone. [Tupac was nominated for a Grammy six times but never won.]
I have one more question and this one might get you in trouble.
Uh oh.
Barack Obama was asked who would win in a rap battle, Kendrick Lamar or Drake? He went with Lamar. I'll ask you a similar question: Who do you like more?
Oh man [laughs]. I would say Kendrick, but I would also say that those two, for me, represent the present and future of hip-hop music for different reasons. I identify more with Kendrick because he's a West Coast rapper and that's where I grew up, and his lyrics speak to me more as a researcher because much of my work has been about Black men growing up in the shadows of gang violence.
But I would say musically, just at an everyday listening level, I've grown more and more to appreciate Drake over the years as an artist, specifically some of the songs he's been releasing recently.
His song God's Plan and his newest single Nice for What, which is very much a pro-feminist track in which he features various women of colour in his video – that speaks to me as a researcher because I see him pushing the boundaries of what is Black masculinity and he's openly embracing feminist messaging in his music.
So I would pick Kendrick just because of my proximity to the stuff he's rapping about, but I'd put Drake as a close second.
Geoffrey Vendeville