What we think we like in a romantic partner – and what we actually prefer – don't always match up: Study 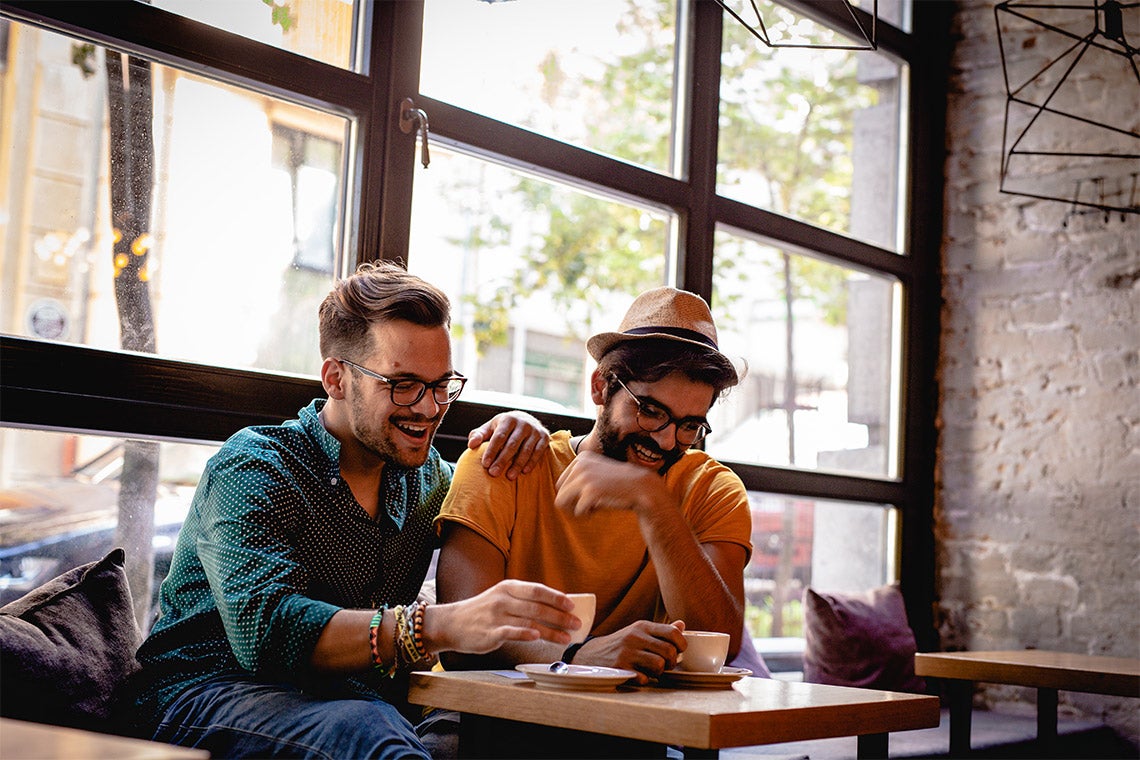 (Photo by blackCAT via Getty Images)

Intelligent. Confident. Funny. Kind. If you’ve ever filled out an online dating profile, you have probably thought about the kind of qualities you find attractive in a partner.

But where do these ideas come from? And, more importantly, do they reflect our actual experiences? According to new research from the University of Toronto, it turns out what people think they like in a romantic partner and what they actually like can often be two different things. 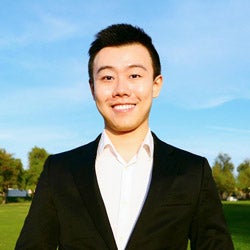 “Ideas about the qualities we like are somewhat grounded in experience,” says Andre Wang, an assistant professor in the department of psychology at U of T Scarborough and co-author of a new study looking at where our ideas about liking something originate.

"If I like humour, it could be that I’ve gone on dates with funny people and I liked them.”

Experience is only part of the story. The research – published in the Journal of Experimental Psychology: General – suggests the qualities we think we like also depend on the social context in which we encounter these qualities, says Aline da Silva Frost, a PhD student at the University of California, Davis, and co-author of the study.

For example, if you attend a great party and the people you meet there happen to be funny, you may come away thinking you prefer funny people. In reality, it might not be humour that you like but rather the context (in this case the party) and there just happened to be humour at it.

“As a result, what we think we like and what we actually like can end up looking quite different,” da Silva Frost says.

The researchers found what people think they like versus what drives their actual liking are only weakly related. In fact, people’s ideas about liking and their experiences of liking can end up predicting different decisions and actions.

Wang and his colleagues, including professors Paul Eastwick and Alison Ledgerwood from the University of California, Davis, tested this effect across four separate studies involving more than 1,300 participants. In the first three studies, participants’ ideas about how much they liked a trait in a potential romantic partner were barely correlated to how much they ended up liking that trait.

The results showed that what participants thought they liked and what they actually liked predicted different kinds of decisions. For example, their ideas about how much they liked confidence did not predict their interest in signing up for a free trial of a dating website featuring photos of confident people. It was the degree to which participants liked confidence after experiencing it that predicted their willingness to dive into that dating pool.

“After the free trial, ideas about liking didn’t really matter anymore,” says Wang, whose research looks at how people connect their abstract ideas and concrete experiences.

“At that point, what matters more are experiences of liking. Once you experience something, that becomes your guide.”

Ultimately, Wang says that people’s ideas about what they like, although useful in many situations, are no substitute for actual experiences. He says understanding the distinction between what we think we like versus what actually drives us to like something can be useful in a variety of different situations. For example, it could help people predict where to live, what to buy and what they prefer in a romantic partner.

Wang adds that it’s possible people unnecessarily rule out potential partners based certain traits they think they like, but have never actually experienced in person.

“It could be that people are so constrained by their own ideas about liking that they are limiting their dating pool,” he says.

“They could be filtering out people in advance who might actually make them truly happy.”