What Andrei Sakharov taught us about science and freedom: U of T's John Polanyi in the Globe and Mail 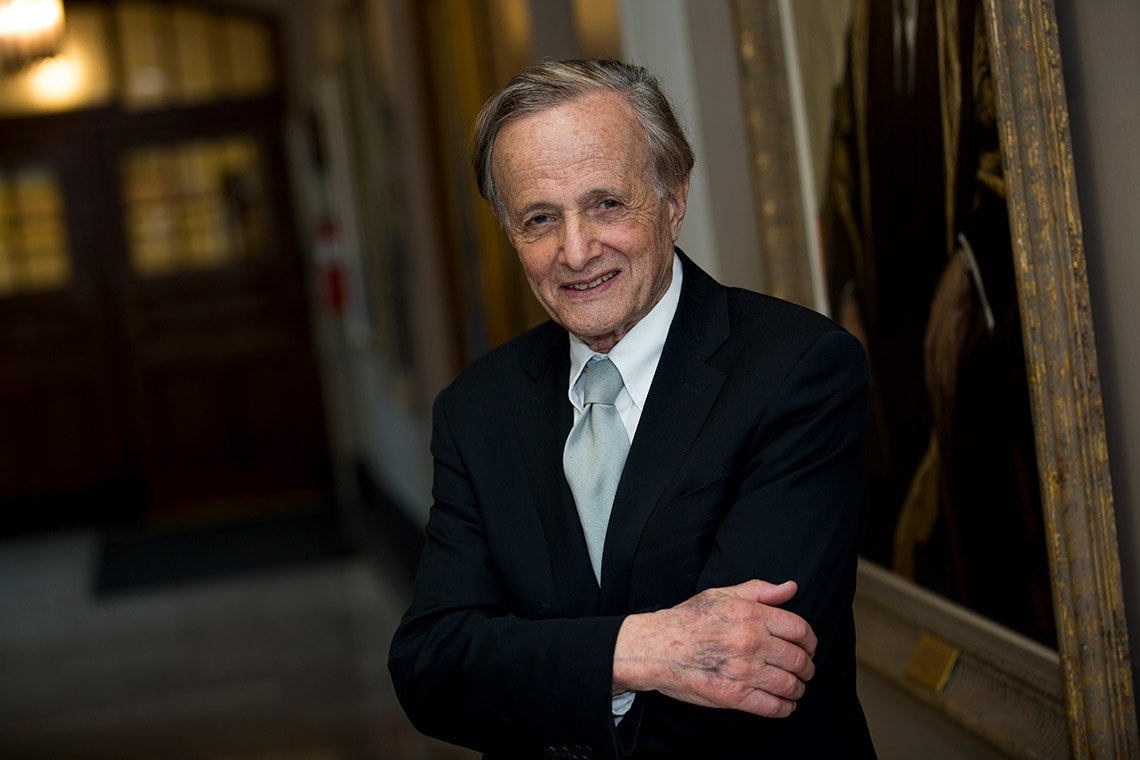 As Russian government’s war in Ukraine continues, John Polanyi, a Nobel laureate and University Professor Emeritus in the department of chemistry at the University of Toronto, has written an op-ed in the Globe and Mail that explores what Andrei Sakharov – a Soviet nuclear physicist – taught the world about freedom and science.

Sakharov led the Soviet Union’s hydrogen-bomb program in his youth, but he later worked to preserve peace, becoming an activist for nuclear disarmament and human rights. His efforts in protecting civil liberties in the Soviet Union earned him a Nobel Peace Prize in 1975.

“His message to us, as clear today as it was 33 years ago when he died, is found in his dictum that ‘the struggle for human rights is today the real struggle for peace and the future of humankind,’” writes Polanyi in the Globe. “What he was urging was that a regulating principle, similar to that which guides science, must be brought to bear on society as a whole.

“If we fail in this, we risk falling victim to deadly science, which, in his words, is ‘the greatest peril confronting the modern world.’”

Polanyi goes on to detail how Sakharov became “his nation’s leading voice of dissent, standing his ground in defence of liberty.”

The American Physical Society’s Sakharov Prize was created in recognition of Sakharov’s courageous work on behalf of human rights. Polanyi received the honour last year for his own efforts in anti-nuclear weapons activism.

Read Polanyi’s op-ed in the Globe and Mail