The Weeknd backs U of T's bid to launch Ethiopian studies 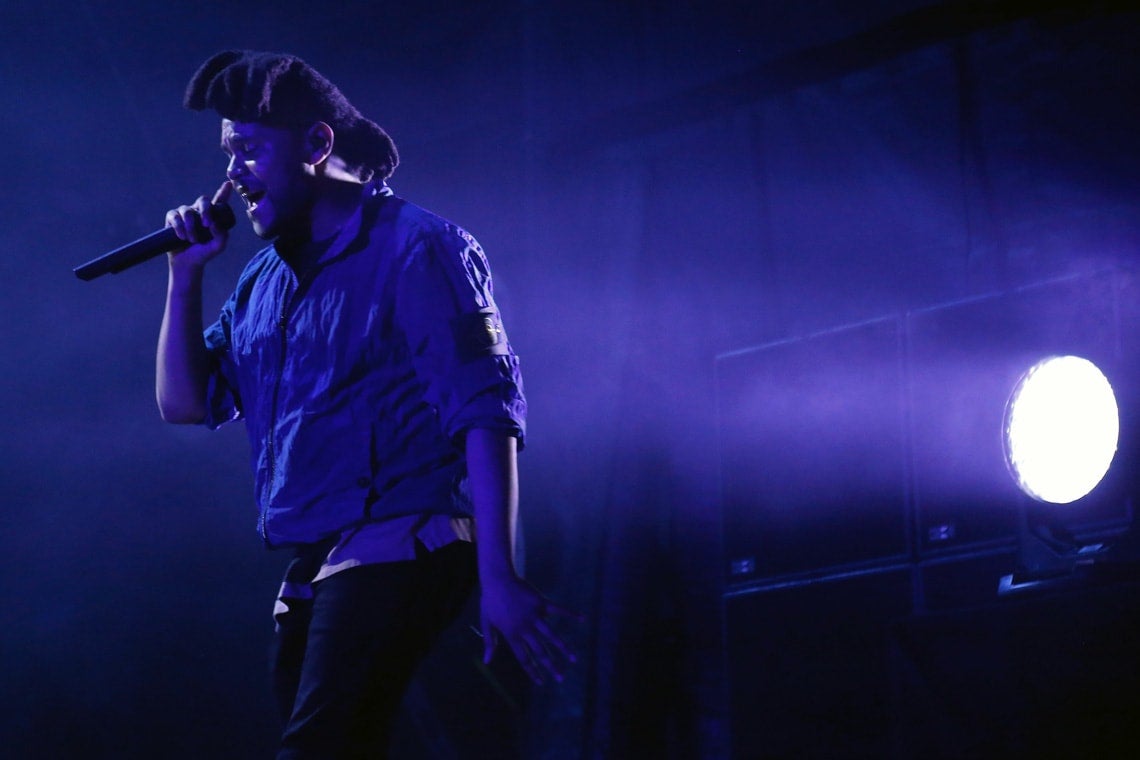 A $50,000 donation from Grammy-award winning star The Weeknd will help the University of Toronto launch Ethiopian studies.

Starting in spring 2017 with a course in the ancient – and now largely extinct – language of Ge’ez, the department of Near and Middle Eastern civilizations is working to build the foremost curriculum for Ethiopian studies here at the University of Toronto.

“Ethiopian studies is a great way to enrich our curriculum in African studies because it is one of the great civilizational cultures of Africa and the world,” said Professor Tim Harrison, chair of the department of Near and Middle Eastern civilizations.

As part of that goal to raise endowment funds, Toronto native Abel Tesfaye, a.k.a. The Weeknd, whose parents emigrated from Ethiopia, responded to the call from local Ethiopian leaders to help raise money for the university’s efforts to create Ethiopian studies.

The donation was made as part of Bikila Award’s fundraising initiative at U of T's Varsity stadium: Bikila Barefoot Challenge. On Saturday, The Weeknd announced his support for the effort and linked to further information on the initiative and where to make donations.

“This was a unique opportunity for the community to partner with this prestigious institution, the University of Toronto, and he responded to our call.”

Harrison says with The Weeknd’s gift, the university will be close to reaching its goal of raising $200,000 in endowment funds to start the curriculum, which will begin with a course in Ge’ez. Like Latin, Ge’ez is used in liturgical services – in this case for the Ethiopian Orthodox and Catholic churches.

Besides being a foundational language for Ethiopian studies, the Ge’ez course, which will be cross-listed with the Centre for Medieval Studies, will allow students in other programs to compare the language with other Semitic languages.

The fundraising began in 2015 with a $50,000 donation from Professor Michael Gervers of U of T's history department, who has taught courses in Ethiopian history at U of T Scarborough.

Gervers said The Weeknd's gift has really helped Ethiopian studies at U of T get closer to reality.

“Practically everyone in the world under the age of 30 knows about The Weeknd,” Gervers said. “That single donation has raised the visibility of the whole project enormously.”

With the Kingdom of Aksum, considered a contemporary of the Greek and Roman civilizations, the ancient African nation had its own script and coins. It ruled modern-day northern Ethiopia and Eritrea as a major naval and trading power from the 1st to the 7th centuries AD.

Already, the university’s libraries have acquired extensive source materials, and Gervers has helped to digitally capture images of the contents of numerous ancient manuscripts and books. Many of the literature remains undiscovered in caves and old monasteries throughout Ethiopia.

“It’s an untold story,” said Mulegata. “There’s more to be discovered. There’s lessons for today’s world: we can learn a lot about how this ancient civilization was able to have different religions live together in harmony.” 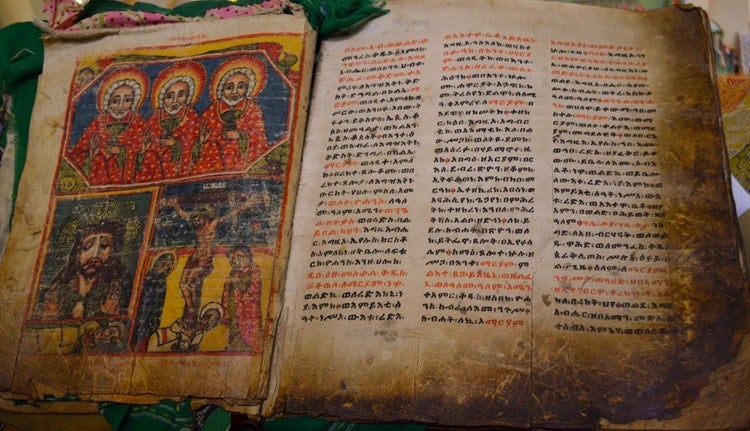