Warming Arctic more vulnerable to wildfires like those burning in Siberia: U of T Mississauga climate expert 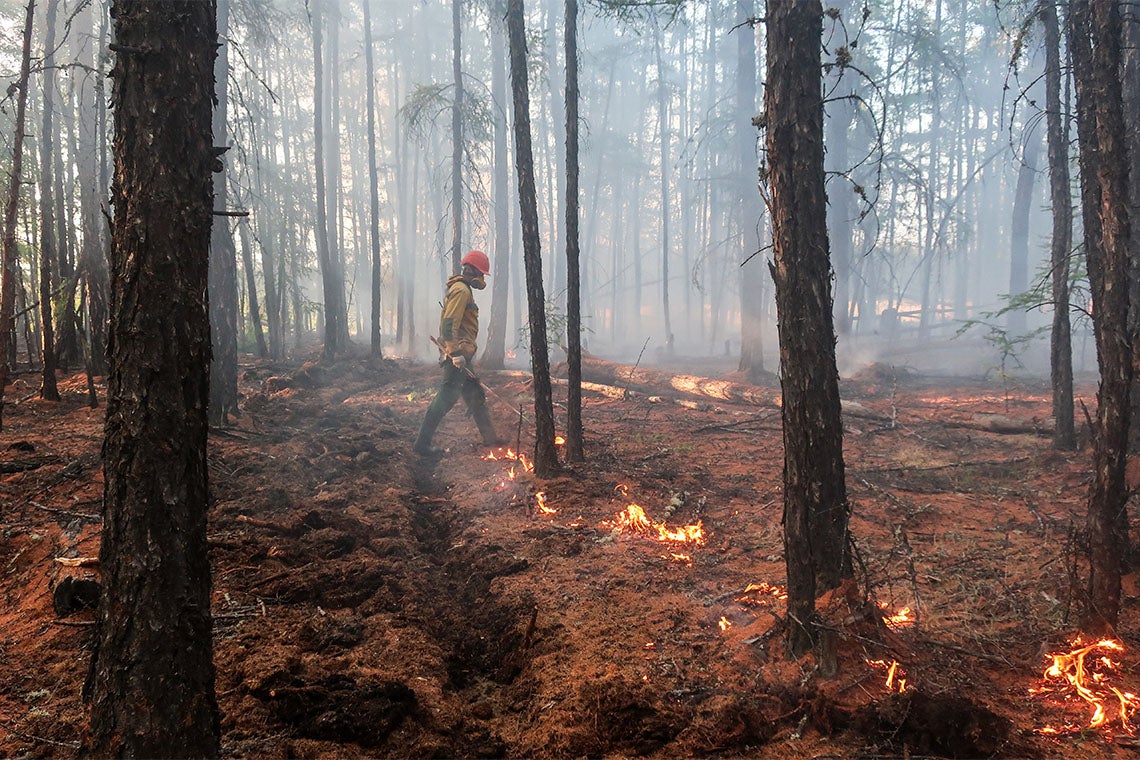 Siberia is burning. Hundreds of fires have decimated more than 190,000 square kilometres of northeastern Russia – an area larger than the state of Florida, according to Greenpeace. Fire is a normal part of Siberia’s ecosystem, but thawing permafrost is providing additional tinder while unlocking greenhouse gases stored in the earth for millennia.

For a few months each summer, the growth of northern trees, bushes, and mosses are fuelled by nearly constant sunlight. Over thousands of years, countless plants in the region have lived, died, and accumulated. Those branches and leaves have become part of the permafrost – a permanently frozen layer composed of partially decomposed organic matter.

A warmer climate is melting that layer, drying out the accumulated organic matter, and making the Arctic more vulnerable to wildfires. 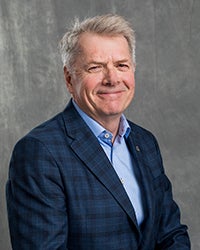 “The temperature in Siberia reached 38 C in June, but it’s always a challenge to relate individual events to climate change,” says Kent Moore, a professor of atmospheric physics in the department of chemical and physical sciences at the University of Toronto Mississauga. “Climate is a statistical mean, so climate change is a change to the mean. We have always had extreme events, and it's hard to attribute any single event to climate change. But between January and June 2020, it was very warm in Siberia and that makes it easier to understand this as an impact of climate change.

“It was a period of really high temperatures embedded within a period of six months where temperatures were well above average in Siberia. That's significant warming. Statistically, it’s much better to be talking about months than days.”

Warmer conditions in northern regions can have far-reaching implications and what happens in the Arctic affects other parts of the globe, according to Moore.

“When you change the surface temperature in the Arctic, you impact weather patterns. In mid-latitudes, we get some summer heat spells, and these are broken by cold air from the north. When that air is warmer than it used to be, the cooling effect is less dramatic, he explains.

During the first weeks of 2020, wildfires in Australia renewed the public’s focus on climate change, but the pandemic soon displaced it from the headlines. Moore believes COVID-19 provides a useful frame of reference for climate change.

“The fires in Siberia are an effect of burning fossil fuels in recent decades. It is a lagging indicator. We’re reaching record temperatures, but it’s an indicator of carbon use in the past,” he says. “This is a lot like COVID-19. Cases reported today are infections that happened a week ago or more.

“The carbon we're burning today won’t show up in temperatures for another decade. With the climate, we are always seeing the result of something that has already happened. We need to understand that if we don’t get emissions under control, it will get worse.”