Want to attract shoppers to your online brand? Go offline, says U of T marketing expert 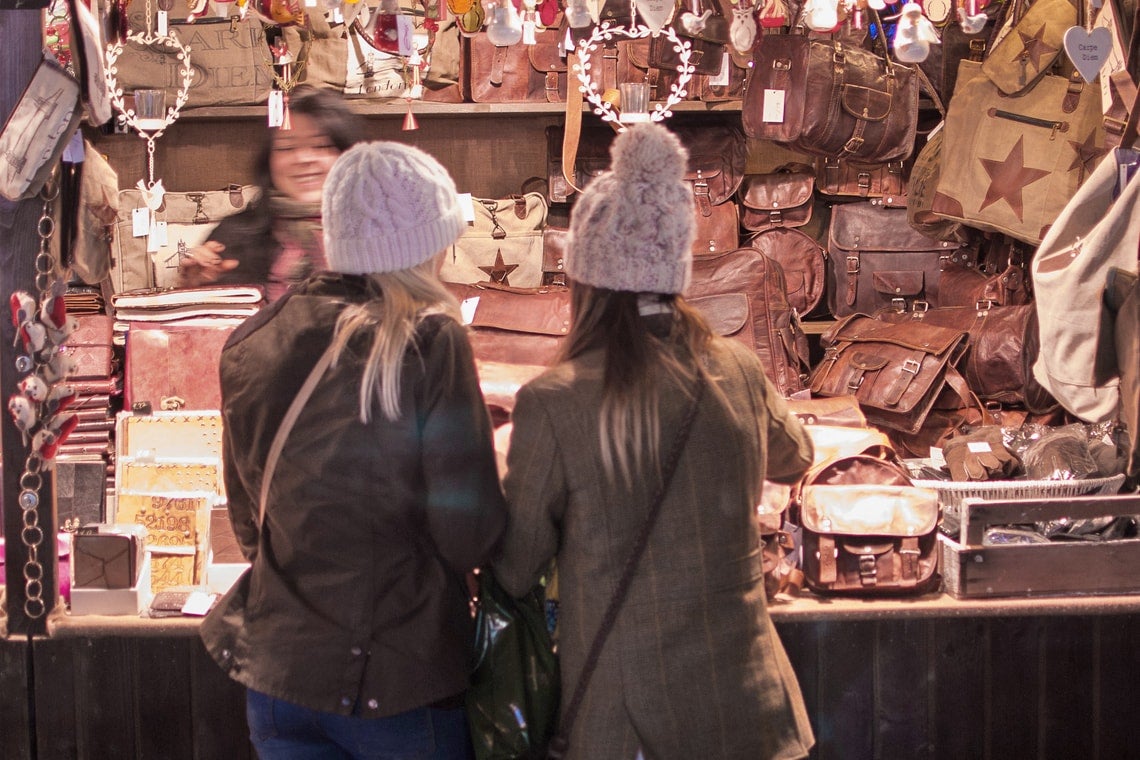 As people rush to finish up their holiday shopping, retailers are competing for a spot under the tree.

While one can buy just about anything online, a seemingly counter-intuitive trend is taking place: online stores are opening up bricks-and-mortar shops.

Online retail giant Amazon raised eyebrows when it opened bookshops in U.S. cities. But there’s a good reason why online retailers are making the move offline, says Avi Goldfarb, professor of marketing at U of T's Rotman School of Management.

“We live offline, so a lot of the most effective communications are still going to be through offline interaction. To really get a feel for a product you may need to interact offline,” he says.

“It's a way of saying everything is old is new again.”

Goldfarb has released a report in the Journal of Marketing Research co-authored by Kitty Wang, a former U of T PhD student and current assistant professor at the University of Houston, on how offline shops affect online sales, focusing on a specific retailer (the report does not disclose its name).

“On average, if you open a store offline, your online sales don't really change. But that average masked a really important distinction between two different types of locations,” says Goldfarb.

In places where the brand was already well-known, an offline store caused online sales to drop, he says.

“Once people know the brand, having another store is just going to be a substitute for the online store.”

When a store opened in a location where the brand was less known, says Goldfarb, it had the opposite effect.

“It served as a billboard for the brand that then led to an increase in online sales.”

“Even when Steve Jobs started opening the Apple stores, it was an emphasis on those stores that would help enhance the Apple brand and increase sales everywhere.”

The report also tells us a lot about who we are as consumers, Goldfarb says.

“Cyberspace is not a real place. The offline world always has an important role in helping us understand what people do online so that's true in the context of the kinds of things we buy related to our tastes – and people near us tend to have the same tastes,” he says. “So the things we see people buy online in downtown Toronto are quite different from the things you see people buy online in rural Ontario because the other choices they have are different.”