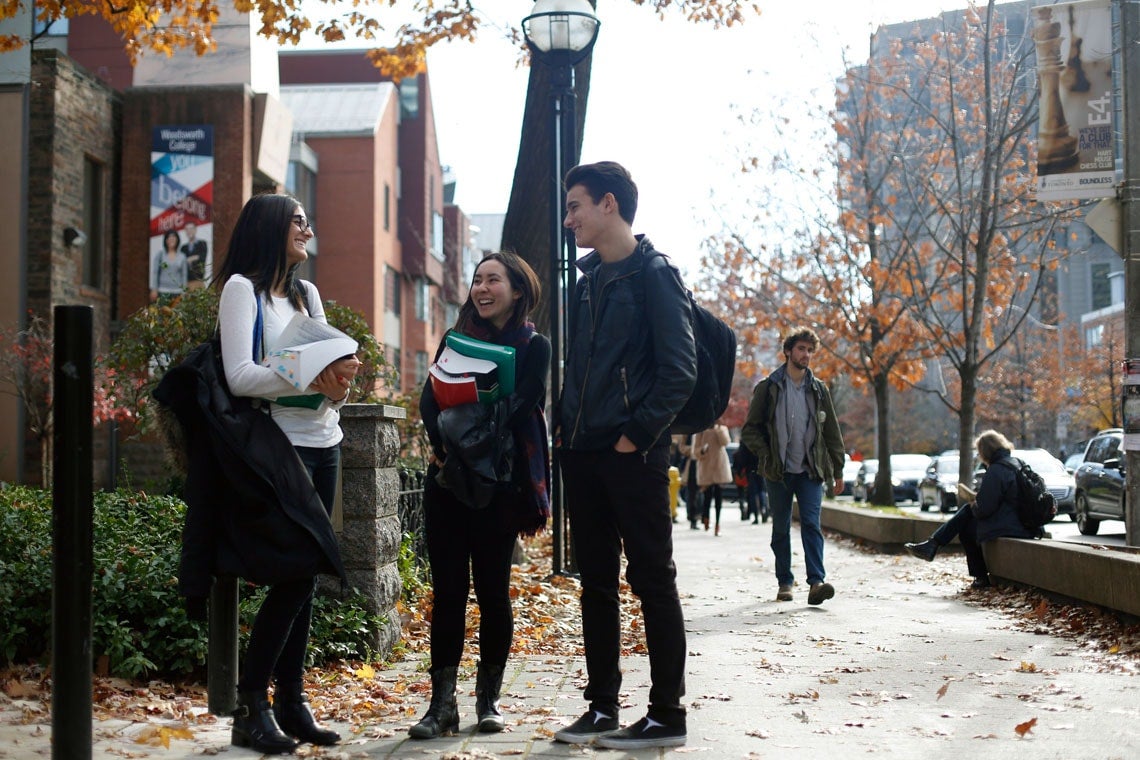 Members of the United Steelworkers 1998 (casual unit) have voted to ratify their renewal collective agreement with the University of Toronto.

The USW unit represents about 3,000 casual administrative and technical employees at U of T at any given time; over the course of 2016, approximately 8,000 people were represented by the unit.

Details of the agreement were presented to the membership at information meetings on November 9 on all three campuses. The ratification vote was held on November 13.

“I'm very pleased that members of USW 1998 (casual unit) have ratified this agreement,” Kelly Hannah-Moffat, U of T's vice-president of human resources and equity said. “I'd like to thank the university and union bargaining teams for their dedication to the collective bargaining process.”

Earlier this year, the university and USW 1998 (appointed) signed a new collective agreement. That three-year agreement, which was ratified on September 11, saw improvements to wages and working conditions.