USW members ratify agreement with U of T 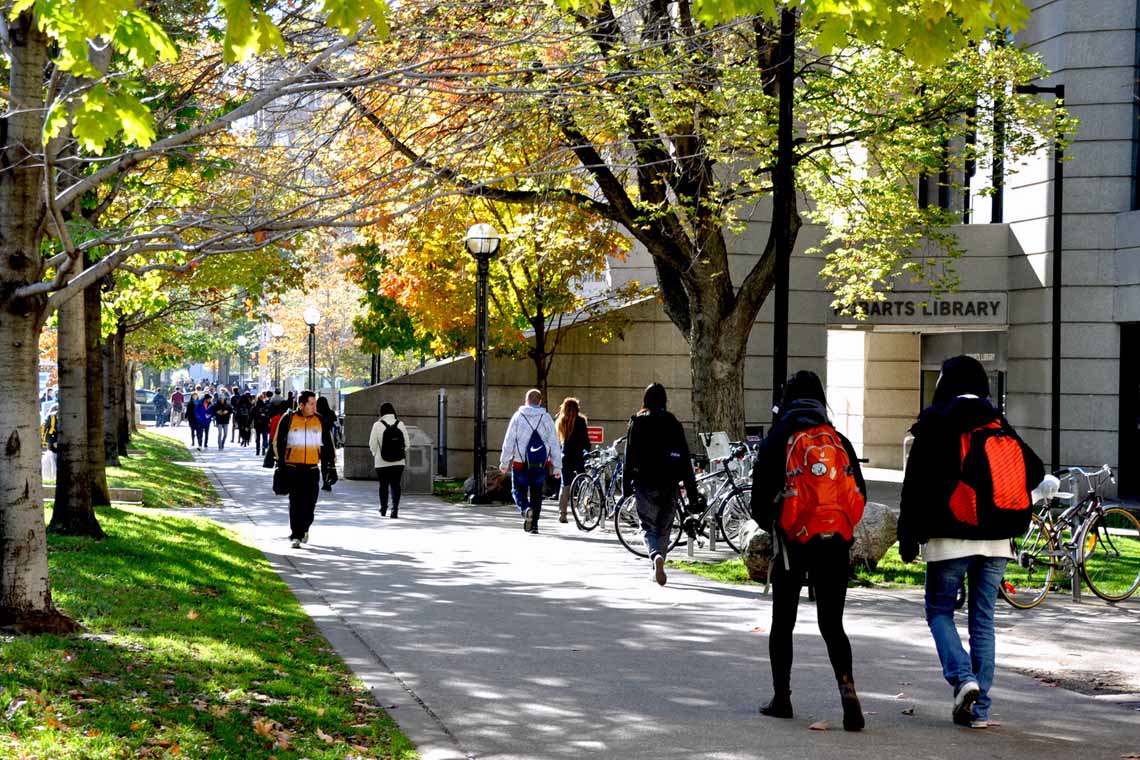 Members of the United Steelworkers have voted in favour of a new collective agreement with the University of Toronto.

“I am very pleased to announce that the voting majority of employees who are members of the USW Local 1998 Staff Appointed bargaining unit have approved this agreement,” said Kelly Hannah-Moffat, the university’s vice-president of human resources and equity.

The agreement was the product of negotiations that began in late May and wrapped up in the early morning hours of September 3rd. The new three-year agreement covers the term from July 1, 2017 to June 30, 2020, with the majority of changes other than wages and benefits taking effect immediately following ratification.