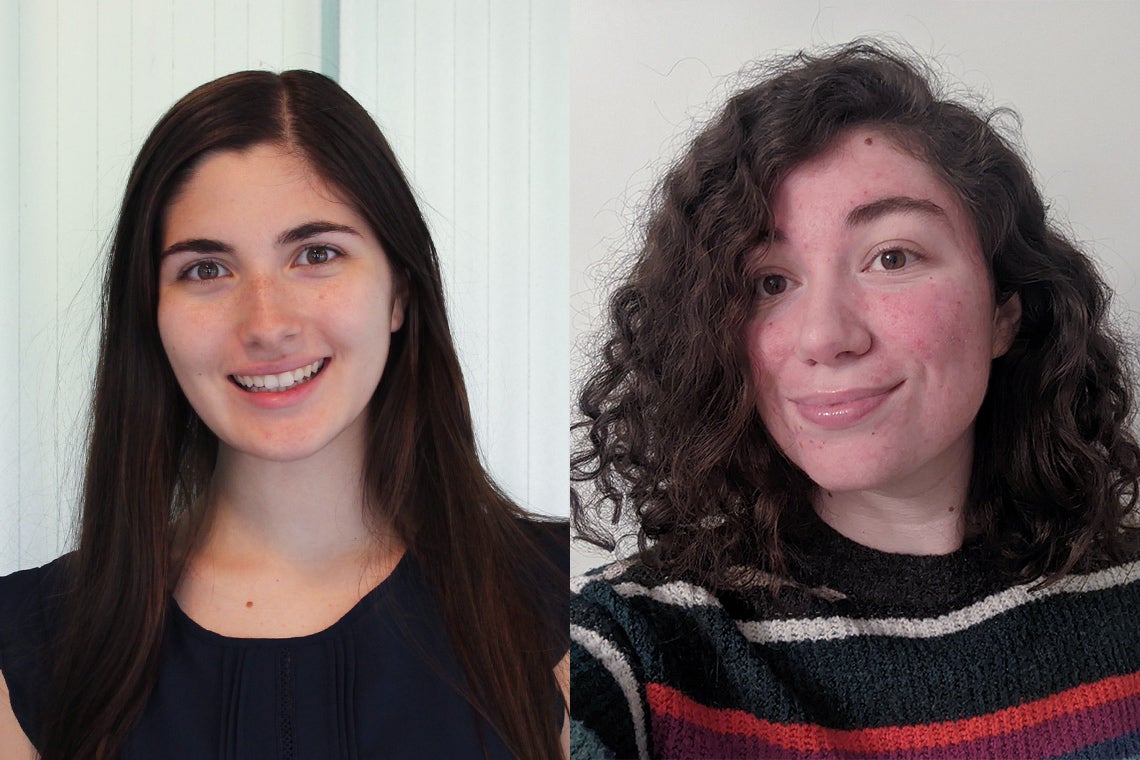 A group of graduate students at the University of Toronto are receiving support to incorporate sex and gender considerations into their brain and mental health research.

The initiative, part of a collaboration led by the Faculty of Arts & Science, aims to help fill sex and gender gaps in research data for a range of health issues from Alzheimer’s disease to clinical depression.

It will also better position students to get future support from funding agencies, who are increasingly insisting sex or gender considerations be included in all health research.

“This is part of a capacity-building effort so students can be more successful in their current and future grant applications, but also to develop and support researchers interested in a fundamental aspect of human diversity,” says Gillian Einstein, a professor in the department of psychology who is the Wilfred and Joyce Posluns Chair in Women’s Brain Health and Aging.

Analyzing research data without accounting for sex or gender differences may impede the search for treatments and cures, adds Einstein, whose chair is teaming up with the department of psychology to award funds to five graduate students to expand their brain and mental health research to include sex or gender considerations. 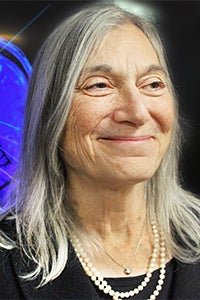 Einstein says omitting gender considerations can also skew research data because a person’s socio-economic standing – or the stress and stigma they endure due to prejudice or stereotypes – can affect their biology, including cognition and memory.

“Whether we’re talking about individual psychological differences or precision medicine, we’ve got to ask: Why aren't we taking these sex and gender differences into account in the research? We need to think about this more.”

More than 30 graduate students applied for the sex and gender funding initiative, which is also supported by the Collaborative Program in Neuroscience (CPIN). The CPIN is funded by 16 academic departments and seven U of T faculties.

Schwartzman says the funding has allowed her to expand the number of participants in her studies on the impact of gender stereotypes and prejudice, including on climate change and pro-environmental behaviours.

“Biology and gender have strong implications that should be examined in any research,” says Schwartzman, who earned her master of arts degree in psychology from U of T in 2020.

“It's really essential to look at how aspects of sex and gender might be influencing people's health, experiences and choices at all levels.”

McNamara says the funding has allowed him to expand his pre-clinical trials by examining conflict-avoidance behaviour to include more women.

“Prior to receiving the top-up funding, I just had to rely on some preliminary behavioural data,” says McNamara.

The other graduate students chosen for the funding include PhD student Ali Golbabaei of the Institute of Medical Sciences, master of applied science in biomedical engineering student Alexandra Santos and Michelle De Pol, a masters student at the Institute of Medical Science who earned her honours bachelor of science degree in neuroscience from U of T as a member of St. Michael’s College in 2020.

De Pol’s research is exploring sex- and gender-based considerations in borderline personality disorder and depression, which are both predominantly diagnosed in female-identifying individuals.

“The funds definitely help because it is costly to do neuroimaging research, particularly PET scans,” says De Pol.

“I hope the work I and other funding recipients are doing can inspire other researchers to add sex and gender considerations into their own research.”

Einstein says that, by holding the chair in women’s brain health and now leading a collaboration to fund sex and gender research, U of T’s Faculty of Arts & Science is positioning itself as a leader in the field, which will also help attract and retain students.