#UofTBackToSchool: Young activist to pursue environmental studies at U of T 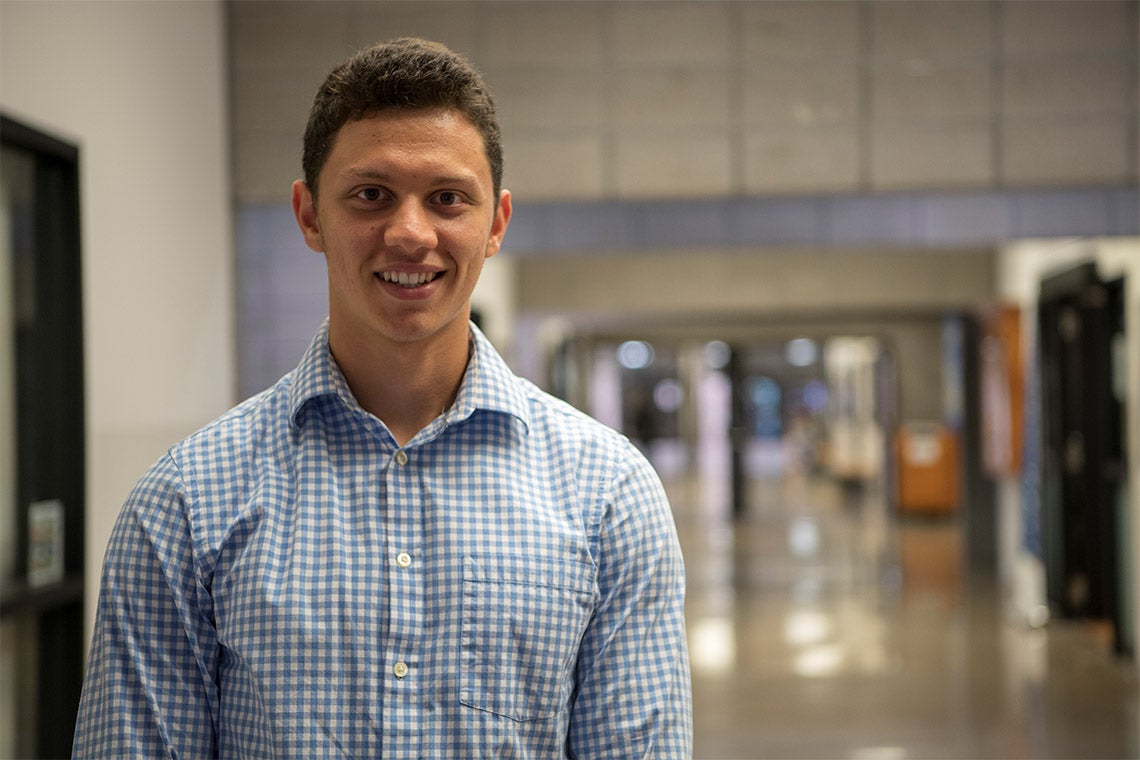 “I feel like if people understood that the environment isn’t separate from humanity, they would take a lot more time to learn about it,” says Sam Demma, who runs an environmental group and is entering U of T this fall

For most of his life, Sam Demma's only goal was to be a soccer player. That all changed when he was injured. But it also opened the door to new prospects, with a little inspiration from his teacher.

“He would say, ‘If you want to make a change in the world, you have to commit to a small and consistent action,’” says Demma, who is entering first year at the University of Toronto Scarborough in environmental studies and political science.

Demma started small, collecting waste on his walk from school, which caught the attention of a friend and grew into a community initiative with weekly cleanups.

They say they filled more than 650 garbage bags of litter in Pickering alone.

“I feel like if people understood that the environment isn’t separate from humanity, they would take a lot more time to learn about it,” says Demma.

On Aug. 18, they launched Awareness Day in Pickering. The duo laid out four months’ worth of recycling in front of their old high school – which was meant to be a wake-up call to the impacts of human actions on the environment.

“There are three resources we need to survive: food, oxygen and water,” says Demma. “There is a big correlation and we want people to understand that it affects our health.”

He hopes to get PickWaste involved on campus and wants to see if the organizations can hold monthly cleanups at U of T Scarborough.

“There are so many issues in the world,” he says. “If you have your own passion, start your own action with this theory.”