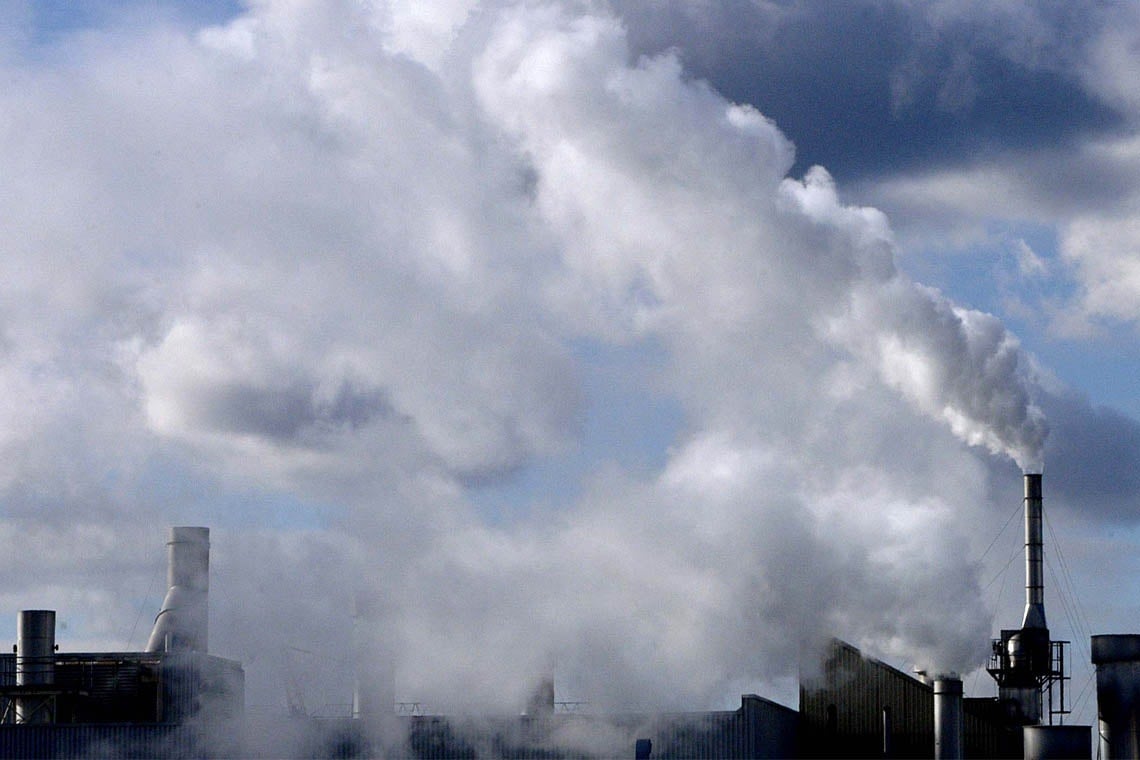 Gas emissions at a manufacturing complex in Toronto. The U of T Asset Management Corp., which oversees the university's pension and endowment funds, is part of the Climate Action 100+ (photo by UN Photo/Kibae Park)

The University of Toronto is among a group of 225 institutional investors who are asking the world's largest corporations that are greenhouse gas producers to step up their efforts against climate change.

The group of institutional investors includes the University of Toronto Asset Management Corp. on behalf of the University of Toronto, the British Columbia Municipal Pension Board of Trustees, ​the California Public Employees’ Retirement System, the New York City Pension Funds, the Nova Scotia Pension Services Corp. and the Ontario Public Service Employees Union Pension Trust. They are calling themselves Climate Action 100+, and they have more than US$26 trillion in assets under management.

They're hoping the corporations will try and add goals recommended by the Paris Agreement into their business plans.

The University of Toronto Asset Management Corporation (UTAM), which oversees close to $9-billion in pension, endowment and other assets for the University of Toronto, released a report in May about responsible investing. In 2016, U of T President Meric Gertler released recommendations about adopting a strategy of targeted and principled divestment, as well as implementing sustainability initiatives.