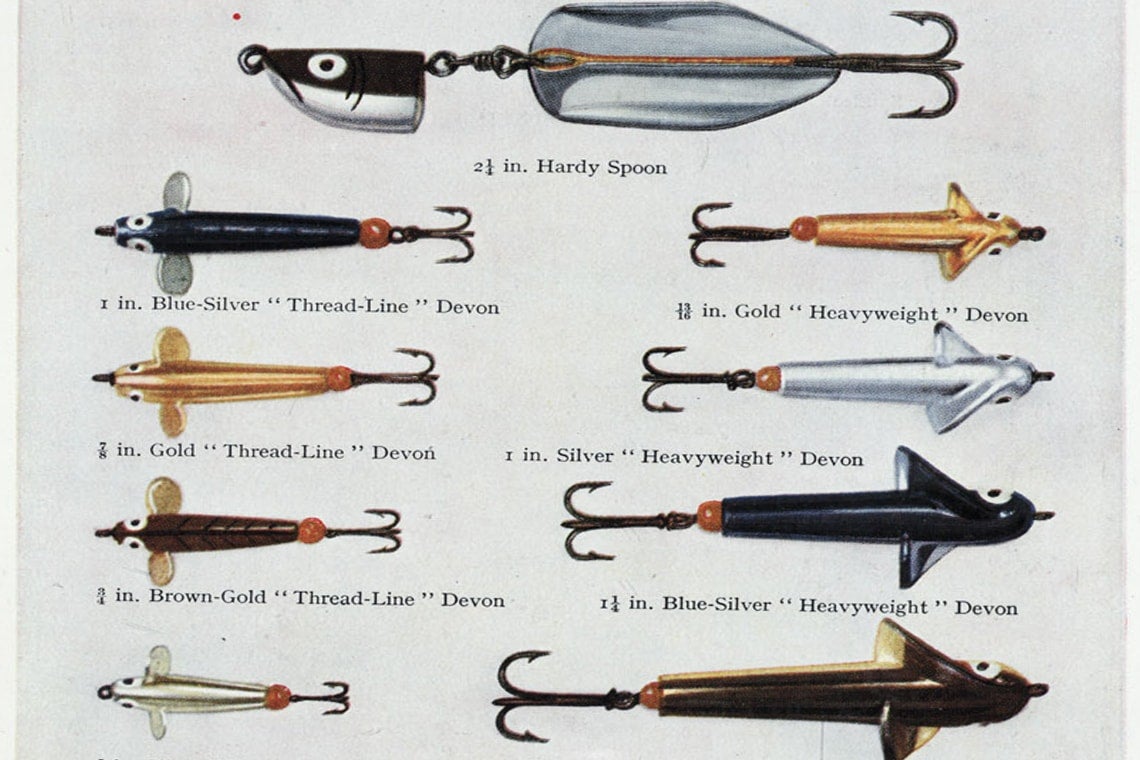 The University of Toronto Thomas Fisher Rare Book Library’s new collection is as fishy as it is fascinating.

Fisher has just received one of the largest collections on fishing and angling in Canada – a total of 1,145 items including books, pamphlets and catalogues from the 16th to 20th centuries, given to the library by an anonymous donor.

“[The donor] gave it to us because of Fisher's reputation,” says Loryl MacDonald, archivist and director of the Fisher Library. “[The donor] decided to remain anonymous because his or her concern was not about promoting himself or herself but rather promoting the wonderful collection and the content.”

The collection has been certified as Canadian Cultural Property due to its aesthetic qualities, research value and uniqueness. Items in the collection, like a tiny fishing manual from the United Kingdom, were once considered mundane and practical but now provide fascinating insight into life hundreds of years ago. 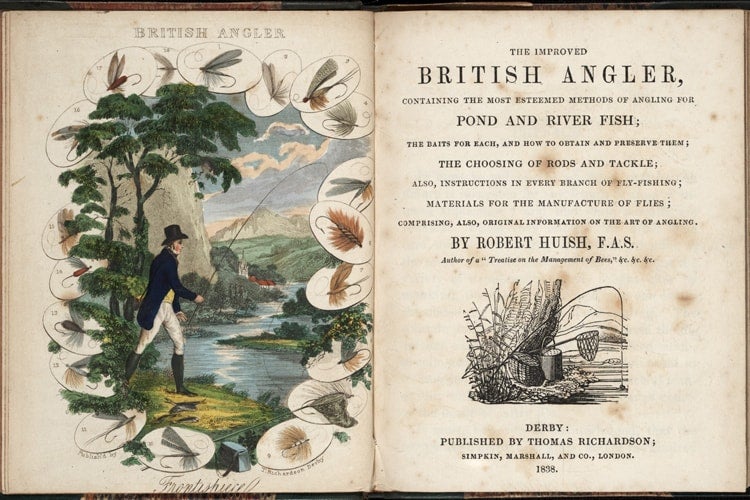 “Something like that wouldn't have lasted – it's very ephemeral so it's impressive that a little chapbook survived almost 200 years and is in such beautiful condition,” MacDonald says. “It's a typical little book, but it's so exquisite.”

A large part of the collection once belonged to French fisherman and bibliophile Albert Petit who amassed material from all over the world.

“Petit collected everything. He didn't only collect high-level gems, but he also collected catalogues and trade publications as well,” MacDonald says. “These are things that don't normally last as well. We have some beautiful books here, but we also have little catalogues on fishing tackle that were never meant to survive.”

The books provide a window into a time when fishing and angling were popular recreational activities. They can tell us a lot about travel and trade at the time of their publication, MacDonald says.

“What is the basis for tourism in Canada in the early 20th century? A lot of it would have been fishing and angling. You have CPR, CNR railway booklets and pamphlets all on fishing,” she says.

Book lovers who aren’t keen on fishing can still appreciate the stunning binding on some of the books, including is Les Ruses Innocentes, which dates back to 1660. 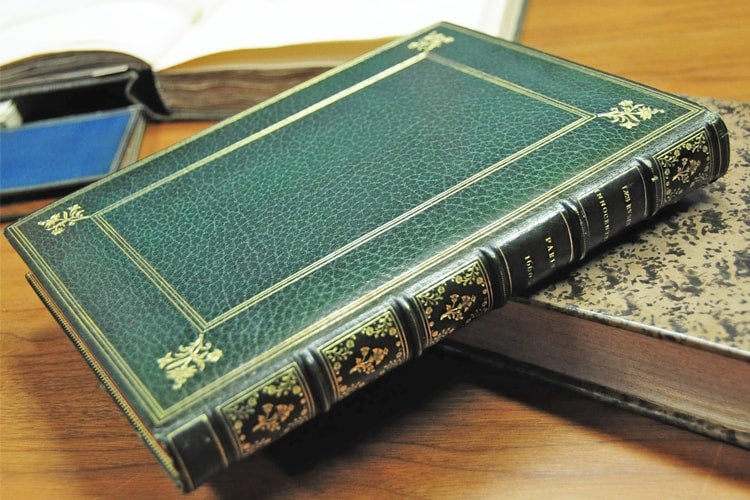 “It's odd, but it's also unexpectedly beautiful,” MacDonald says.

The collection was certified as Canadian Cultural Property, she says, because “it's so culturally significant that its loss would be a loss to Canadian society and heritage.”

Other materials certified as Canadian Cultural Property at the Fisher Library include the archives of  the late Leonard Cohen and the archives of acclaimed author and U of T alumna  Margaret Atwood.