U of T students tackle climate change in Southeast Asia 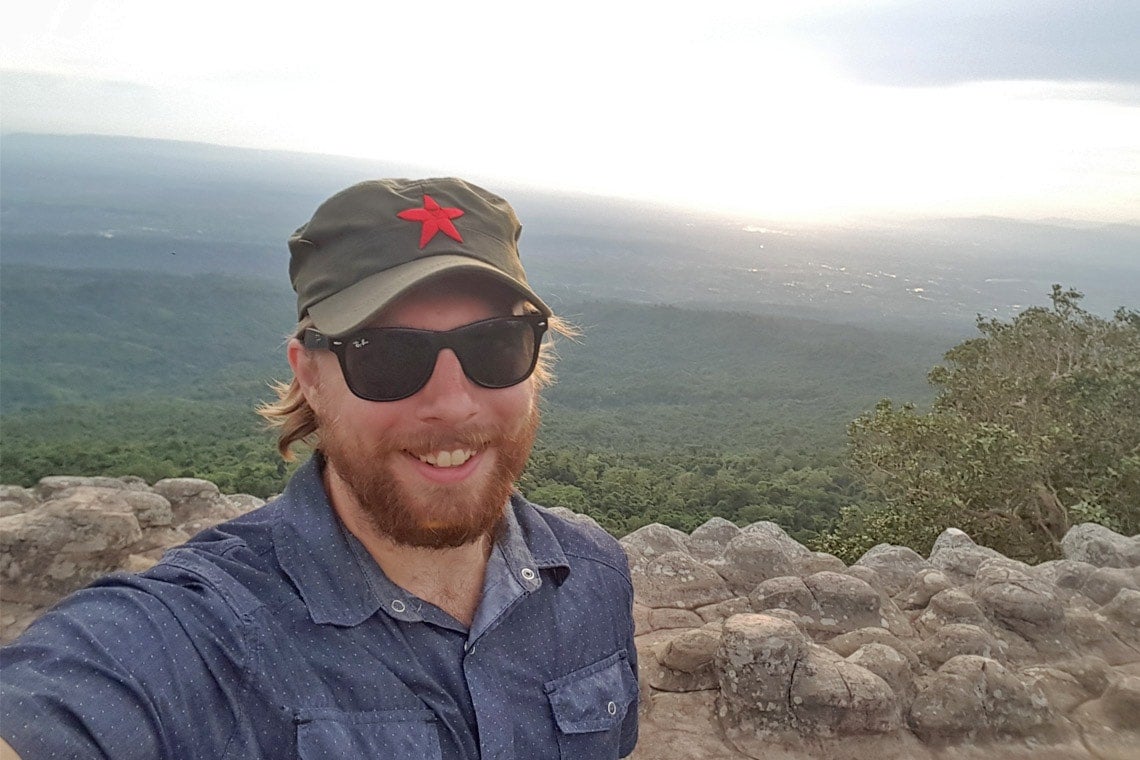 From rising waters to erratic weather, we’re starting to feel the wrath of climate change.

But taking the necessary precautions in order to keep people safe and prevent worsening conditions is easier said than done – especially in developing countries where high-risk areas are often the most impoverished and the most urban.

“Cities are both the cause of and the solution to environmental change,” says Nathan Stewart, a University of Toronto urban planning graduate student.

Since April, he has been conducting research in Thailand on the effects of climate change on the population of a city called Khon Kaen, located in one of the poorest regions of the country.

Stewart is part of a team of researchers participating in the Urban Climate Resilience in Southeast Asia (UCRSEA) Partnership, a collaboration between academics in Canada and four Asian countries: Thailand, Vietnam, Cambodia and Myanmar.

The project uses a multi-disciplinary approach to looking at the risks of climate change to vulnerable urban populations – taking into consideration social, geographical, political, planning and economic issues.

“They’re problems that need to be approached in a creative, intuitive and inclusive way because they’re so complicated and that’s the only way you can get a handle on them,” says Amrita Daniere, U of T vice principal, academic and dean at U of T Mississauga. She’s also the co-director of UCRSEA.

The project shifts focus from major urban areas to “secondary cities,” which can have large populations but are lesser-known to people living outside the country where they’re located.

“We’re looking to take on smaller cities where there are less resources and less knowledge and create a voice there for mitigating and adopting to climate change impacts among groups that up to now haven’t had the knowledge or possibility of speaking for themselves,” Daniere says.

Stewart’s research in Khon Kaen is focused on poor migrant communities who live alongside state-owned train tracks. But plans for a high-speed rail mean many of those households will be evicted.

Beyond the threat of losing their homes, these communities have Mother Nature to worry about.

“Because of the area these communities have settled in that is not serviced by the government, flooding is a major, major concern in almost every one of these,” says Stewart.

The countries where UCRSEA is conducting research have their own sets of unique issues. But Myanmar is “the hardest country to work in so far,” says Daniere.

“We’re in the first wave of researchers that is being allowed in as the country has opened up. As a consequence, sometimes we get told something and act upon it and ‘oops, there’s been a change in plans.’” 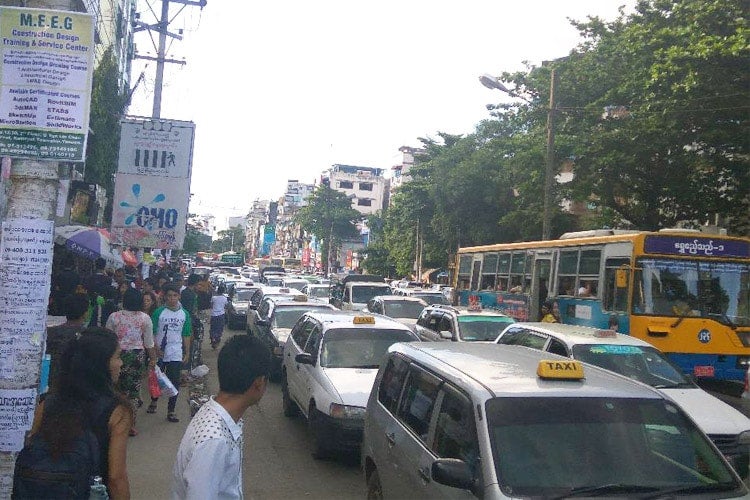 (Pictured above: One of the busiest streets in Yangon, taken by Mayur Mukati)

U of T graduate student Mayur Mukati has been watching the country change from within. He spent the summer working with the UCRSEA team in Yangon, Myanmar.

Mukati was observing the urban development of the country, taking note of the barriers getting in the way of healthy growth.

“Corruption is one of the highest in the world and human development index is very low,” says Mukati, whose Masters research is in sustainability management. “The double whammy exists due to unsustainable urbanization affecting the carbon-negative status of the country.”

While certain issues stunt development in Myanmar, Mukati says political changes have actually given public officials more freedom to talk about their views on urbanization. But there is still resistance from residents to openly share their views on the dramatic transition.

Climate resilience research is important not only for expanding an understanding of the Global South but for changing attitudes and generating change in environmental law and policy. To do so, Daniere says UCRSEA is promoting their findings to the right decision-makers. 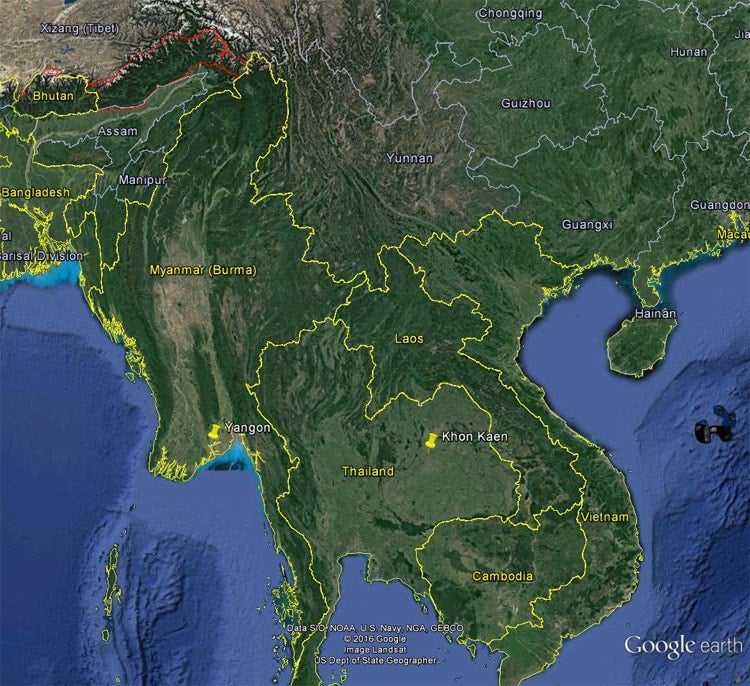