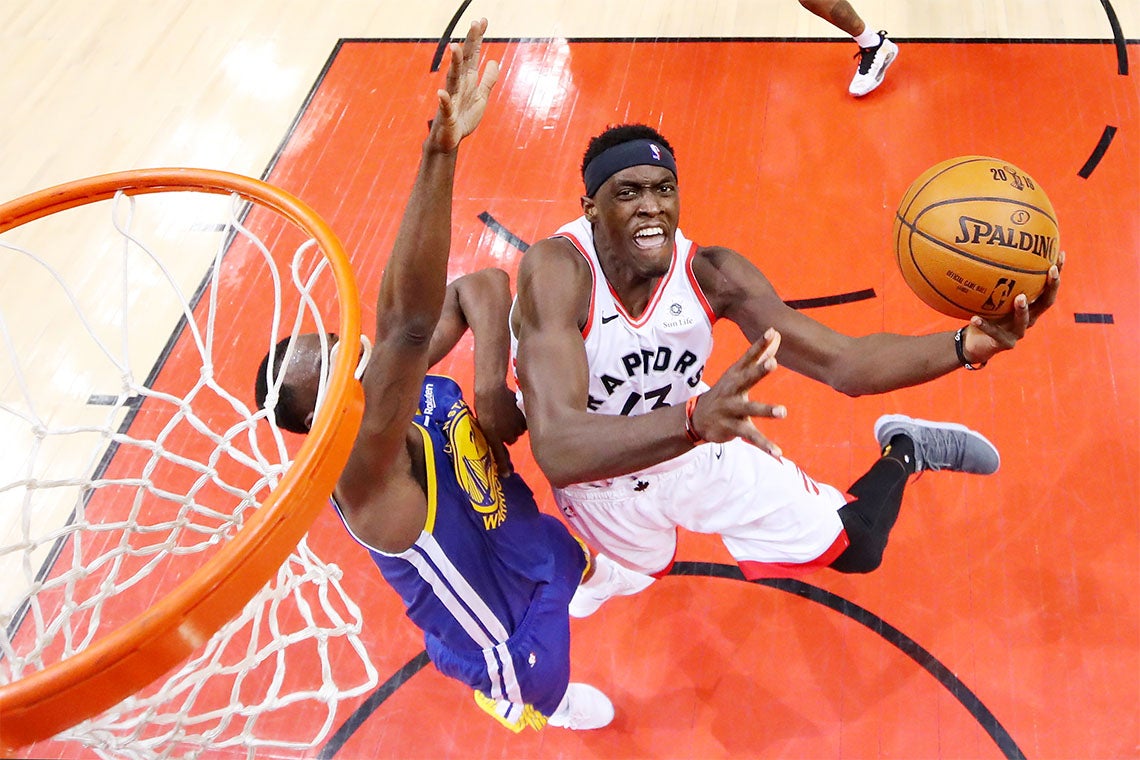 Rosenthal, a professor in the department of statistical sciences and author of Knock on Wood: Luck, Chance, and the Meaning of Everything, discussed his mathematical model with the Canadian Press.

The model is based on the regular season performances of the Raptors and their opponents, the Golden State Warriors. “I only spent a couple hours creating it, I’m not spending days behind a computer,” he said.

Read more about the story in the National Post

Read more about the story in the Toronto Star