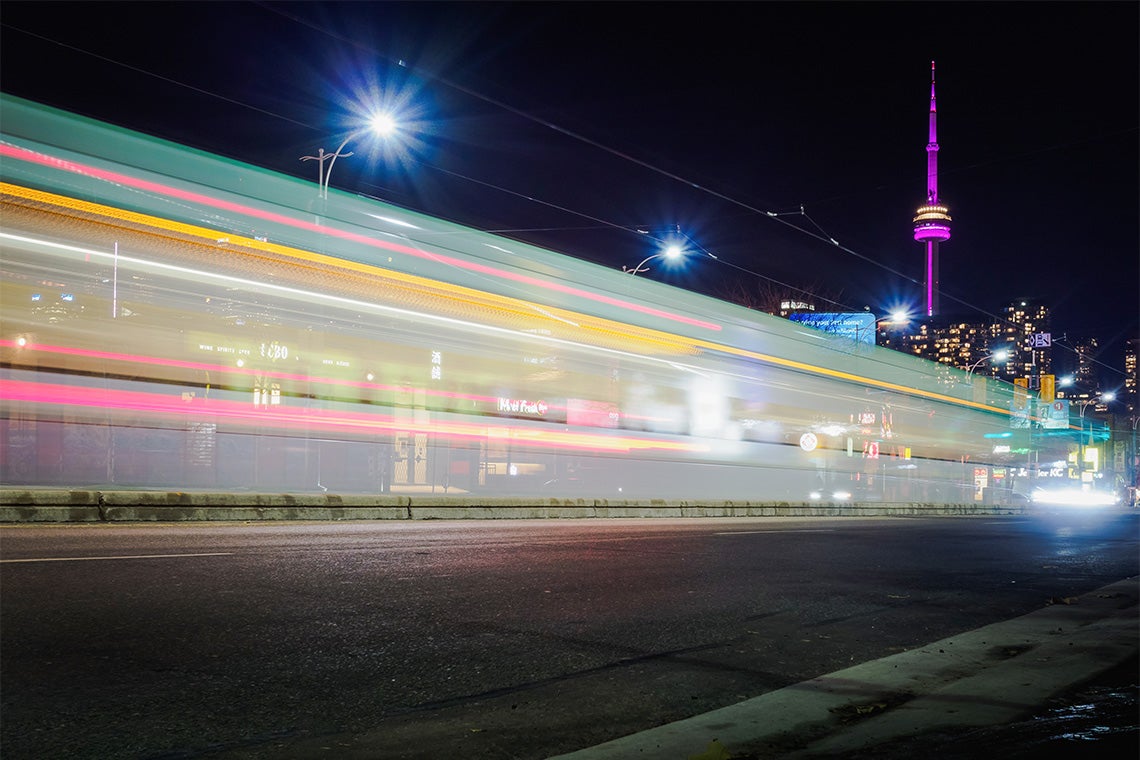 (Photo by ravphotographix/iStockphoto via Getty Images)

With the advent of the Internet of Things and other technologies, Toronto and other urban areas are looking to be “smarter cities” when tackling critical issues – from climate change to affordable housing.

“Smart cities are only smart if they have relevant data,” says Mark Fox, a professor of industrial engineering in the University of Toronto’s Faculty of Applied Science & Engineering and a distinguished professor of urban systems engineering.

Enter the Urban Data Centre at U of T's School of Cities. Created last fall, the centre seeks to enable smarter cities by providing awareness and access to relevant urban data. “We're creating a Canadian catalogue of urban data sets to allow people to discover relevant data, where it's located and any restrictions on use,” says Fox, who holds a cross-appointment to the department of computer science in the Faculty of Arts & Science.

The centre is being supported by a commitment from Tata Consultancy Services (TCS) of $1 million over five years to add core staff and expand operations.

One of the main challenges of achieving awareness is that datasets are spread across repositories, created by municipalities, provincial and federal agencies, NGOs and universities, making it difficult to find what is relevant.

“Getting data is hard work and it requires a lot of discipline,” says Raju Goteti, global vice-president of the TCS Co-Innovation Network.

“It requires innovation from multiple stakeholders and specific elements like the Urban Data Centre. The idea is to create new knowledge in the ecosystem, and we believe the School of Cities is a wonderful partner for this.”

Fox, for his part, says the TCS contribution will advance the centre’s work.

“We already have funding for some work streams within the centre, such as urban ontologies and standards, but this provides us with the funds to focus on core elements of our research program, such as the Urban Data Catalogue and Repository,” he says. 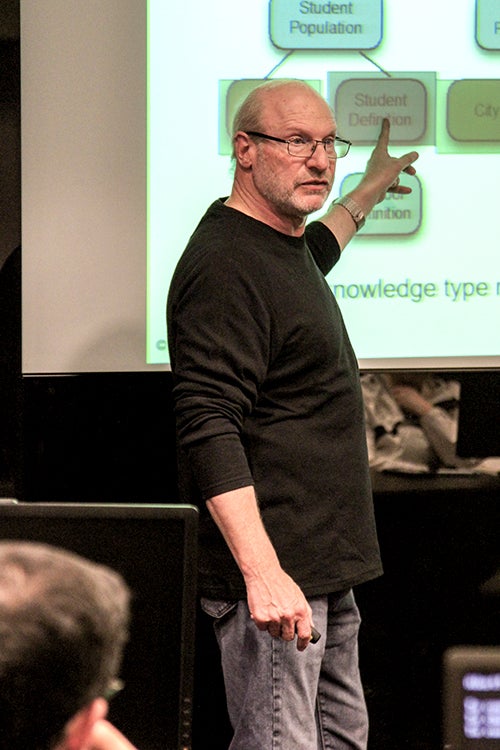 The school is building the capacity of urban communities to collect, analyze and visualize data to make cities more efficient and equitable.

“The TCS support will give our Urban Data Centre a jump-start in creating a data ecosystem for universities and cities around Canada,” says Karen Chapple, director of the School of Cities.

For all the buzz about using machine learning to build and operate smarter cities, not many people appreciate how much effort goes into pulling relevant data together, according to Fox.

“About 80 per cent of the time it takes to build a smarter-city application is spent on what's called data wrangling, which is finding the data, cleaning it and integrating it, as opposed to actually building machine learning models.”

Creating the Canadian urban data catalogue is an enormous but crucial first step for the centre’s mission, providing a means for urban researchers, developers and planners to find the data they need, says Fox.

He says the centre is working to create standards for the catalogue system that will provide detailed information on each dataset listed.

“Once we have that standard, we're creating the appropriate software so anybody who has a dataset can go to the web page, fill in the metadata for the set they are submitting, and then it goes into our catalogue.”

The next step will be creating a data repository. Fox says they will focus primarily on data from academic research. One potential treasure trove of smart city data is graduate student research on urban environments, which, at present, is often lost upon graduation. “It either sits on their laptop or gets wiped out,” Fox says. “We’ll make it known to academe that not only can they provide us with the metadata associated with their dataset for the catalogue, they can also download their dataset into our repository.”

The Urban Data Centre is also an integral part of the upcoming School of Cities node in India that is being set up in collaboration with Tata Trusts – a philanthropic organization associated with TCS.

Fox says the centre will work with the School of Cities Alliance in India – a network of Canadian and Indian researchers – to create an Indian catalogue and data repository.

“TCS has been focusing on several smart city initiatives for more than a decade,” says K Ananth Krishnan, executive vice-president and chief technology officer at TCS. “We believe the interplay between smart cities and industries will generate ‘innovation at the intersection,’ a core TCS philosophy. I am excited about the Urban Data Centre at the School of Cities, close to our collaboration hub, TCS Pace Port Toronto. I am sure this will offer deep insights for better citizen and customer experiences.”