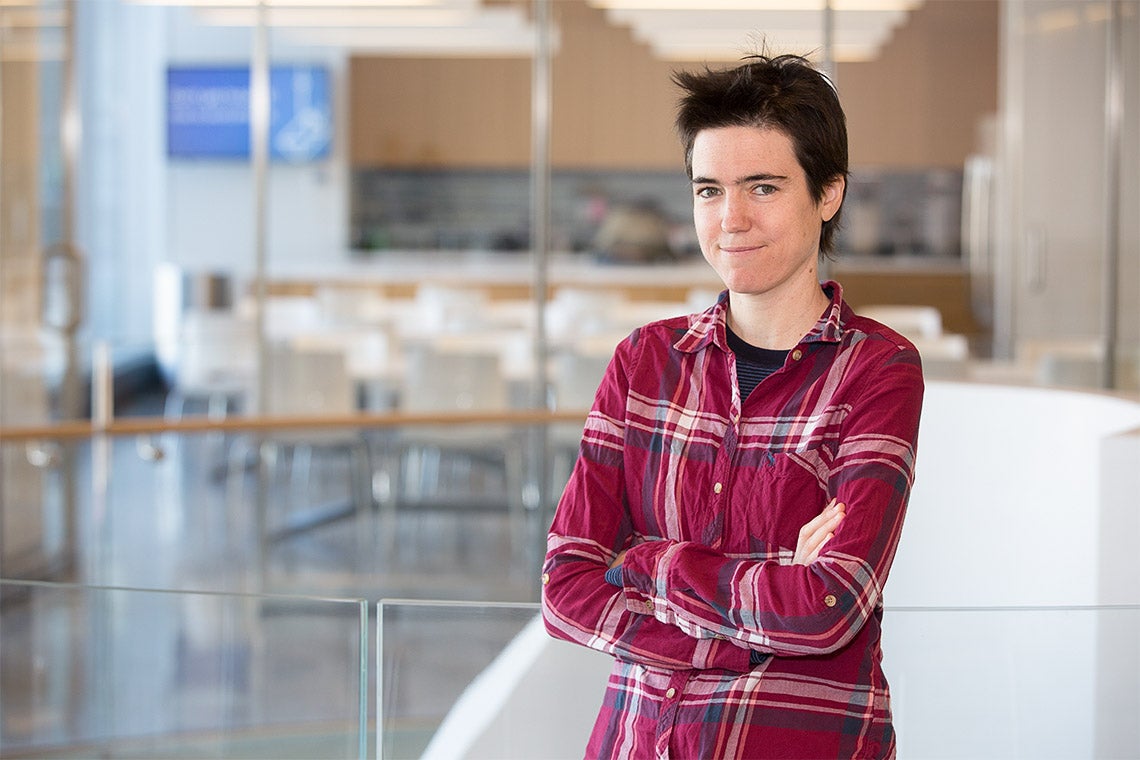 She was drawn to Toronto by the University of Toronto’s reputation for artificial intelligence (AI) research, and Raquel Urtasun believes the best is yet to come.

Urtasun, an associate professor in the department of computer science, envisions the city becoming a world leader in AI thanks in large part to the research and talent at U of T.

That was one of many insights shared by Urtasun, who is also chief scientist of Uber’s Advanced Technologies Group and head of its self-driving research lab in Toronto, in an interview with Global News for the broadcaster’s #TechinTO series. She is a co-founder of the Vector Institute for Artificial Intelligence.

Urtasun said self-driving technology has the potential to improve road safety and tackle congestion. She added that she hopes to make Toronto one of the first cities to see self-driving cars on its roads.

Originally from Spain, Urtasun identified Toronto’s diversity and the impactful research at institutions like U of T as key factors in attracting and retaining the world’s top technology talents – including herself.

“We see a lot of foreign talents that do not necessarily have any ties to Canada that want to come here because this is the place to be," she said.