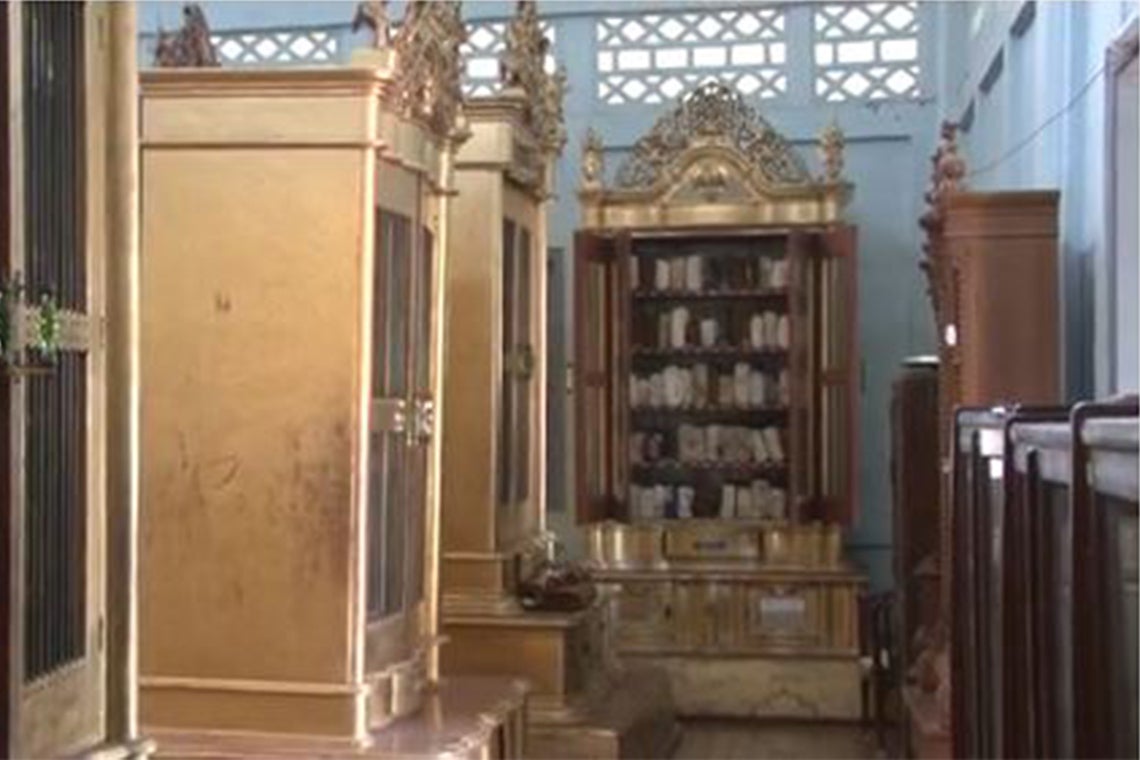 “Which colour longyi makes the best background when photographing Pali palm-leaf manuscripts?” writes Tony Scott, a PhD candidate at the University of Toronto, referencing the long piece of cloth widely worn as a garment in Myanmar. “As it turns out, light green.”

It’s the opening line from an article Scott recently published on the Oxford Tea Circle blog that highlights the importance of a new U of T resource: the Myanmar Manuscript Digital Library.

The open-access digital archive features manuscripts and rare print editions of texts from libraries across Myanmar. It is the result of an ongoing digitizing project led by an international team of scholars and volunteers who have spent more than five years cleaning, cataloguing and curating texts that cover a range of topics connected to the Southeast Asian country, from Buddhist literature and doctrine to medicine and astrology. 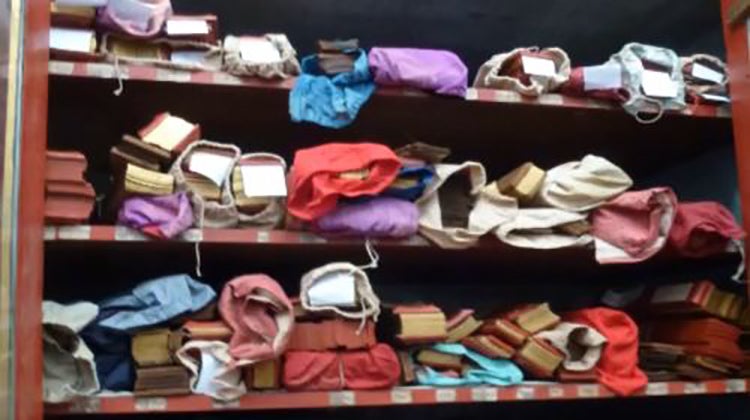 The project aims to preserve Myanmar’s heritage of texts while providing free access to these texts for scholars around the world – a goal that has become even more important amid the ongoing COVID-19 pandemic.

“The current pandemic has significantly altered the teaching and learning landscape of post-secondary institutions,” says Scott, who is with the department for the study of religion in the Faculty of Arts & Science and is the outreach and project liaison for the archive. “The Myanmar Manuscript Digital Library is now a crucial tool for both online academic research and global collaboration. Without the need for international travel, researchers can access the database and build projects together, regardless of their location or financial resources.

“This is especially important because students and researchers have disparate access to materials based on the financial support they receive from governments and their respective institutions. Academics in Myanmar are especially limited in their means, and the COVID-19 pandemic will only exacerbate this disparity. Since it is free of charge and strives to make streamlined, manageable downloads for those where the internet capacity is limited, the library represents a chance to remove barriers for anyone interested in accessing these texts.” 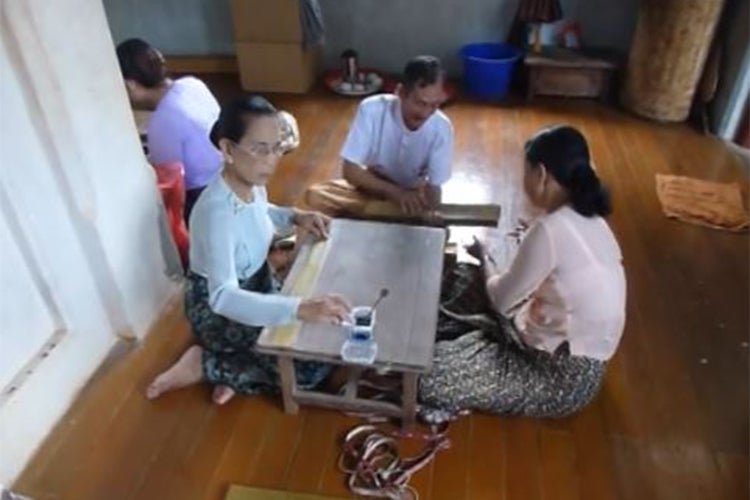 Scott has been working on this project alongside a number of scholars from U of T’s department for the study of religion, including Associate Professor Christoph Emmrich, who managed the launch of the digital archive; Andrew Dade, a PhD student who will manage new content as digitization efforts continue; and Rachelle Saruya, a PhD candidate and the academic website curator who is currently working on a Burmese translation of the website.

“The team recognizes that language is a barrier for access,” says Scott. “Scholars in Myanmar who do not speak English should still be able to benefit from this resource. Given the linguistic expertise of the University of Toronto, other languages might also be possible in the future.”

The database will continue to grow considerably over the next few years thanks to a partnership with the National Library of Myanmar, which has one of the largest collections of Pali palm-leaf manuscripts in Southeast Asia. These manuscripts were collected from monasteries and libraries throughout the country, and the team behind the Myanmar Manuscript Digital Library expects to upload 10,000 of these texts to the archive.

Scott says a key goal for the project is to pay homage to generations of scholars and community members in Myanmar who worked tirelessly to preserve these texts.

“The archive recognizes the value of local manuscript cultures, traditions of curation and research questions. Part of this recognition has to do with gratitude – that is, being grateful for the generations of curation and scholarship that maintained these texts into the present.

“Without the work of monks, nuns and lay devotees over the previous centuries, the textual traditions that these manuscripts represent would not have survived.”