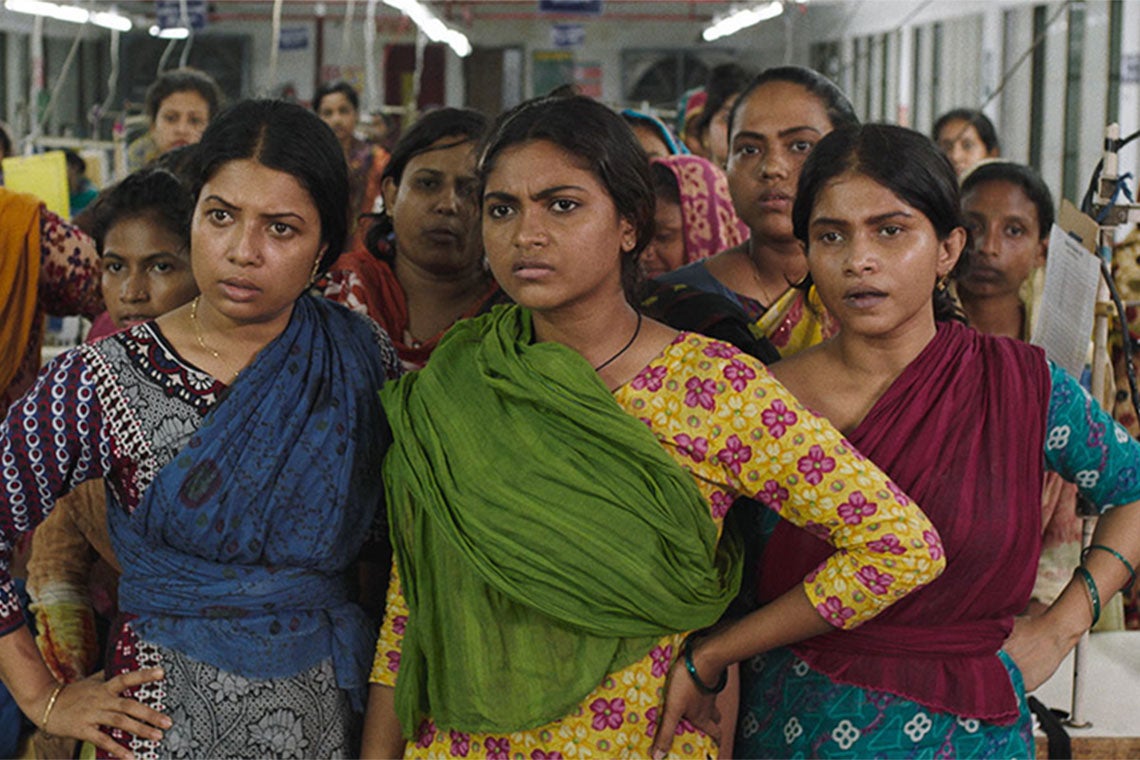 Made in Bangladesh, a film by Rubaiyat Hossain, will be part of the TIFF Speaker Series that pairs scholars from the Munk School of Global Affairs & Public Policy and filmmakers (courtesy of TIFF)

For the eighth year, the University of Toronto’s Munk School of Global Affairs & Public Policy and the Toronto International Film Festival (TIFF) are partnering to present the TIFF Speaker Series. The series pairs Munk School scholars and filmmakers for a post-screening discussion about select TIFF films, aimed at deepening understanding of the issues each film explores.

This year’s film selections include Rubaiyat Hossain’s Made in Bangladesh, a film about a garment factory worker who is inspired to start a union with her colleagues after her friend dies on the job. Professor Rachel Silvey, the Richard Charles Lee director of the Asian Institute, will join Hossain for a discussion after Saturday's screening.

On Sunday, Professor Joseph Wong joins Alexander Nanau to discuss Collective, a documentary about the consequences of a fire in a Romanian music club in October of 2015. The fire left 64 dead and more than 100 injured. Over the course of one year, the film follows an investigative journalist and a young minister of health, who, triggered by the fate of the victims, are each struggling with the corruption of state institutions. 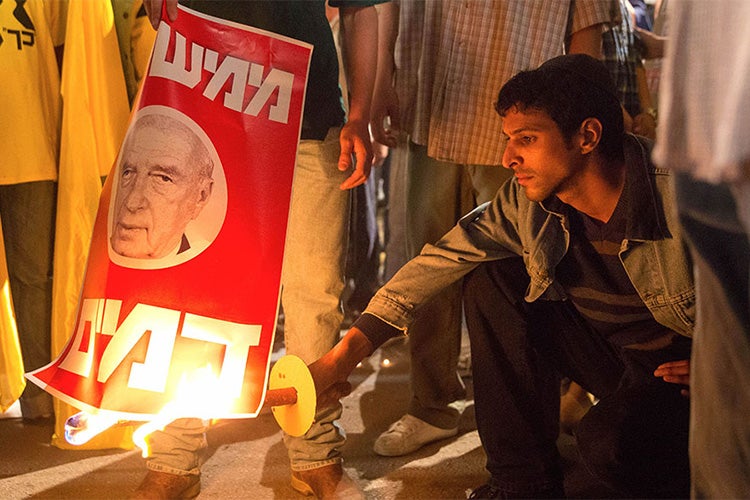 Incitement, a film by Yaron Zilberman (photo courtesy of TIFF)

Associate Professor Ron Levi joins filmmaker Yaron Zilberman on Monday to discuss the film Incitement. This TIFF selection tells the story of the 1995 assassination of Israeli Prime Minister Yitzhak Rabin through the perspective of his killer, a promising law student turned delusional ultranationalist.

Also on Monday, TIFF welcomes Julie Moreau, an assistant professor at the University of Toronto’s department of political science and Mark S. Bonham Centre for Sexual Diversity Studies, who will discuss the film Comets with filmmaker Tamar Shavguildze. Set in Georgia, the film follows Nana and Irina, two women whose teenage romance made life so unbearable that one flees the country. The couple reunites in their mid-50s to relive the love of their youth. 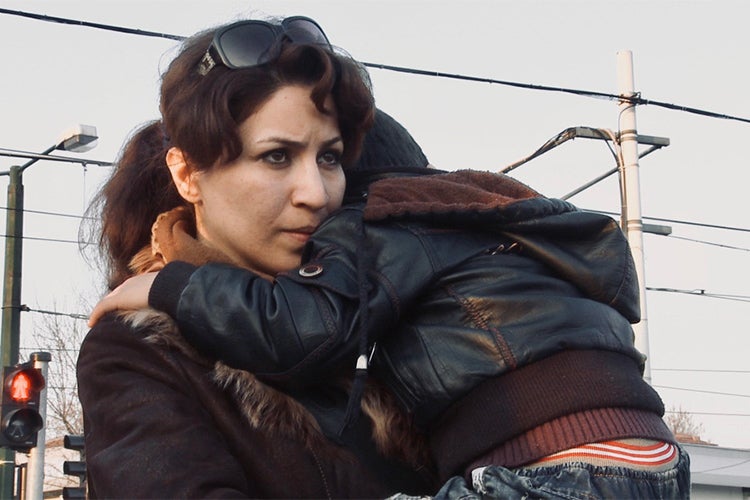 Professor Randall Hansen sits with filmmaker Eva Mulvad on Tuesday to discuss the film Love Child, which focuses on a refugee family from Iran and the challenges they face seeking asylum in Turkey.

To close the series, Professor Janice Stein will sit with Maryam Touzani on Friday to discuss Touzani’s film, Adam. Set in Casablanca, Adam explores friendship, motherhood and grief in this story about a young pregnant woman and the widow who takes her in after she is rendered homeless.