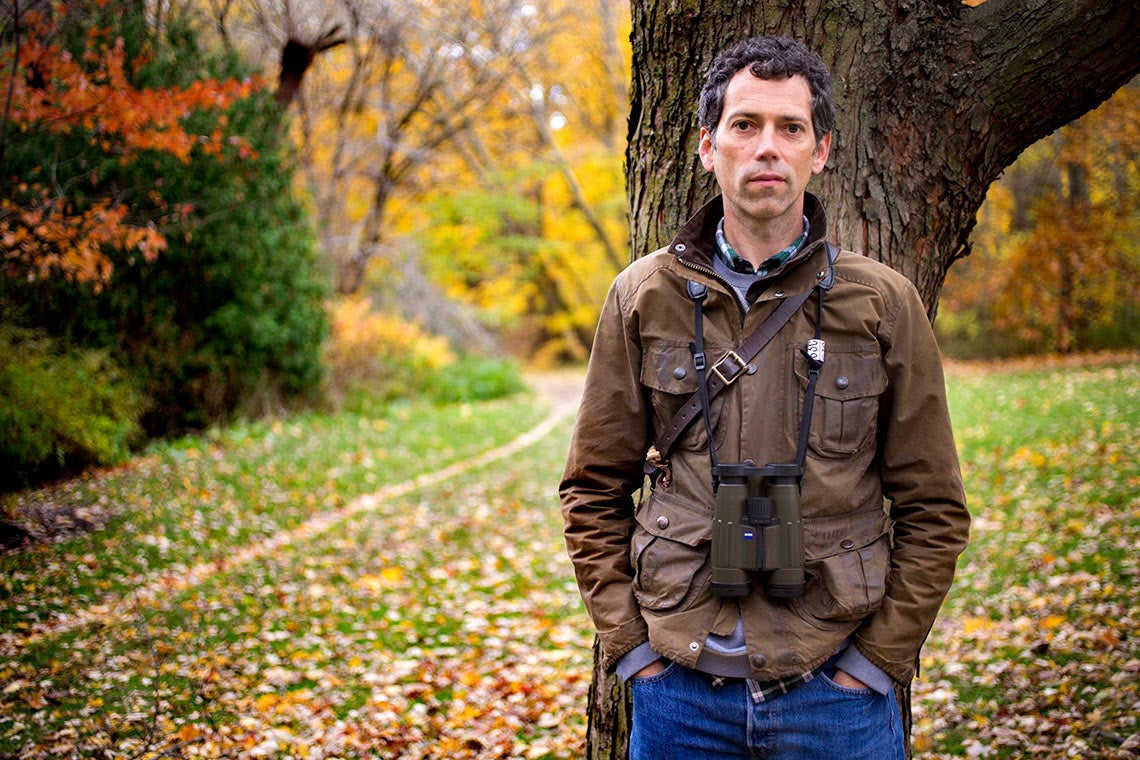 Eric Davies, who is doing a PhD in forestry at the University of Toronto, has a plan to save native plant species in Toronto’s many ravines – and it includes the private sector.

He has launched a campaign that includes lobbying the city, enlisting support from other foresters and drawing public attention to the problem of invasive species, according to CBC News.

A public-private partnership is also a part of the solution, Davies told the CBC. He said it could be modeled on the non-profit Natural Areas Conservancy group in New York City and could draw upon the resources of the Toronto and Region Conservation Authority (TRCA).

“The problem is so big that the only thing that can fix it now is to utilize private funding to help buoy up the capacity of the city, the TRCA, and all of these people that want to help out,” Davies said.