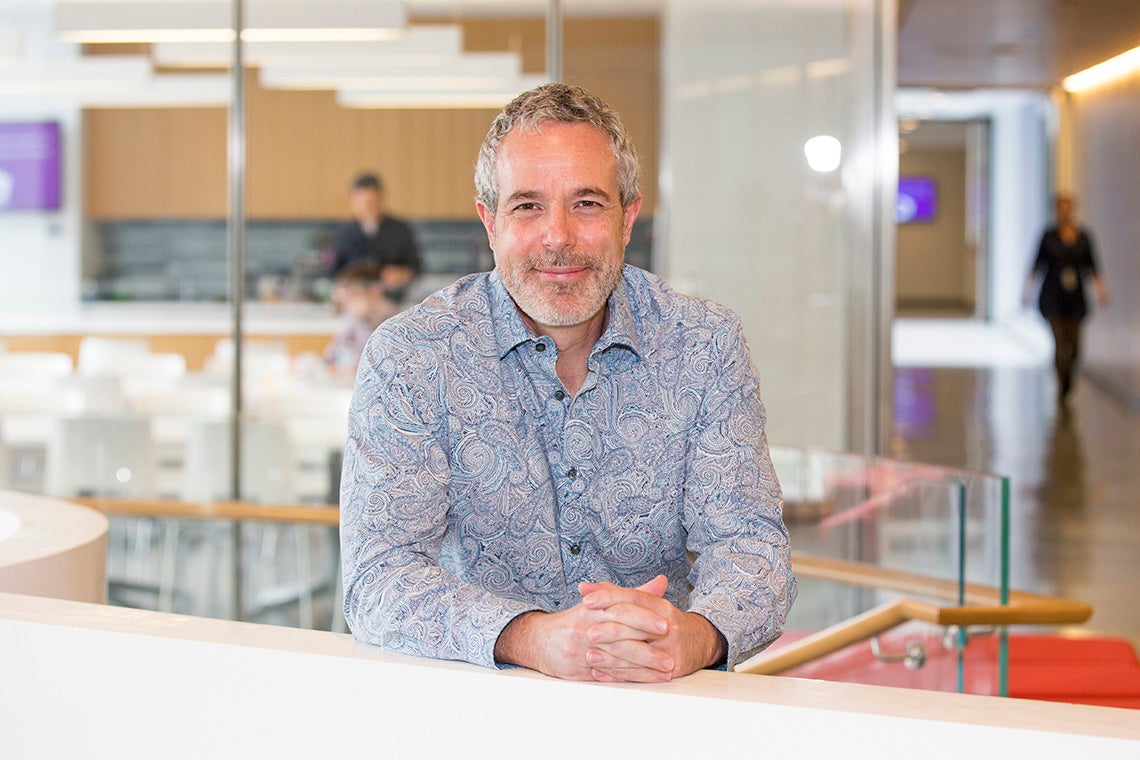 The latest round, led by Future Ventures and including investments from Amplitude Ventures, Khosla Ventures, Magnetic Ventures and True Ventures, brings the startup’s total funding to date to $61 million.

Betakit notes that Deep Genomics in September “identified a new treatment target and corresponding drug candidate for Wilson disease,” a rare genetic disorder that causes an accumulation of copper in vital organs, which can be fatal if left untreated.

The capital will help Deep Genomics, which announced the financing last week, bring its Wilson disease program to the clinic, said Frey, a founding member of the Vector Institute for Artificial Intelligence and a professor in the department of electrical and computer engineering in the Faculty of Applied Science & Engineering.

Read the story at Betakit