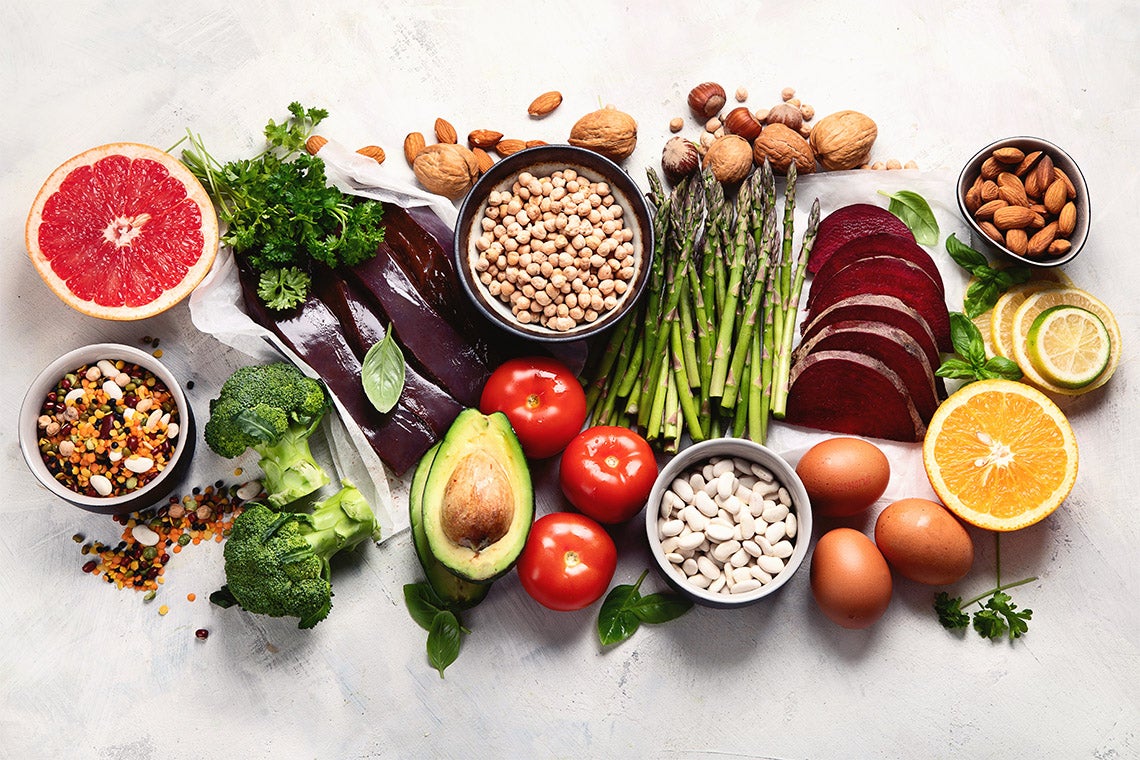 Researchers found that an enzyme called MTHFR can increase a person’s need for folate, or vitamin B9, and that early recognition could indicate the need to start preventative therapy such as a high-folate diet (Photo by iStockPhoto via Getty Images)

As many expectant mothers know, getting enough folate is key to avoiding neural tube defects in the baby during pregnancy. But for individuals who carry certain genetic variants, dealing with folate deficiency can be a life-long struggle that can lead to serious neurological and heart problems and even death.

Now, a University of Toronto study, published in the American Journal of Human Genetics, offers clues to how to recognize early those who are most at risk. 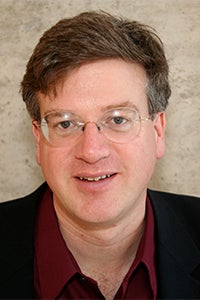 It found that defects in an enzyme called MTHFR, or 5,10-methylenetetrahydrofolate reductase, which modifies folate (or vitamin B9 as it is also known) to produce other essential cellular components, can increase a person’s need for folate.

MTHFR deficiency occurs when a person inherits two defective copies of this gene, one from each parent. Disease severity depends on the exact changes in the composition of the amino-acid residues which make up the protein and which are encoded by the two copies of the gene that a person carries.

“The benefit of recognizing MTHFR deficiency early is that you can start preventative therapy, including a high folate diet, very early in life and prevent or reduce the most severe effects,” says Fritz Roth, the study’s senior author and a professor of molecular genetics at the Donnelly Centre for Cellular and Biomolecular Research and in the Temerty Faculty of Medicine.

There are likely thousands of variants circulating in the population whose effects on folate metabolism – and health – remain unknown. Knowing which variants impair enzyme function can help predict – and possibly prevent – the negative consequences associated with MTHFR deficiency.

Roth’s team opted to construct all possible MTHFR variants to identify the ones that don’t function properly and therefore could impact health. Known as deep mutational scanning, the approach entails substituting each of the enzyme’s 656 amino-acid residues with another of the 20 naturally occurring amino acids, and testing how well the altered enzyme functions.

The research is part of a wider effort to experimentally test human variant functions in labs around the world including the Atlas of Variant Effects Alliance, which was co-founded by Roth. A related Impact of Genomic Variation on Function initiative is being launched this fall by the U.S. National Institutes of Health.

“The point of this work is to be ready and know the damaging variants ahead of time instead of waiting for the variant to be identified in a patient and then do experiments on it,” says Roth, who is also senior investigator at the Lunenfeld-Tanenbaum Research Institute at Sinai Health and holds a Canada Excellence Research Chair in Integrative Biology. “We want to be ready when a new one comes along.”

To test variant function, the researchers introduced each variant into Baker’s yeast cells that had been engineered to lack their own version of the MTHFR gene, without which they cannot grow on a given medium. Human MTHFR variants were then scored as functional or nonfunctional, or somewhere in between, based on their ability to rescue yeast growth.

While the most damaging mutations that abolish MTHFR function are rare, other variants can impact the enzyme in more subtle ways to make it less efficient. Indeed, as many as half of humans carry at least one copy of an MTHFR variant known as A222V, with the amino-acid alanine changed into valine at position 222. For the 10 per cent of women who carry two copies, a folate-rich diet may be sufficient to stave off the risk of birth defects.

But having a copy of A222V might significantly raise disease risk (in both men and women) if another gene variant whose function is not known is also present in the same individual. To test this, Roth’s team examined all MTHFR variants, but this time together with A222V.

“A variant could have one effect in the normal reference human background but have a stronger effect together with this common A222V variant and we wanted to investigate that,” says Roth.

They found that the common A222V variant can impact the effect of other variants, which on their own might not impair enzyme function. Changes in different amino acids within the same gene can interact with each other to impact enzyme function – so identifying interactions early could help predict disease severity in patients.

“Clinical geneticists will usually be right in saying that this common variant is not a big deal, and that you can overcome its effects by getting more dietary folate, but a major point of our paper is that A222V also changes the impact of other variants,” says Roth.

“MTHFR is just the beginning. Having an atlas of maps for other disease-related genes could help us better interpret individual genomes and allow earlier diagnosis and prevention when we see a concerning variants.”

The research was funded by the One Brave Idea initiative, the U.S. National Institutes of Health, the Canada Excellence Research Chairs Program and the Canadian Institutes for Health Research.