U of T researchers receive more than $15 million for infrastructure to study brain inflammation, genetics 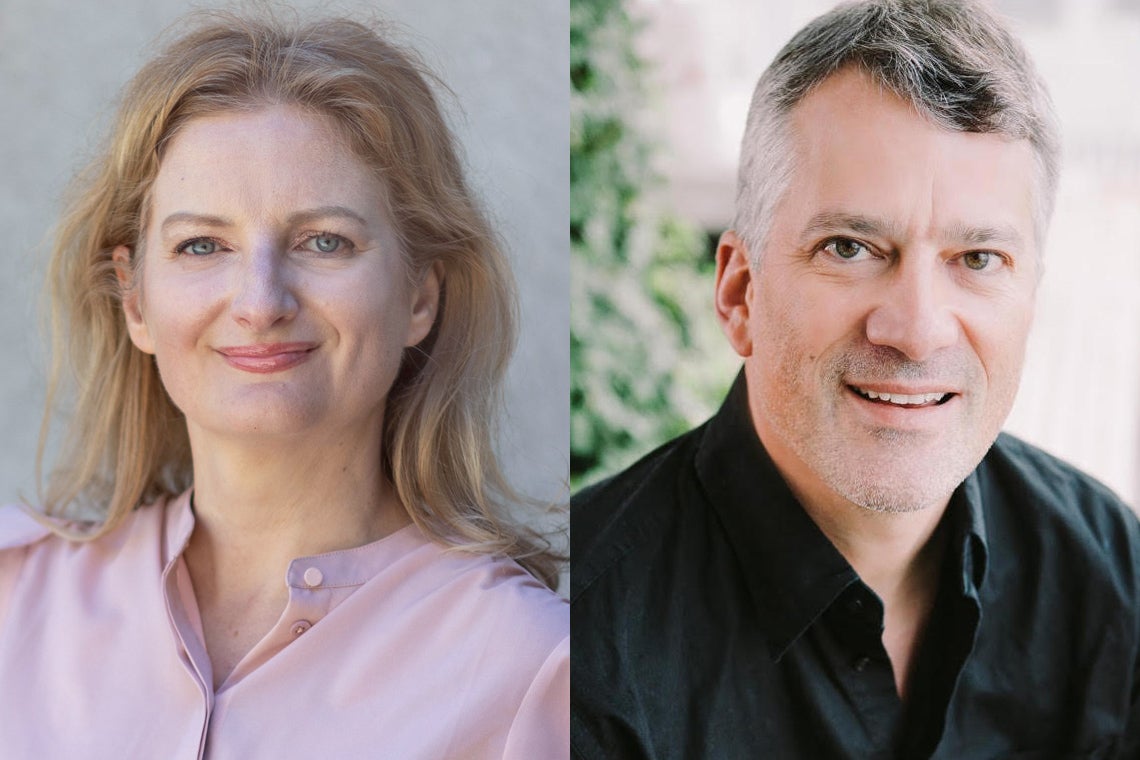 The Canada Foundation for Innovation (CFI) has funded two major projects that will bring new research equipment to the University of Toronto’s Temerty Faculty of Medicine and its hospital partners, including a 7-Tesla MRI and imaging mass cytometry that can visualize protein markers in tissue with microscopic detail.

Professors Jennifer Gommerman and Kullervo Hynynen will receive $13.9 million for a technology platform focused on neuroimmunology and neuroimaging for dementia, stroke, mental health and addiction, multiple sclerosis and cancer.

Professor Charles Boone and his colleagues in the Donnelly Centre for Cellular and Biomolecular Research will get $1.9 million for upgrades for the Accelerator for Donnelly Collaboration (AcDC), a biotechnology hub and developing startup incubator.

“These grants really highlight our place at the centre of an amazing health science network, which increasingly brings together collaborators from distinct fields such as immunology and physics, but also biotech partners at the forefront of applied science and entrepreneurship,” said Trevor Young, dean of the Temerty Faculty of Medicine.

The projects are two of four at U of T that are being supported by CFI, according to an announcement that was released March 3 by Prime Minister Justin Trudeau and François-Philippe Champagne, the federal minister of innovation, science and industry. The other two U of T projects are headed by Constantin Christopoulos, in the Faculty of Applied Science & Engineering, and Roberto Abraham, in the Faculty of Arts & Science’s David A. Dunlap department of astronomy and astrophysics.

“Questions of brain health are increasingly interdisciplinary,” said Gommerman, a professor of immunology. “So we think it’s a great strategy to marry neuroimmunology and imaging, and to look at the brain on multiple scales – from the transcriptome to cells and tissue all the way to living patients.”

Recent research by Gommerman and others has uncovered links between brain disorders and immune cells that limit or encourage inflammation. Some of these cells originate in the intestine and migrate to the brain and central nervous system along the gut-brain axis.

The new equipment means researchers in Toronto will be able to analyze these and other cells, as well as the proteins that comprise them, in remarkable detail and context.

The Medical Sciences Building at U of T will house a machine for imaging mass cytometry, a highly sought new technology that provides a visual depiction of where proteins are expressed in tissue, as opposed to in isolated cells.

SickKids and UHN already have the technology, but the new facility at U of T will increase capacity across the Toronto Academic Health Science Network considerably.

“Imaging mass cytometry opens up amazing possibilities for all these tissues from patients with multiple sclerosis and other conditions, which we’ve collected over the years and stored in freezers and formaldehyde,” said Gommerman. “Our interrogation of those tissues will be more widespread and multidimensional.”

Sunnybrook will be home to the new 7-Tesla MRI, Toronto’s first. The only other facilities in Canada with the equipment are in London, Ont. and Montreal.

This ultra-high field MRI provides much sharper images of the brain and central nervous system than standard 1.5T clinical imaging and has a magnetic field over twice as strong as the 3T machines often used for research.

The 7T will allow Toronto researchers to study a greater variety of structures and function in the central nervous system of patients, including immune and other cells that reside in the cerebrospinal fluid that surrounds the brain.

Hynynen, a professor of medical biophysics at U of T and vice-president of research and innovation at Sunnybrook, pioneered the use of non-invasive, MRI-guided focused ultrasound surgery to treat brain disorders including cancer and Parkinson’s. He will use the 7T to further this and other work.

“Compared to commonly used 1.5T or 3T MRIs, the 7T has a much stronger magnetic field, increasing the signal and contrast,” said Hynynen. “We will be able to see clearly defined areas of the brain that were previously grainy or invisible.”

Kâmil Uludağ and researchers at UHN will use the 7T to merge artificial intelligence and big data to develop better clinical biomarkers, and to improve  image acquisition and reconstruction. Uludağ is a professor of medical biophysics at U of T and senior scientist at the Techna Institute for the Advancement of Technology for Health.

The Donnelly Centre project will bring an expansion and consolidation of equipment to the AcDC lab at U of T. It will combine and upgrade two existing platforms in one space in the Medical Sciences Building, with an emphasis on academic-industry partnerships.

The first platform is the Toronto Recombinant Antibody Centre (TRAC), led by Professor Dev Sidhu and focused on development of humanized antibodies. The second is the Platform for Advanced Cell Engineering, a technology for genome editing developed by Professor Jason Moffat based on CRISPR-Cas9 and lentiviral pooled screening.

“We’ve seen great progress toward personalized medicine, with the complete genotyping of individuals and effective treatments for some specific conditions,” said Boone, the interim director of the Donnelly Centre and a professor of molecular genetics.

“But to realize the potential in those advances, we need better datasets to interpret genome variation, functionally annotate the human genome and potentially translate these findings into new therapeutics,” Boone said. “This new infrastructure will help get us there.”