U of T researchers call for guidelines, better labeling to curb sugar consumption 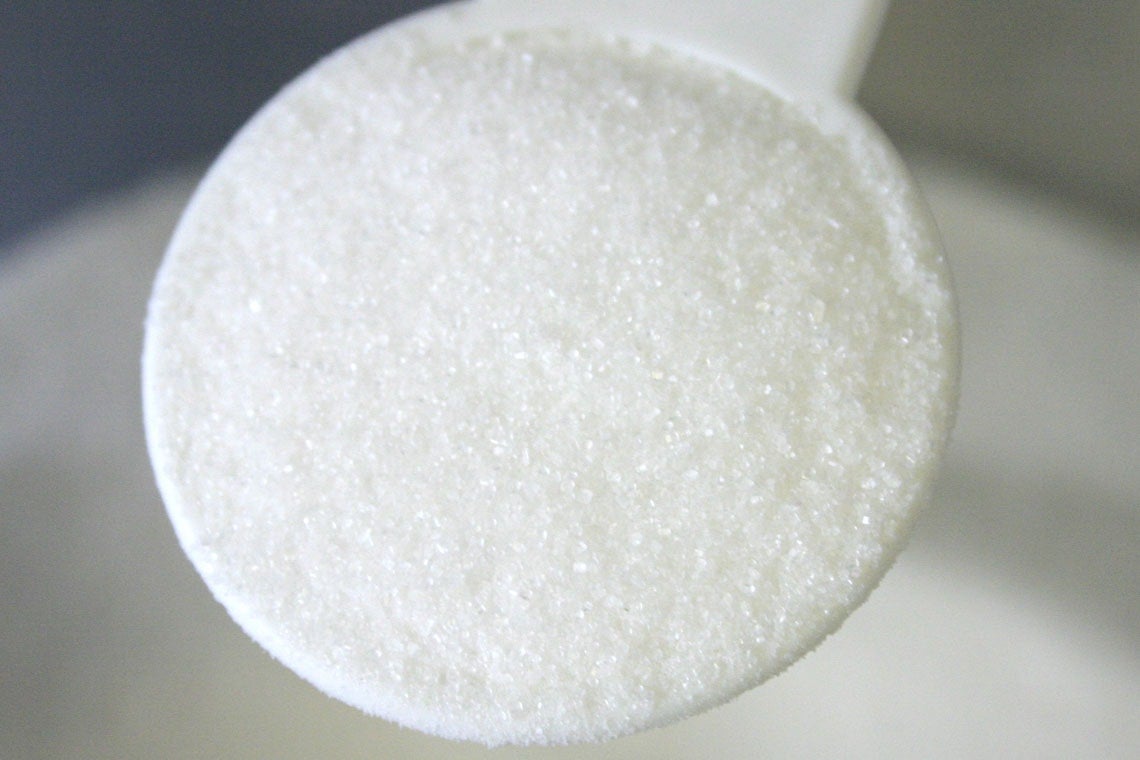 Researchers at the University of Toronto investigating the amount of free sugar in Canadian prepackaged foods and beverages are calling for new guidelines and better food labeling to help consumers make better choices.

Free sugar, commonly referred to as added sugar, is considered a “hidden” source of calories, as it’s not always apparent to consumers they are present. Also, the excessive consumption of free sugar has been associated with an increased risk of obesity, cardiovascular disease, diabetes, and tooth decay. The same ill-health effects are not associated with naturally occurring sugars, such as those found in fruits and vegetables, because they are still in their natural or intact form along with many vitamins, minerals, and often fibre.

The research team, which was led by Professor Mary L’Abbé, used a vast database of food labeling information – the University of Toronto’s Food Label Information Program – to identify the grams of sugar present in more than 15,000 products. The products were categorized into 17 sugar-focused major food groups, including 77 major subcategories and 207 minor categories. The researchers then applied an algorithm, that primarily uses the total sugar content and ingredient list, to determine what percentage of the total sugar came from free sugar.

The results show that eight of the 17 food groups have more than 75% of the total sugar coming from free sugar. Those with the highest proportion, as might be expected, were desserts (94%), sugars and sweets (91%) and bakery products (83%). Free sugar contributed 20% of calories overall in prepackaged foods and beverages.

The findings were reported in the journal Nutrients on September 21, 2016.

“Without information on the free sugar content of foods, it’s hard for consumers to know how much free sugar is too much,” said Jodi Bernstein, who was first author of the paper.

Bernstein and L’Abbé are hoping this paper will help demonstrate to policymakers the need for clear food labels that will help consumers monitor their consumption compared to the daily amount of free sugar that is recommended.

“People are rightfully concerned about how much sugar they are consuming,” said L’Abbé. “If they are going to be concerned about sugar, we want to make sure their concern is focused is on the right kind of sugar: free sugar.”

She points out that Health Canada is currently reviewing food labeling policy in Canada, which occurs every 10 to 15 years. While a similar review in the United States led the Food and Drug Administration to require added sugar to be reported on labels starting in July 2018, that hasn’t yet happened in Canada.

“While Canada and the United States generally have very similar food labeling requirements, it’s unfortunate that we haven’t taken a similar step in this instance,” said L’Abbé.