U of T researchers create mental health resource for sexual and gender minority men, other guys into guys 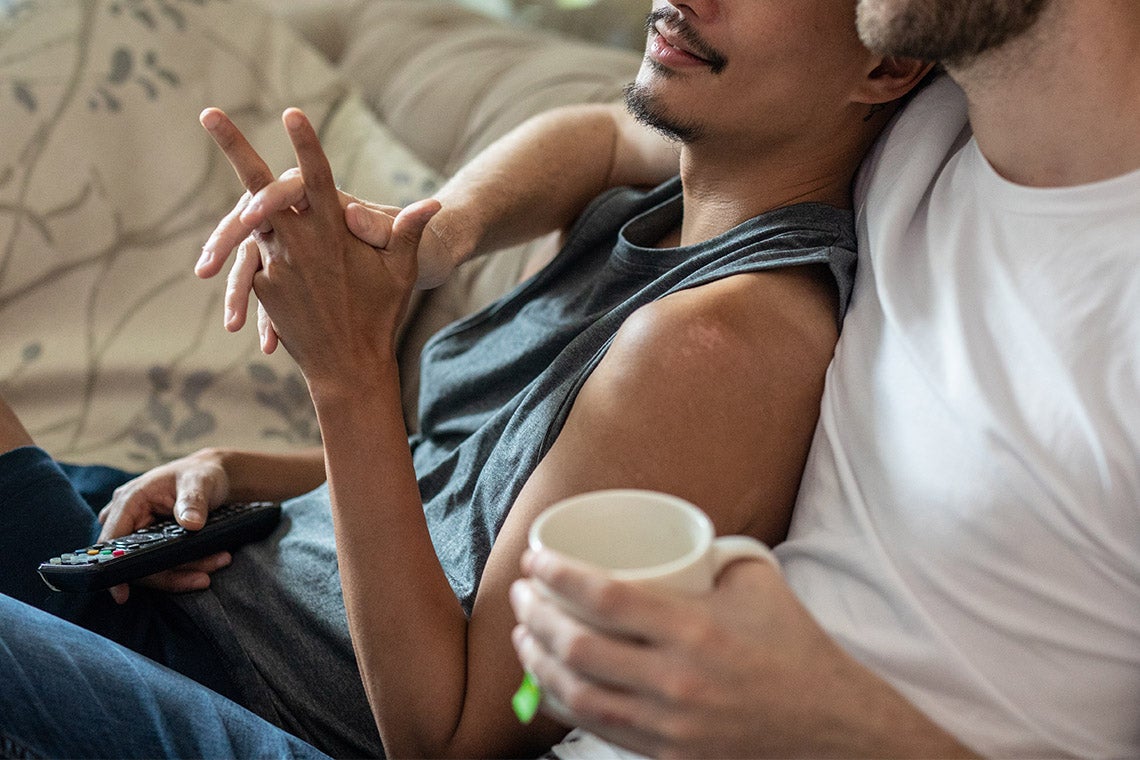 A website created by U of T researchers aims to communicate complex mental health research, advocacy and practical advice in an accessible manner (photo by Miodrag Ignjatovic via Getty Images)

Researchers at the University of Toronto have launched a comprehensive website to support gay, bisexual, queer, questioning, two-spirit, gender queer, gender non-binary, trans and other guys who are interested in other guys.

The resource, Goodhead.ca, is the product of significant community consultation work and is unique in its ability to communicate complex research, advocacy and practical advice in an accessible manner. 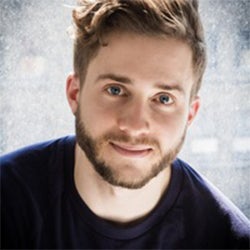 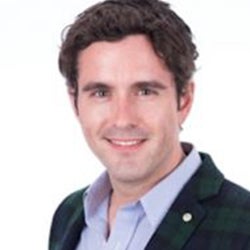 “Mental health is a topic of deep concern: one in five Canadians experience mental health challenges each year, but gay men are three times more likely to have depression and anxiety, and suicide is one of the leading causes of early death for gay and bisexual men, ” says site co-creator Mark Gaspar (left), a post-doctoral researcher working with Daniel Grace (right), an assistant professor at the Dalla Lana School of Public Health.

“Accessing mental health care can be a really difficult experience; there are tools and advantages to advocating for yourself and getting access to resources, which the site provides,” adds Gaspar. “But we also wanted to communicate that you’re not alone. People who use this site will be able to see their life stories reflected.”

Goodhead.ca frames conversations around mental health not just as an individual-level issue and a matter of doing “self-care”, says Gaspar, but as a social and political issue requiring systemic change and continued community-led conversations.

Gaspar created the resource along with Jann Tamaro of McGill University and Julie Prud’homme of the University of Victoria, both of whom are PhD students in psychology.

The resource grew out of research led by Grace, who is a primary investigator with the ongoing mixed methods Engage study, which examines the health of sexual and gender minority men in Toronto, Vancouver and Montreal. In interviews with participants, researchers say they were struck by the particular challenges this community faces when trying to access mental health care in Ontario and the significant effects of financial strain and economic distress on the community’s well-being.

“The act of trying to seek help for mental distress sometimes made things feel worse, made many of the men feel more vulnerable and stressed out,” says Gaspar.

The biggest issue was economic: a lack of funds to pay for mental health treatment. There was also a sense of frustration because of the limited number of treatment sessions available – often through work-based insurance plans—and long waitlists for free services. The researchers also found homophobia, transphobia and racism were key barriers to culturally competent care.

Although many men had positive experiences with the mental health system once they were able to access it, some found providers dismissive. And with family doctors serving as a gateway to the mental health system, it could be tough for sexual and gender minority men to get the help they needed from their primary provider, says Grace, who is the Canada Research Chair in Sexual and Gender Minority Health.

The website highlights these and other issues with quotes from research participants sharing their own experiences. The site includes statistics, social theory and other research results that show that many common mental health challenges faced by sexual minority communities – and other issues around HIV and substance use – are due to systemic discrimination and structural factors.

“These are complicated, messy issues – mental health can’t be separated from sexual and physical health,” says Grace. “This resource embraces the complexity of mental health and provides both pragmatic advice for accessing health services as well as clearly – and in a very dynamic way – outlines multiple, intersecting social and structural determinants of health inequity experienced by sexual and gender minorities.”

The site’s creators hope Canadian sexual minority community members share the resource widely, and that the site will be used by health service providers wanting to learn about this community’s unique mental health needs.

“Our team is deeply committed to critical qualitative and quantitative public health research that advances the physical, mental, and sexual health of sexual and gender minorities across Canada,” says Grace. “It has been incredibly rewarding to work with community partners and my research team to help develop innovative knowledge translation efforts that support the everyday health needs of this diverse population.”