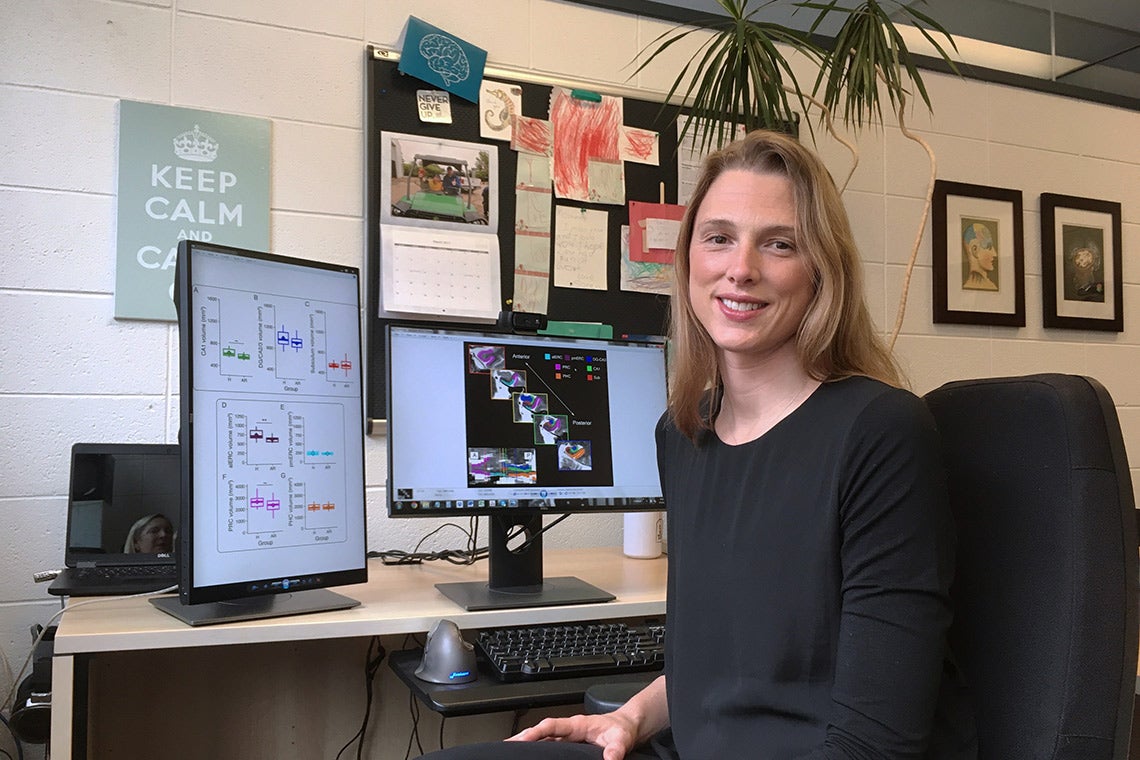 Cognitive neuroscience researchers at the University of Toronto have developed a smartphone-based app to assist those suffering from memory loss, including those with neurodegenerative diseases like Alzheimer’s.

CTV News spotlighted the “HippoCamera” in an interview with Morgan Barense, a faculty member in the department of psychology in the Faculty of Arts & Science.

“The HippoCamera is a smartphone-based app that is designed to mimic the function of the Hippocampus, which is a part of the brain that we know is damaged in Alzheimer’s disease,” Barense told CTV.

She said the tool produced a 25 per cent boost in memory as well as “enhanced brain activity associated with memories that were replayed using the app.”

The HippoCamera’s utility extends beyond assisting with memory retention and recall. The device may also bolster memory by encouraging users to stimulate memory pathways in the brain – when it comes to memory, you either “use it or lose it,” Barense said.

Watch the interview with Morgan Barense at CTV News