U of T researcher argues for age restriction for movies that depict smoking: CBC Radio 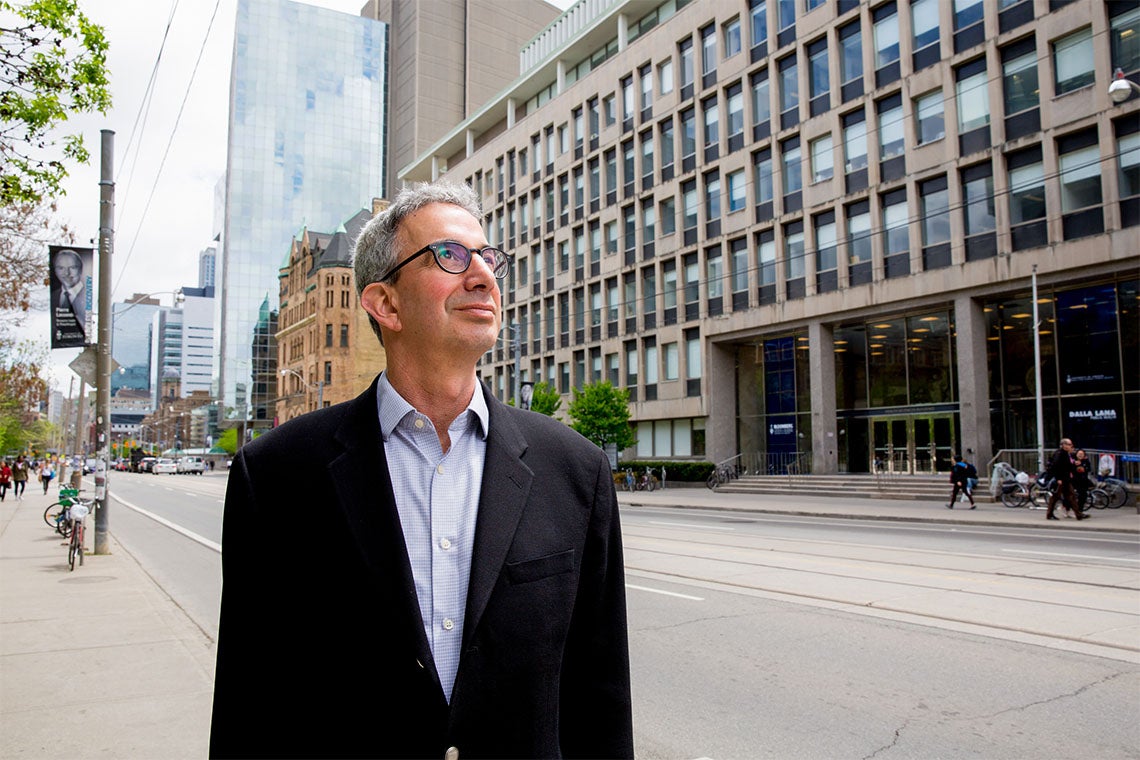 "This isn’t about censorship, it’s about protecting kids," says U of T's Robert Schwartz (photo by Dalla Lana School of Public Health)

Following a report he co-authored that outlined the prevalence of smoking in top-grossing movies, the University of Toronto’s Robert Schwartz is advocating that those films receive an 18A rating so that kids can’t see them.

In an interview on CBC Radio's Metro Morning, Schwartz, a professor at the Dalla Lana School of Public Health, said people aged 22 and younger are viewed as more impressionable than other groups and the most likely group to take up smoking. With bans on marketing tobacco products, he said movies are one of the few places, other than in-person experiences, where smoking is common – over half of movies screened in Ontario show smoking and 90 per cent of those movies are rated for young people.

“The recommendation isn’t to get rid of all smoking in movies," Schwartz said. "This isn’t about censorship, it’s about protecting kids.”

The report estimates that in Ontario, exposure to on-screen smoking will encourage 185,000 youth aged 17 or younger to become smokers – resulting in $1.1 billion in additional health-care costs over their lifetimes.

Listen to Schwartz on CBC Radio