“Ottawa needs to move quickly”: U of T report calls to end immigration detention of children 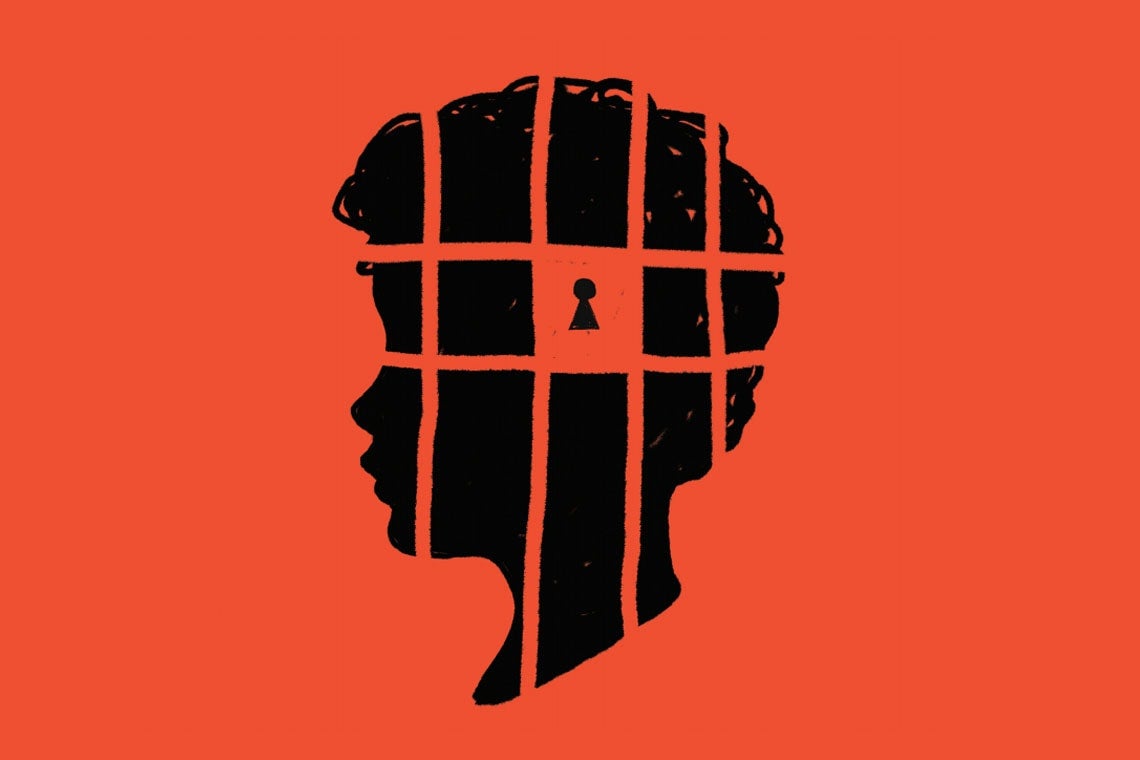 Since 2010, hundreds of immigrant children in Canada have suffered from trauma and mental health illness while housed in immigration detention centres, say researchers from the international human rights program (IHRP) at U of T’s Faculty of Law.

“The immigration detention of children does nothing to increase public safety, but has an immensely detrimental and lasting impact on an already vulnerable population,” says Samer Muscati, director of the IHRP. “Instead of locking children up or separating them from their detained parents, these children need meaningful protection in community-based alternatives to detention.”

The “No Life for a Child” report, released today by the IHRP researchers, says that Canada is violating its international legal obligations by separating children from their parents and placing them in immigration detention facilities, which the report says can resemble medium-security prisons.

The report is grabbing headlines here in Toronto and around the world.

According to figures obtained by the IHRP through access to information requests, an average of 242 children were detained each year between 2010 and 2014. That number is an underestimate and does not account for all children living with their parents in detention as “guests.”

“It’s a very disempowering environment,” says Hanna Gros, a recent graduate from U of T's Faculty of Law, IHRP researcher and co-author of the report. “They are deprived of the environment and education that they need to develop normally,” she says. “Their imagination is confined to the walls of the prison.”

Rachel Kronick, a psychiatrist at Jewish General Hospital in the division of child psychiatry at McGill University, visited immigration holding centres as a researcher. She says that the children and parents that she spoke to felt that the experience of being held in these immigration holding centres was one of powerlessness, humiliation and uncertainty. She observed significant mental health problems in both parents and children.

Kronick says that providing counselling is laudable, but is not enough. “Children and parents need to be protected from the harms of detention itself,” she says.

Detained children include refugee claimants from Syria and other war-torn regions, as well as some children who have Canadian citizenship, say researchers.

The researchers interviewed a child who they named Michel (his real name was not used to protect his identity) who spent his first 28 months living in a Toronto detention facility.

Michel’s mother was detained when she was two-months pregnant with him. Canada Border Services Agency (CBSA) suspected that she was a flight risk, the IHRP researchers say. But after giving birth to Michel (who is a Canadian citizen born in Canada), she and her son were detained for nearly three years before their deportation in late 2015.

Gros says Michel’s first words were “shift change,” words he often heard the guards at the detention facility say. She says detained children would be searched by guards every time they returned to the facility after spending time outside.

“Michel knew the routine and automatically put his hands up every time,” she says. “He didn’t even realize that it was not right for a little boy to be searched by a guard every time he came back from the playground.”

“When people are deprived of their liberty, it’s so disempowering,” Gros says. “These episodes are highly traumatic for children when they’re detained for 48 hours, let alone for months or years.”

The researchers hope that the federal government’s and CBSA’s recent willingness to reform the immigration detention regime will prevent other stories like Michel’s.

The government and CBSA are showing a focus on protecting children and addressing mental health issues, according to the report, which also notes that the government has expressed an intention to engage extensively with non-governmental organizations in the process of revising policy and programs.

“After years of silence and inaction, the Canadian government and CBSA are taking serious steps that will hopefully bring us closer to ending child detention and family separation,” says Gros. “But Ottawa needs to move quickly and deliberately to end the needless suffering of children and their parents.”

“It is the fact of detention, not the condition of detention, that is the ultimate problem,” she says. “Investing a lot of money to improve facilities is not going to improve the situation. We need to address the root of the problem – detention itself.”

Gros says that CBSA cases are complex and diverse. “There isn’t a binary solution of either release or detention to address these cases,” she says. “But there are a wide range of alternatives to detention that still allow children and families to live in communities where their fundamental human rights are not deprived,” she says. Gros also notes that less than two per cent of cases involving children are a risk of danger to the public.

Yolanda Song, a third-year student completing her J.D. degree at the Faculty of Law who co-authored the report, says that officials can take steps to address the problem even before legislative changes are made. “CBSA officers and authorities need to focus on the best interest of the child when they make the decision to arrest, detain or release someone.”

The 70-page report builds on the recommendations of the IHRP’s 2015 report, “We Have No Rights,” and makes 11 recommendations to ensure that Canada complies with its international human rights obligations.

It concludes that children and families with children should be released from detention or accommodated in community-based alternatives to detention. These include electronic monitoring, reporting obligations, financial deposits and guarantors.

“Canada should be aligned with international requirements that place the best interest of children as the primary consideration in all state action that concern children,” Gros says. “Currently the system falls short for children who are de facto detained, who are invisible in the system.”