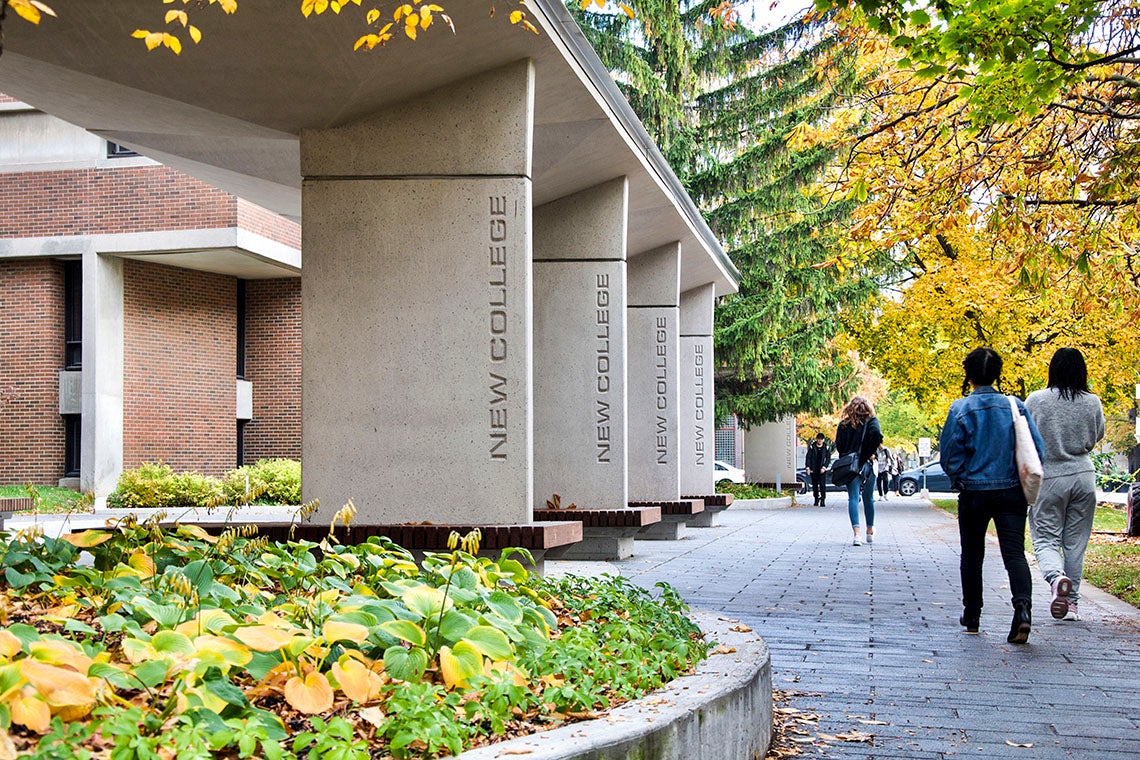 The University of Toronto has been ranked 18th in the world for the third straight year in the prestigious Times Higher Education World University Rankings.

U of T also held its top spot among Canadian schools in the closely watched annual rankings, which measure research output, teaching and the international outlook of more than 1,600 research-intensive institutions in 99 countries and territories.

Among public universities, U of T was the second-highest ranked school in North America – behind only the University of California, Berkeley – and shared eighth spot globally with University College London (UCL).

“I am delighted to see the University of Toronto once again ranked among the top 20 schools in the world in the prestigious Times Higher Education World University Rankings,” said U of T President Meric Gertler.

“U of T’s consistently strong performance in these and other global rankings reflects our ongoing commitment to excellence in research and teaching across a wide array of disciplines, as well as our global reputation as one of the world’s very best public universities.”

The Times Higher Education World University Rankings 2022 were released during the annual Times Higher Education World Academic Summit, which was co-hosted this year by U of T. The three-day virtual event brought together higher education administrators, prominent researchers, and political and business leaders from around the world. Originally scheduled to be held at U of T as an in-person event before the pandemic, the summit kicked off Wednesday and featured a combination of keynote speeches, participatory debates, case studies and panel discussions – all under the overarching theme: ​“How powerful is place?”

The Times Higher Education World University Rankings measure a university’s performance based on 13 indicators, grouped into five “pillars.” The most important categories are research, citations and teaching, which are weighed 30 per cent each. The remaining 10 per cent reflects a university’s international outlook, including the ratio of international to domestic students, and research income from industry.

U of T shared the 18th spot globally in the latest rankings with University College London (UCL) – just ahead the University of California, Los Angeles (20), National University of Singapore (21) and Cornell University (22).

The University of Oxford topped the global ranking for the sixth consecutive year.