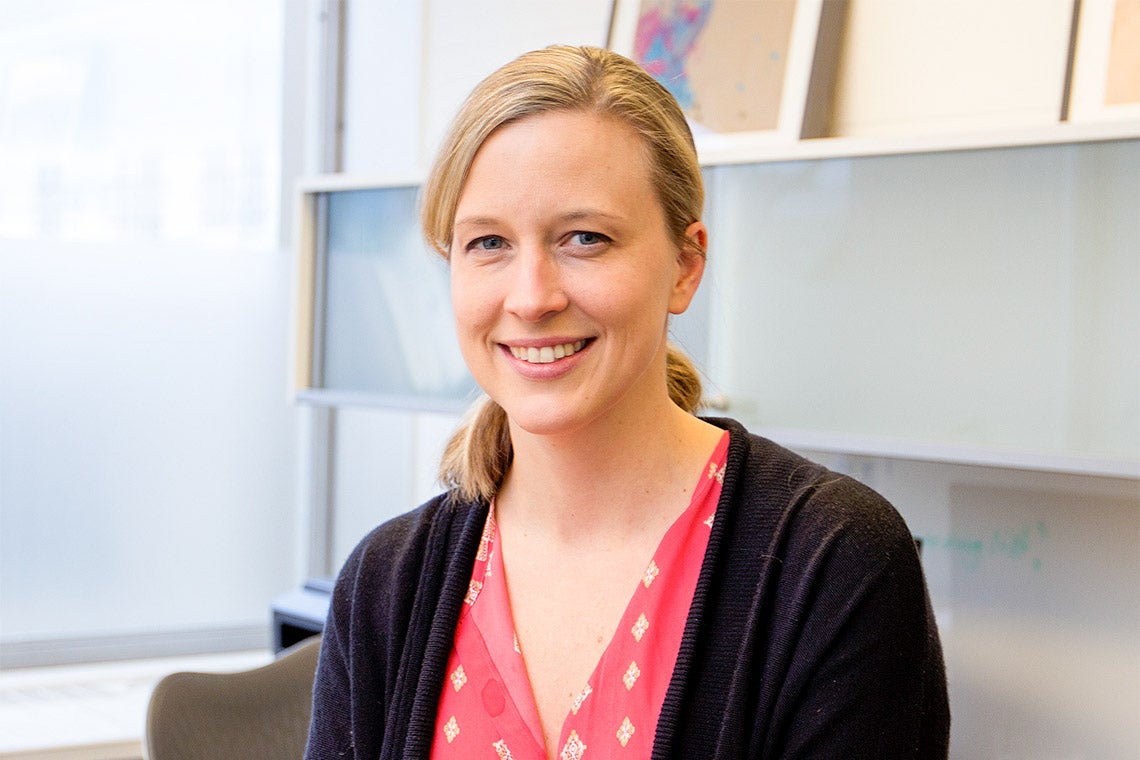 In 1952, 27-year-old Henry Molaison underwent brain surgery in an attempt to combat his increasingly debilitating epileptic seizures. The surgery, which involved the removal of his hippocampi and amygdalae, was a success and the seizures were brought under control.

But the radical procedure also erased many of Molaison’s memories and rendered him incapable of creating new ones. He didn’t recognize people he met with every day. In the afternoon, he couldn’t recall if he’d eaten lunch.

And yet, Molaison was able to learn certain tasks – something psychologists and neuroscientists didn’t expect. They thought people learned thanks to a single system of learning. Post-surgery, Molaison shouldn’t have been able to learn any more than a car engine should run with the spark plugs removed.

But he was able to draw an accurate floor plan of the home he occupied for years after his operation. Over time, he improved his performance at a star-tracing exercise. In other words, he was still learning – just not in the way researchers would have defined it. 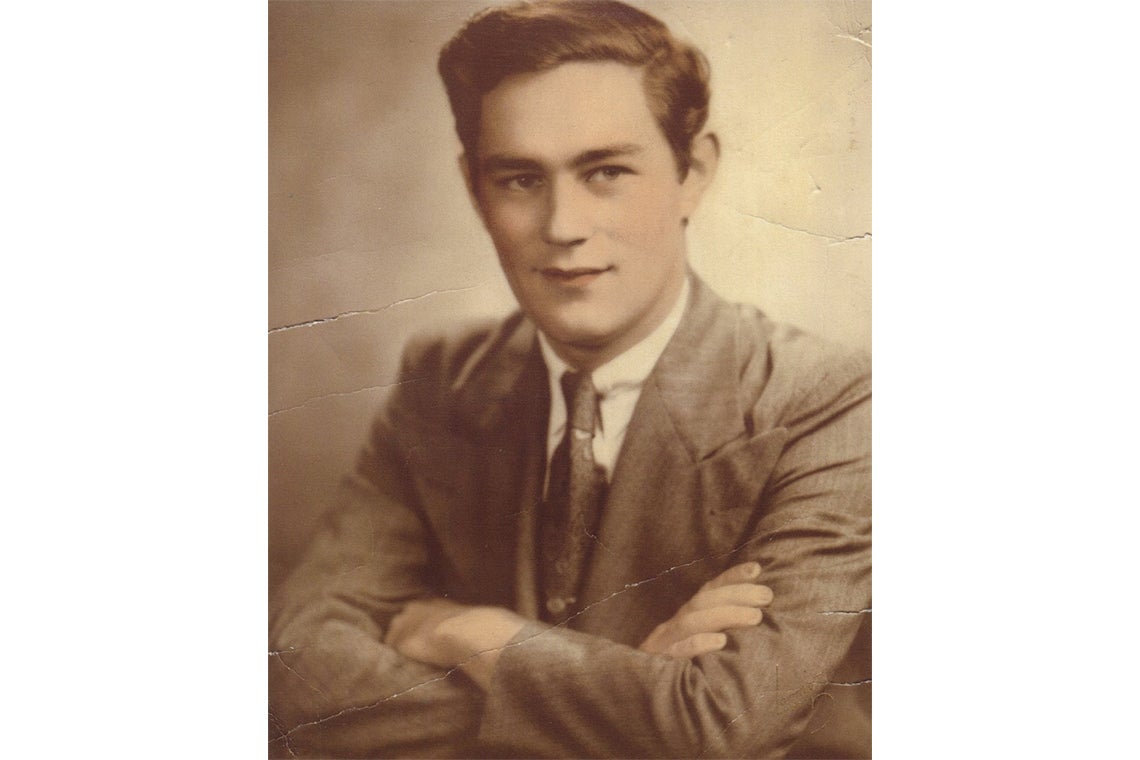 Henry Molaison, or H.M., one of the most studied and famous patients in medical history (photo courtesy of The Brain Observatory)

Molaison, who would become one of the most studied and famous patients in medical history, and who became known simply as H.M., was operating outside the well-established realm of explicit learning in which you are aware you are learning and can articulate what you are taking in. An example of explicit learning is when you learn the rules for how to multiply or memorize a list of capital cities.

Instead, Molaison was learning implicitly.

“Implicit learning is the learning you do without conscious awareness that you’re learning,” says psychologist Amy Finn, an assistant professor in the University of Toronto's department of psychology in the Faculty of Arts & Science. “You don't have conscious awareness of the knowledge you've gained. You can't verbalize what you've learned, but it's there.

“Implicit learning is an important pillar of human cognition about which little is known, especially in comparison to explicit learning,” she says. “But it plays an important role in learning language and helps explain how children learn to speak without a single grammar lesson. We rely on implicit learning when we engage in complex motor activities like learning to ride a bicycle or dance.”

Finn and her colleagues have increased our understanding of the role implicit learning plays in human cognition while raising questions about how we define “intelligence.”

In a paper published in the journal Cognition, the researchers show for the first time that the capacity for implicit learning varies from individual to individual but is stable within individuals – at least over the week- to month-long period of their study.

“We didn’t previously know whether implicit learning could be thought of as a stable trait,” says Finn. “These findings are important for researchers working on learning in visual-motor, cognitive, linguistic and perceptual domains.”

In the study, Finn and her collaborators – colleagues from the University of Wisconsin-Madison and the Massachusetts Institute of Technology – measured implicit learning in 68 volunteers between the ages of 16 and 22 using a set of standard tasks or tests. The tasks gauged traits that play a role in implicit learning such as pattern recognition.

In the artificial grammar learning test, participants viewed strings of letters such as XVXJ, XXVT, VTVJ or VJTVX and were asked to write them down. While not immediately obvious, the strings followed consistent rules of “grammar.” For example, pairs of Xs were always followed by the letter V; and the strings never contained the pairs VV or TT.

Participants then viewed a new series of strings comprising the same strings of letters and new strings of letters that did not follow the rules; for example, XXTX and XXVVJ. With no awareness that they’d learned the rules, participants were nonetheless able to identify the new, “un-grammatical” strings – thanks to implicit learning.

According to Finn, this work has the potential to expand our thinking about learning, intelligence and human cognition in many ways and provides insight into the vast differences in the learning abilities of individuals.

For example, IQ tests are commonly used to determine placements for students and children with developmental delays, autism and behavioural issues. But by measuring IQ the way we currently do, Finn explains, we're missing a big part of what makes humans capable learners.

“Ideas about IQ being a single, global indicator of intelligence need to be expanded or revised to include this stable aspect of human cognition. If we’re trying to capture a person’s ability to learn with something like an IQ test, that's a big mistake.”

It also helps researchers take individual differences into account when looking at clinical populations for which implicit learning ability is thought to be impaired – for example, in individuals with ADHD, specific language impairment and dyslexia. In other words, understanding how individuals differ in their implicit learning abilities could help us understand what underlies these developmental disorders.

As deep as the practical implications run, Finn thinks the ramifications of her research run deeper.