U of T, other universities form coalition to strengthen engagement and reduce climate-related risks in their investment portfolios 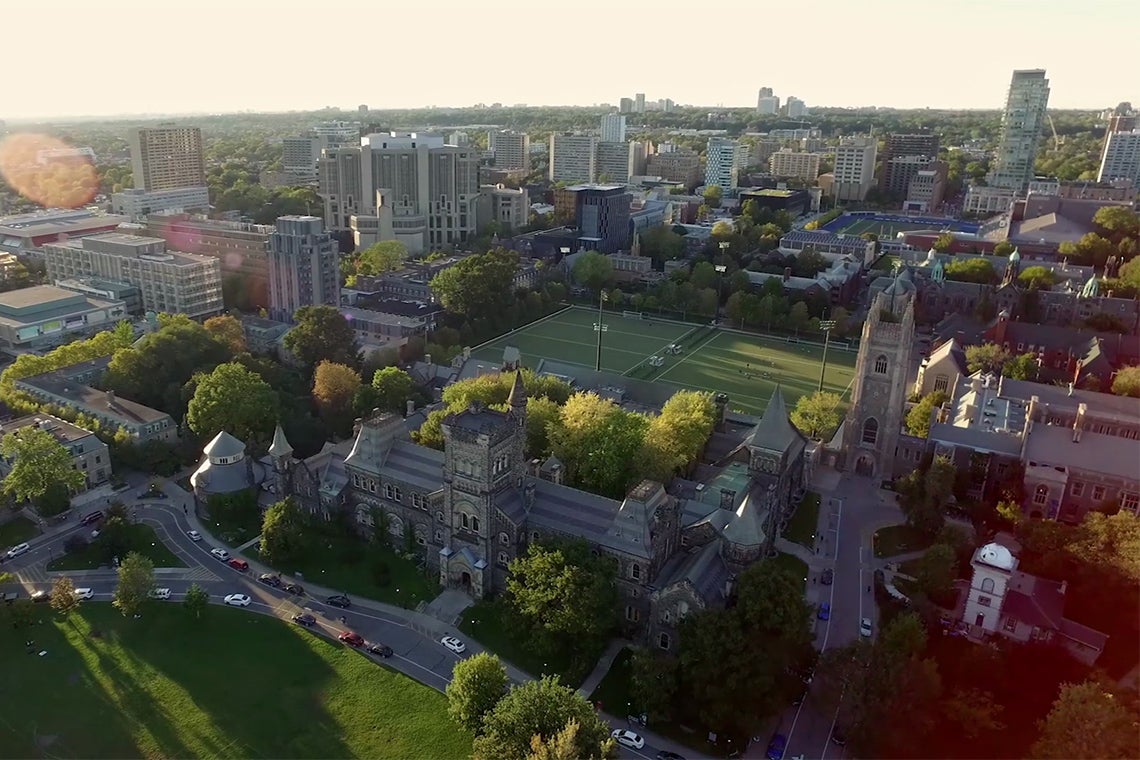 The University of Toronto is joining forces with other Canadian universities to engage with companies to address investment risks associated with climate change.

The new University Network for Investor Engagement (UNIE) coalition will engage with companies that are held in its members’ investment portfolios. Its largest founding member is the University of Toronto Asset Management Corporation (UTAM), which manages U of T’s pension, endowment and short-term working capital portfolios, valued at around $13 billion.

The initiative will be co-ordinated by SHARE, a non-profit organization that specializes in responsible investment services, and will focus on sectors where advocacy can make the biggest impact, including finance, transportation, energy and utilities, and manufacturing.

Daren Smith, president and chief investment officer of UTAM, said the new initiative will be an important part of its overall responsible investing strategy, which integrates environmental (including climate change), social and governance factors into investment analysis and decision-making.

“Universities have a vital role to play in the fight against climate change, through our teaching, our research, our operations and our investments,” said U of T President Meric Gertler.

“Through initiatives like UNIE and the Investing to Address Climate Change charter, U of T and other Canadian universities are taking concerted action that ultimately will help to reduce greenhouse gas emissions and protect the planet.”

By banding together through initiatives such as UNIE, universities will be much more likely to influence behaviour at companies, according to Smith.

“If you’re a smaller investor or not invested in a company at all, it’s less likely they will pay attention to you,” he said. “Our engagement efforts will have a greater impact if we have more institutions and capital working together.”

UTAM’s decision to join the new climate change initiative is the latest in a series of moves to decisively address climate change. In early 2020 for example, UTAM committed to reducing the carbon footprint of its pension and endowment portfolios by 40 per cent by 2030, using 2017 levels as the benchmark.

U of T’s pension and endowment fund manager is already well on its way to achieving the objective. The pension portfolio’s year-end 2019 carbon footprint of 109.3 tonnes of CO2 equivalent per million dollars invested represents a 21.5 per cent reduction compared to 2017, according to UTAM’s most recent annual report.

UTAM is also a founding participant of Climate 100+, an investor-led initiative to engage the world’s largest corporate greenhouse gas emitters to ensure they take necessary action on climate change.

Now, by forming a coalition, universities will have another way to make their voices heard on important climate issues, said Kevin Thomas, chief executive officer at SHARE.

“These universities are showing leadership in addressing the climate crisis,” he said in a statement. “Working together in one program amplifies each institution’s voice and leverages their power to bring about change.

“The actions taken by institutional investors today will play a crucial role in determining how society fares in the face of climate change.”