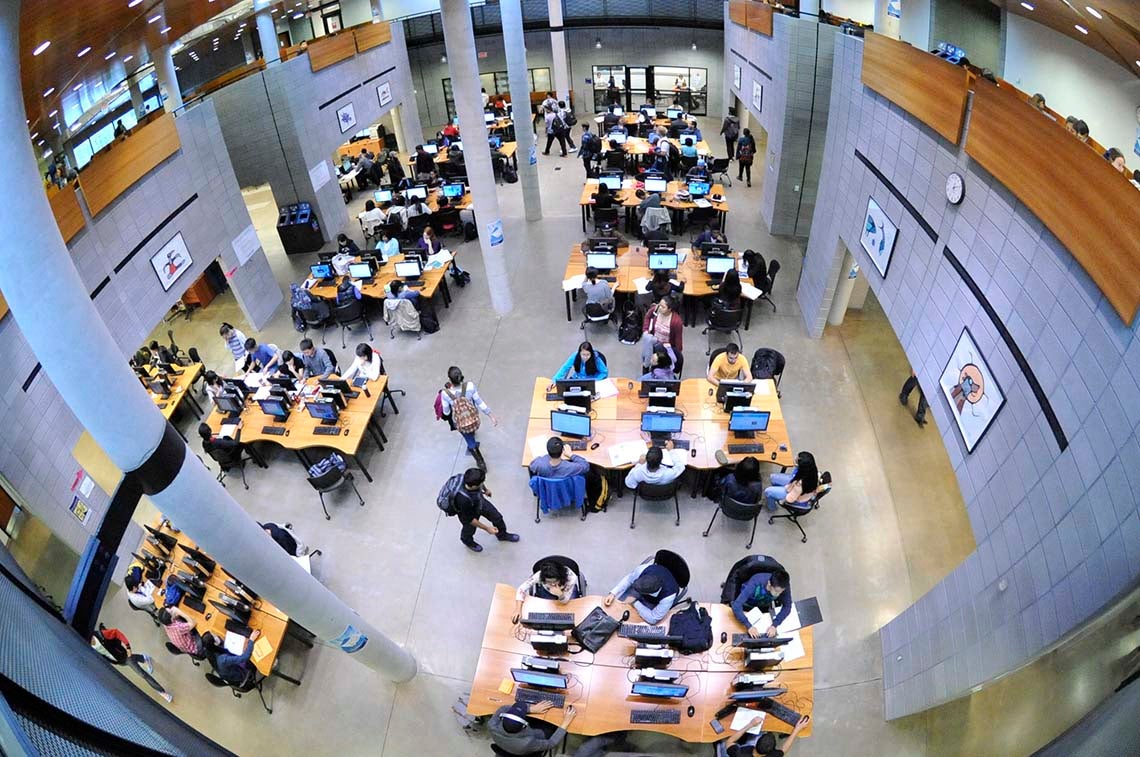 The University of Toronto has been ranked first in Canada by Maclean’s magazine in the research-intensive medical and doctoral category.

The annual ranking, released this week, saw U of T move up one spot in the important category – which ranks research-focused universities with a broad range of graduate-level programs, including PhDs – and tie for first place with Montreal’s McGill University.

U of T was also ranked by Maclean’s as the Canadian school with the best overall reputation – a position it has occupied in the ranking for four straight years.

“We’re pleased to see the University of Toronto recognized for its strength in the medical and doctoral category,” said U of T President Meric Gertler.

“In fact, in the major global university rankings, U of T is routinely ranked as one of the world’s top research-intensive institutions and in the top 10 public universities on the planet.”

U of T’s performance in the Maclean’s 2019 ranking in the medical and doctoral category was due to its first-place position in several key metrics, including faculty awards, medical and scientific grants and the total amount of research dollars it is awarded.

The University of British Columbia was ranked third in the same category, while Hamilton, Ont.’s McMaster University was ranked fourth.

The Maclean’s ranking was released on the same day as a global ranking of the world’s most innovative universities by information technology giant Thomson Reuters. That ranking saw U of T jump 11 spots to 35th in the world – and No. 1 in Canada – when it comes to advancing science and inventing technologies that “power new markets and industries.”

Stanford University, the Massachusetts Institute of Technology and Harvard University took the top three spots in the Reuters ranking, which was generally dominated by U.S. schools. The only other Canadian school to rank in the top 100 was UBC, which captured 61st place.

The Reuters innovation ranking is based on metrics like patent volume, patent citations and the number of scientific articles written in collaboration with industry. The global list is limited to universities that filed more than 70 patents to the World Intellectual Property Association during a five-year period.

One of the world’s top research universities, U of T is increasingly focused on moving its discoveries and knowledge out of the lab and into the real world. Since 2010, U of T has filed more that 400 patent applications and negotiated over 250 license agreements. It has also partnered with hundreds of corporations over the past decade and launched more than 500 startup companies that have collectively generated more than $1 billion in investment.