U of T McLuhan salons take the classroom to the city 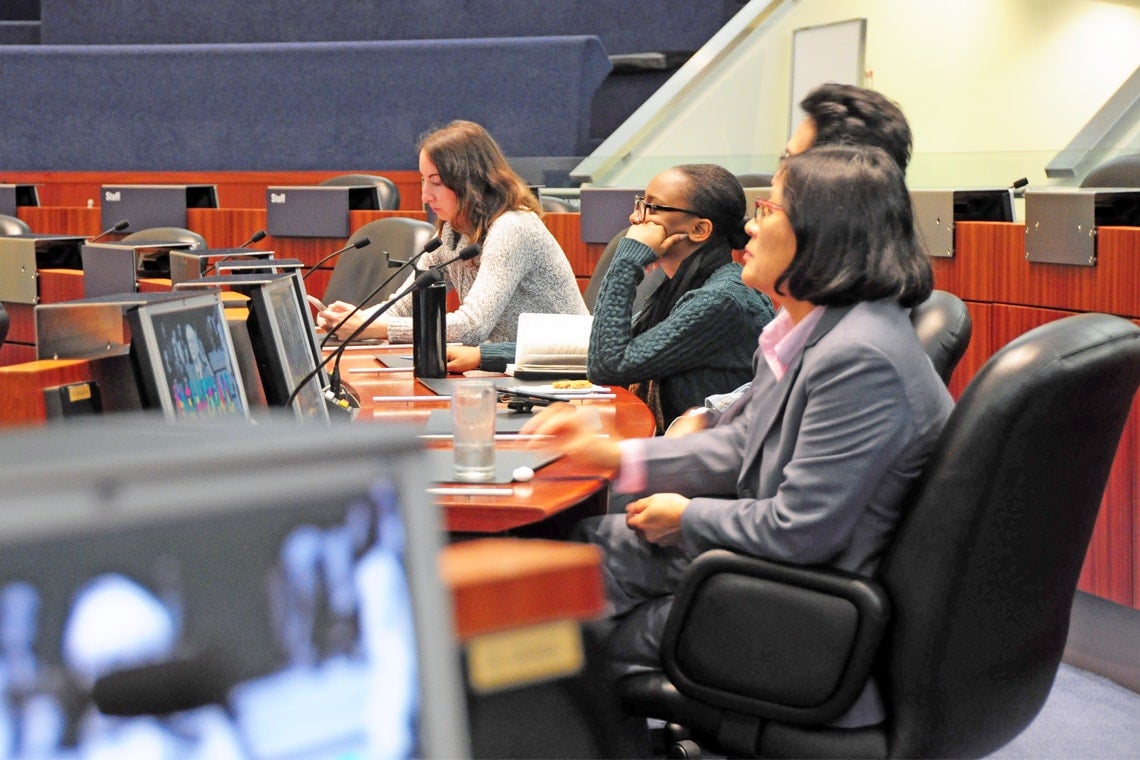 Toronto's place in an increasingly interconnected world was the subject of the inaugural McLuhan Salon, hosted by U of T's McLuhan Centre for Culture & Technology.

The salons are a nod to famed University of Toronto professor Marshall McLuhan, whose ideas about mass media, technology and culture still have a huge impact on today’s thinkers. They kicked off last week with Torontonians packing into the City Hall council chamber for the first event.

Altogether, there will be six events held by the Faculty of Information's McLuhan Centre, each at different cultural institutions monthly. The salons will bring together experts from different academic disciplines and city institutions. Attendees are encouraged to participate in the discussion.

Find out more about the McLuhan salons

Keeping in line with McLuhan's idea of the “global village,”  the first salon explored the role Toronto and its cultural institutions play in the world. For example, the Toronto Public Library has found that technology has “transformational power” in public libraries.

“We’ve been able to reach people in ways we never dreamed of before,” said Bowles.

For example, when the library published a blog post welcoming refugees from Syria to Toronto,  a refugee living in Beirut sent a message in response: “Thank you for welcoming us to the big Canadian family.”

“It was a real-time connection that social media allowed us to achieve,” Bowles said. “It’s important for us to be able make that kind of connection available to everyone. That’s an important part of what the public library does and what we’re so dedicated to.” 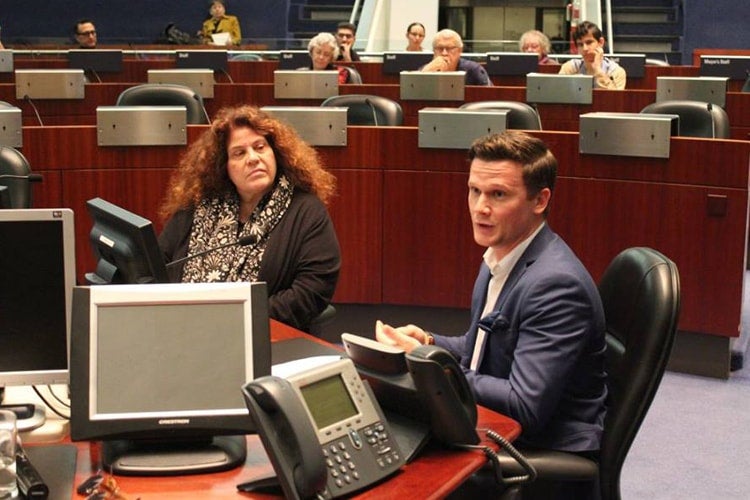 Michaels said bringing together different groups of people who speak different languages is the perfect opportunity to showcase the richness of Toronto’s cultural communities.

“In this really extraordinary city, we speak over 140 languages,” she said.

“As we have more and more [newcomers] come to the city – more and more immigration and languages – this kind of history is extremely important. It’s giving this place its own stories.”

The city is starting to share those diverse histories through projects like Myseum, which explores the stories of newcomers to Canada, D'Innocenzo said.

“We are very cognisant and keen on giving people a platform to tell their story, and we’re only getting better at it.”

After all, it’s the core of what the city stands for, Bowles said.

“The city’s motto is ‘Diversity Our Strength’, and I think that’s something that’s so important for everyone to remember all the time because it’s so true about our ability to understand other people and understand their cultures. It builds connections that are so important for us as individuals, as communities, as cities.”