U of T Libraries 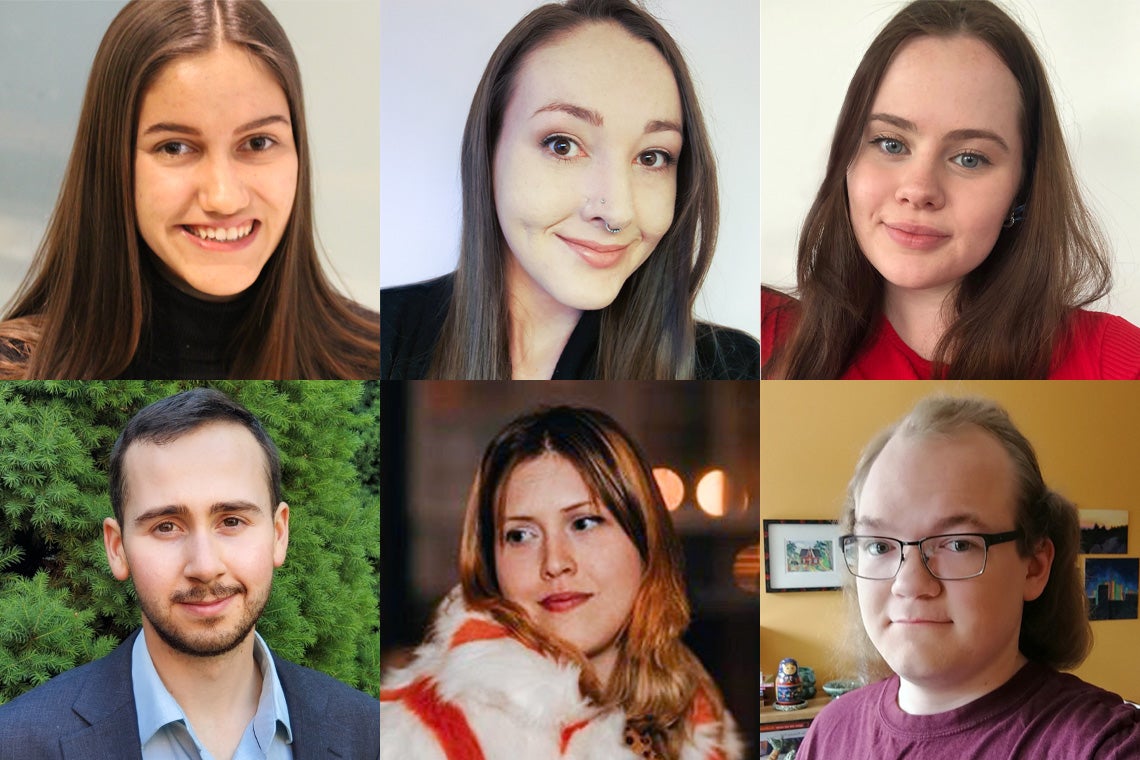 Emma Sullivan, a third-year undergraduate student at the University of Toronto, had never heard of Pelizaeus Merzbacher Disease (PMD) before starting as a research student in the lab of Ronald Cohn at the Hospital for Sick Children.

Now, not only is she familiar with the rare, genetic nervous system disorder, she is one of six winners of the 2020 Patricia and Peter Shannon Wilson Undergraduate Research Prize for her research paper on genetic treatment options for the disease.

“This project required me to utilize countless softwares, databases and online tools, which was an incredible learning curve for me,” says Sullivan, a student at Victoria College who is pursuing a double major in cell and molecular biology, and health and disease.

“The most important thing I learned through this process is to ask questions. Either as experts or sounding boards, discussing complications with others helped me several times to adjust my perspective so I could find information where I hadn’t previously been looking.”

Sullivan’s fellow Undergraduate Research Prize winners demonstrated similar novel approaches in their work. U of T Libraries awards six prizes of $1,000 each year to undergraduate students from all campuses and disciplines for research they conducted while completing coursework.

“It is wonderful to see our talented students utilizing the wealth of information available at the libraries,” says U of T Vice-President and Provost Cheryl Regehr. “I was particularly impressed by the students’ innovation at navigating the various resources, exemplifying the extraordinary undergraduate work happening at the University of Toronto.”

While U of T Libraries typically hosts a reception for each year’s prize winners, the event could not be held this year due to a limit on gatherings of people during the COVID-19 pandemic. U of T Libraries is instead celebrating this year’s winners online, where they share what the prize means to them and what they have gained from their research experience.

The winning papers are available to read through TSpace, U of T’s open access digital research repository.

“Winning this prize has been the most significant achievement both in my personal life and in my career thus far at the University of Toronto,” says Farrell-Beaulieu, who won the prize for her research paper on the opioid overdose epidemic among youth in Ottawa.

Farrell-Beaulieu says her experiences growing up in Ottawa inspired her winning paper, which was completed for the course JGI 216: Globalization and Urban Change.

“Winning this prize shows that my research is going in a positive direction that can lead to an attitude shift in society’s treatment of teenage addiction and mental health,” she says. “It also means hope – for me, my classmates, community members, and the parents of those who passed away – that this crisis doesn’t have to be a permanence in our community.”

Larry Alford, U of T’s chief librarian, says he was “deeply impressed” at the level of research undertaken by the six winners.

“The students especially deserve to be commended for putting together their applications this year under the challenging circumstances of a global pandemic when the university had to quickly move online and classes were in the midst of transition,” he says.

The Patricia and Peter Shannon Wilson Undergraduate Research Prize is made possible due to an endowment by Patricia Wilson and Peter Wilson that supports U of T Libraries in promoting excellence in undergraduate research.