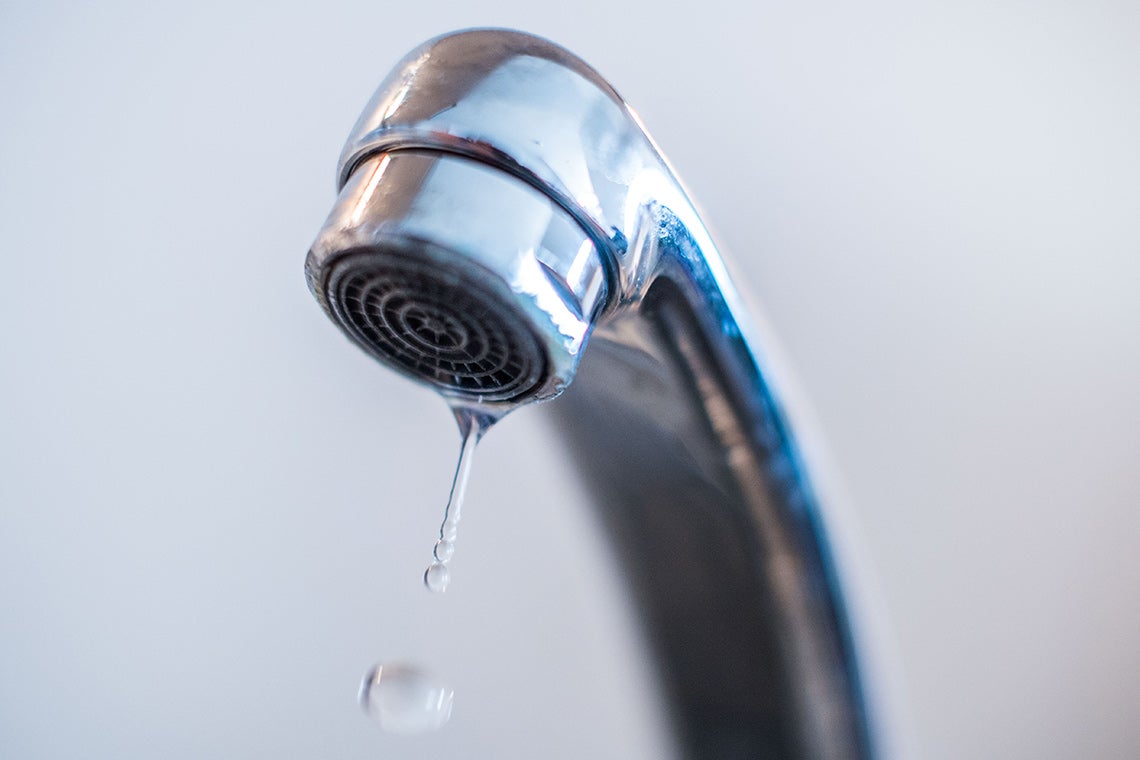 Higher levels of urinary fluoride during pregnancy are associated with more ADHD-like symptoms in school-age children as reported by parents, according to a new study by researchers at the University of Toronto and other universities.

The findings, published today in Environment International, stem from the researchers’ analysis of data from 213 mother-child pairs in Mexico City that were part of the Early Life Exposures in Mexico to Environmental Toxicants project. The project recruited pregnant women from 1994 to 2005 and has continued to follow the women and their children ever since.

“Our findings are consistent with a growing body of evidence suggesting that the growing fetal nervous system may be negatively affected by higher levels of fluoride exposure,” said Morteza Bashash, the study’s lead author and a researcher at U of T’s Dalla Lana School of Public Health.

Tap water and dental products have been fluoridated in communities in Canada and the United States (as well as milk and table salt in some other countries) by varying amounts for more than 60 years to prevent cavities. In recent years, however, fierce debate over the safety of water fluoridation — particularly for children’s developing brains — has prompted researchers to explore the issue and provide evidence to inform national drinking water standards.

The researchers then analyzed how levels of fluoride in urine related to the child’s performance on a variety of tests and questionnaires that measure inattention and hyperactivity, and provided overall scores related to ADHD, or Attention Deficit Hyperactivity Disorder. Analyses were adjusted for other factors known to impact neurodevelopment, such as gestational age at birth, birthweight, birth order, sex, maternal marital status, smoking history, age at delivery, education, socioeconomic status and lead exposure.

“Our findings show that children with elevated prenatal exposure to fluoride were more likely to show symptoms of ADHD as reported by parents,” said Bashash. “Prenatal fluoride exposure was more strongly associated with inattentive behaviours and cognitive problems, but not with hyperactivity,”

This work builds off of previous research the team published on this population demonstrating that higher levels of urine fluoride during pregnancy are associated with lower scores on tests of IQ and cognition in the school-age children.

ADHD is the most common psychiatric disorder diagnosed in childhood, affecting between five and nine per cent of all school-aged children.

“The symptoms of ADHD often persist into adulthood and can be impairing in daily life,” said Christine Till, an associate professor of psychology at York University and co-author on the study.

“If we can understand the reasons behind this association, we can then begin to develop preventive strategies to mitigate the risk,” said Till, who is also the principal investigator of another National Institutes of Health (NIH)-funded grant examining fluoride exposure in a large Canadian sample of pregnant women.

The study was funded by the National Institute of Environmental Health Sciences, part of the NIH.