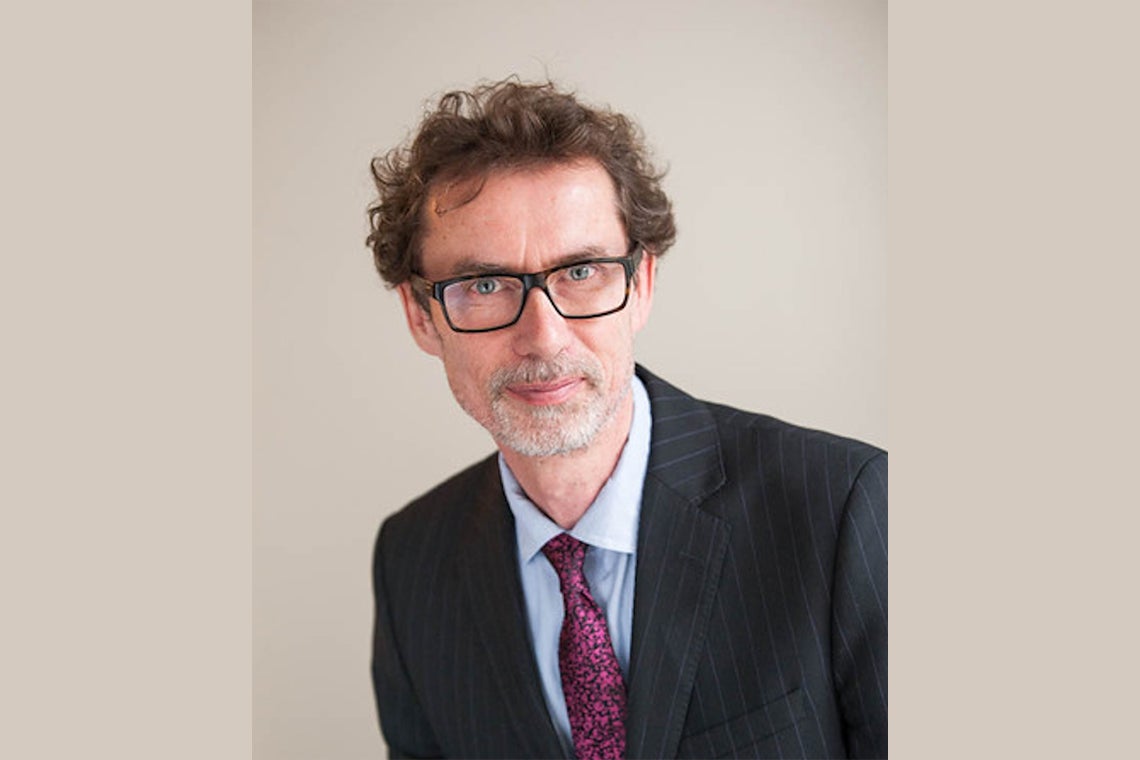 Tomas Paus, a professor in the department of psychiatry, used international databases to study more than 12,000 patients and found that genes that affect cortical thickness may play a role in six major psychiatric disorders (photo courtesy of Tomas Paus)

New work by a University of Toronto researcher shows that genes that affect cortical thickness may play a role in the development of six major psychiatric disorders.

Paus says the research paper published in JAMA Psychiatry is an important step towards understanding the origins and development of these disorders, and may help with the development of new methods to treat and prevent them.

“Previous studies have shown commonalities in brain structure of people with these disorders, particularly cortical thickness,” says Paus, who is the senior lead author on the paper and also a professor in the department of psychology in the Faculty of Arts & Science. “But no one has brought together data and modelling from all six of these disorders before.”

Cortical thickness is a measurement describing the density of the outer layer of the brain, called the cortex. The cortex plays an important role in consciousness.

Prior studies have shown that the cortex tends to be thinner than average in people with the disorders, according to Paus.

Pyramidal cells are vital agents of communication within the brain, involved in processing information from the senses, controlling movement, generating emotions and making decisions, says Paus.

He adds that the number of pyramidal cells that develop in an individual is influenced by prenatal and postnatal processes, which take place before and after birth.

“The commonalties we’ve identified across these six disorders tell us that we need to look for common factors shaping the brain both before and after birth,” says Paus. “The presence of postnatal factors suggests that psychosocial influences may also be involved. It tells us that brain structure is not fixed and can be changed through experience.”

The research was made possible by the ENIGMA Consortium, an international network of researchers from around the world. The paper has 299 co-authors from more than 20 countries.

The consortium allowed Paus and his team to access datasets encompassing all six of the disorders they wished to study.

“This type of international collaboration is very powerful,” says Paus.

“Not only does it allow us to pool data and perform research at a scale that would have previously been impossible, it also provides an ideal environment to train students, giving them an opportunity to learn from teachers who are highly diverse and come from all over the world.”

“Usually with research, you read a lot of papers and study the methods used by previous researchers that way,” says Patel, who is a fourth-year graduate student at U of T’s Institute of Medical Sciences. “But through the consortium, we had access to the minds behind the papers.”

“I hope that others reading these papers will find inspiration in what we’ve discovered,” says Paus. “We’re building a foundational understanding of these disorders that could open paths to treatment and prevention.”

Individual cohorts within this research project have been funded by multiple national agencies. The ENIGMA Consortium is funded by the U.S. National Institutes of Health, while Patel is supported by the Natural Sciences and Engineering Research Council of Canada.