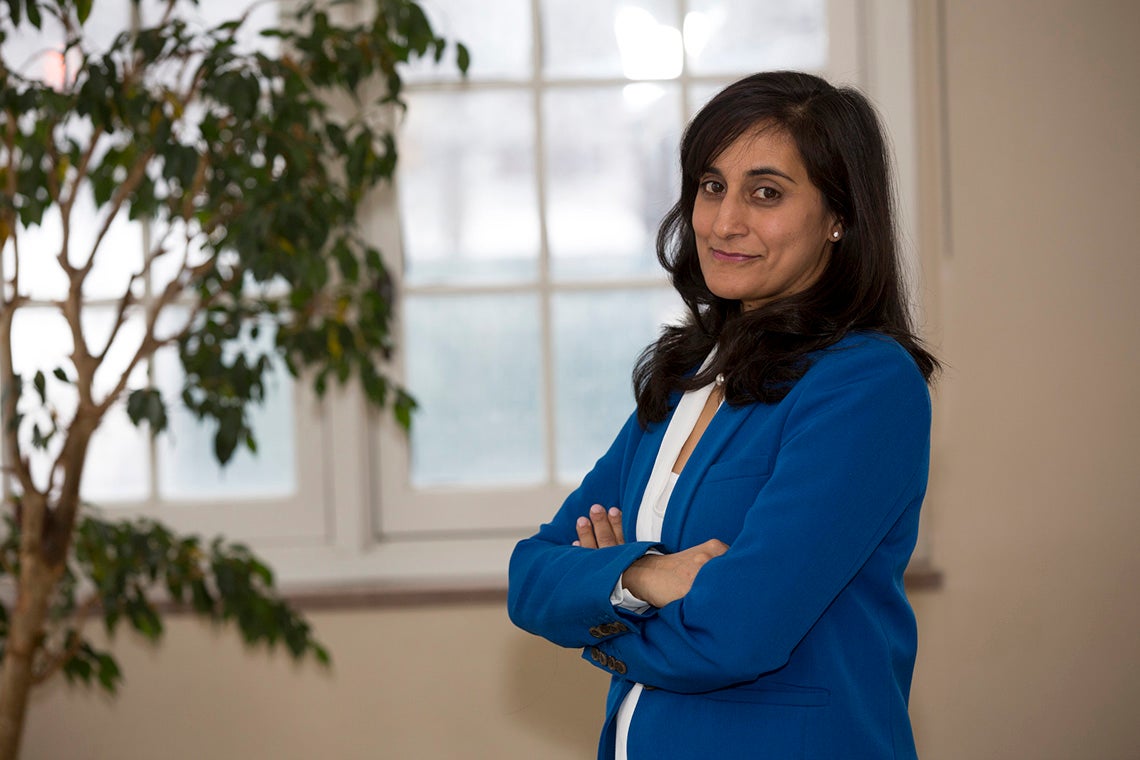 Elected Liberal Party MP for Oakville in Monday’s federal election, Anand, a professor and former associate dean at the University of Toronto’s Faculty of Law, is one of the stand-out names in the cohort of first-year MPs, according to CTV News.

In addition to her professional and academic achievements, Anand has a strong record of community involvement, CTV reported.

Inside Halton reported that Anand celebrated her victory with supporters at the Bronte Sports Kitchen bar in Oakville.

“I want to say that this is not my victory. This is our collective victory,” she said.

Anand said that she would use her position as MP to work towards strengthening the economy, implementing national pharmacare and supporting the fight against climate change.

Read more about Anita Anand at U of T News