U of T: It’s greener here 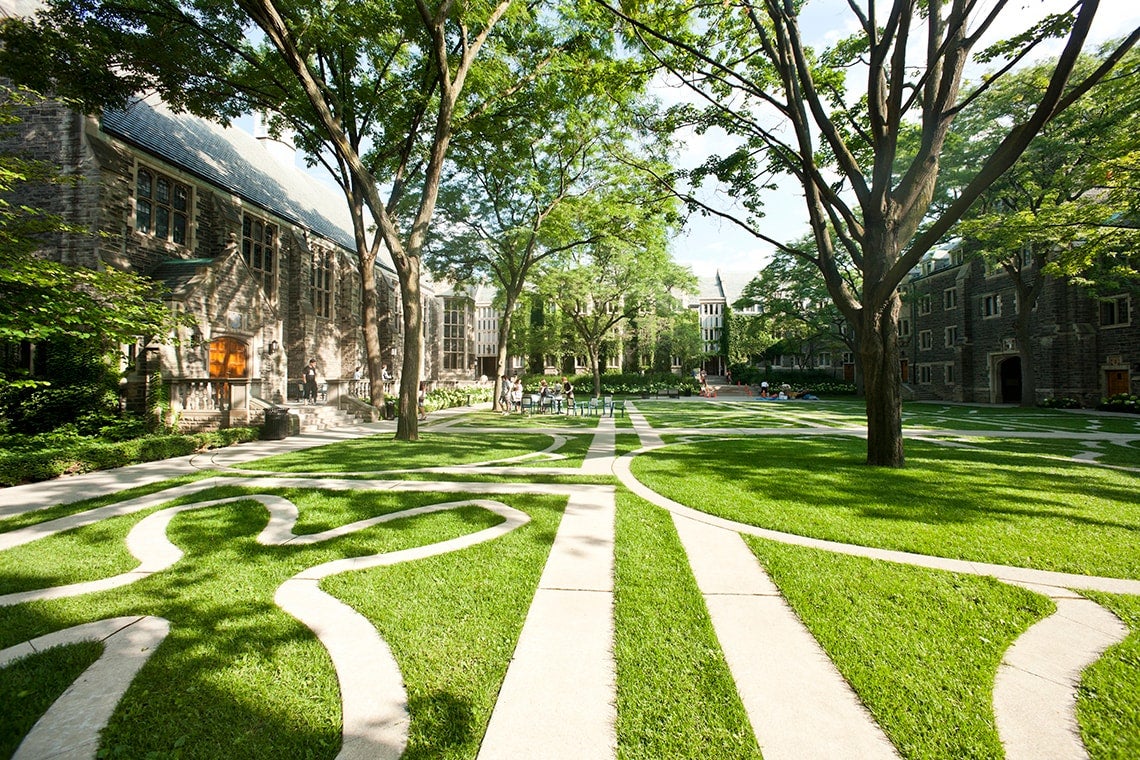 The University of Toronto’s official colour might be blue, but it’s actually a very green place to be.

How green? On the day before Earth Day, U of T was named one of Canada’s Greenest Employers.

“Being named as one of Canada’s Greenest Employers for the fourth year is fabulous news,” says Ron Swail, chief operations officer of property services and sustainability at U of T. “It once again confirms the university’s commitment and deeply embedded culture of sustainability.”

Check out a few of the ways U of T is contributing toward a more sustainable future for the city: 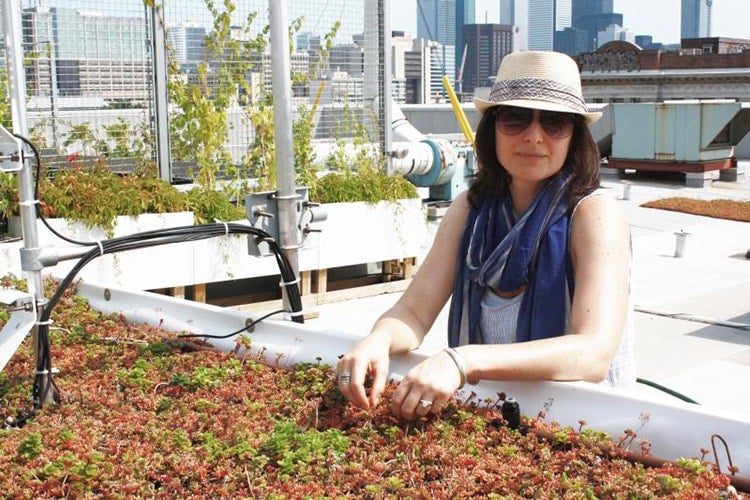 Liat Margolis an assistant professor in the John H. Daniels Faculty of Architecture, Landscape and Design, is the principal investigator of GRITlab 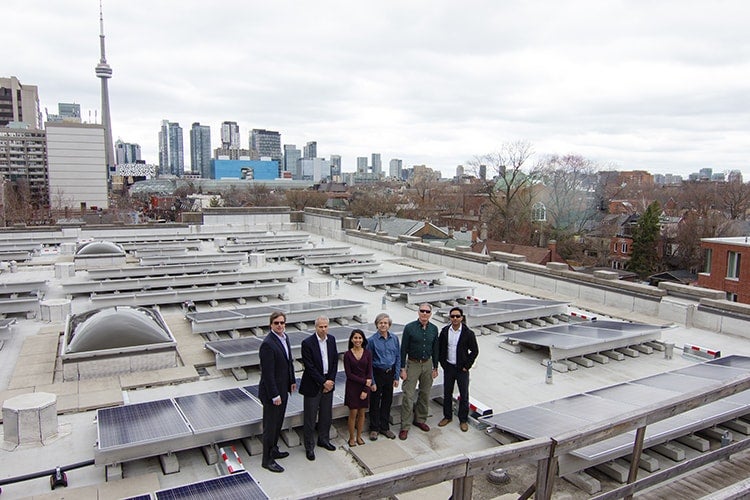 Read more about U of T's green initiatives