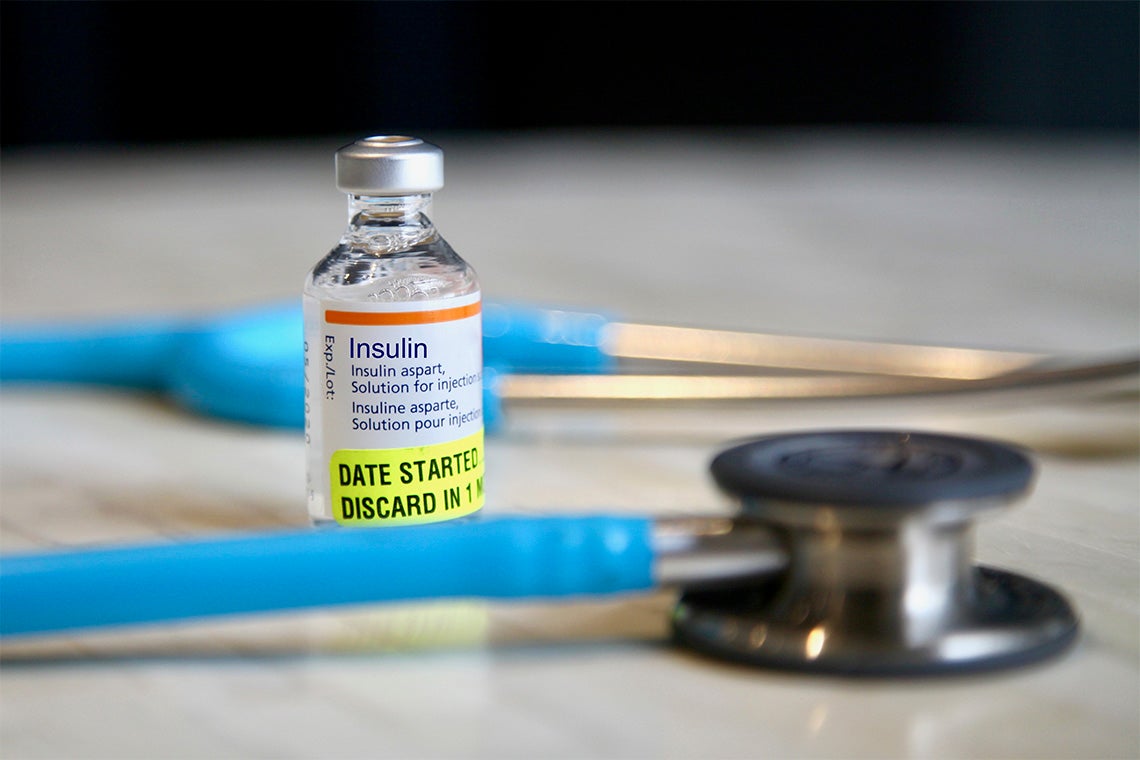 The University of Toronto will co-host a public celebration this spring on the impact of insulin, one of several Insulin100 events that will mark the centenary year of a discovery that has saved the lives of millions of people.

On April 14, 100 Years of Insulin: Celebrating Its Impact on Our Lives will feature researchers sharing developments in diabetes care and people with diabetes who are patient partners with Diabetes Action Canada. 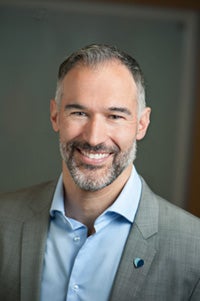 Bruce Perkins, a diabetes researcher who lives with type 1 diabetes, will speak about the rapid evolution of treatments, including insulin pumps, continuous glucose monitors, islet transplants and stem cells.

“It is humbling to realize what an extraordinary thing this discovery was 100 years ago, and that we’re so fortunate to be able to celebrate it in its fullest,” said Perkins, a professor in U of T’s Temerty Faculty of Medicine and director of the Leadership Sinai Diabetes Centre at Sinai Health. “The history really motivates me. It was a simple discovery with so much impact.”

Diabetes Action Canada will present the event in collaboration with the Banting & Best Diabetes Centre (BBDC) at U of T and the Temerty Faculty of Medicine’s department of medicine. The Division of the Vice-President, Research and Innovation at U of T will also support the event along with Diabetes Canada and the JDRF Canada, a non-profit focused on type 1 diabetes research and advocacy.

Grant Maltman, curator at the Banting House National Historic Site of Canada, will recount Frederick Banting’s middle-of-the-night moment that changed history. He will also unveil a Canada Post stamp commemorating the 100th anniversary of the discovery. 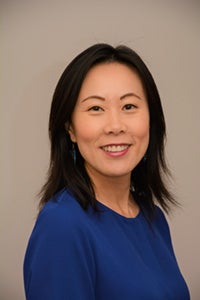 Alice Cheng, an associate professor in Temerty Medicine’s department of medicine and an endocrinologist at Trillium Health Partners and Unity Health Toronto, will co-host a panel on diabetes treatments.

“It’s exciting to learn from the past in terms of understanding the history of the discovery, and then learn about what’s happening now and what might happen in the future,” Cheng said. “It is a celebration of the achievement, but also meant to further inspire everyone to continue this work so things keep getting better. It’s a very proud moment.”

People living with diabetes will be front and centre at the event. They include:

As well, researchers from across Canada will explain how people living with diabetes have begun playing an active and vital role in research studies.

“When we started to explore how to celebrate this milestone, we knew that people living with diabetes needed to be at the heart of it,” said Gary Lewis, director of the BBDC and scientific co-lead for Diabetes Action Canada.

“We are so thrilled to have an array of speakers who will be sharing their experiences in a way that will educate and inspire,” said Lewis, who is a professor in the department of medicine in the Temerty Faculty of Medicine.

“Our greatest hope is that a cure will happen within the next 100 years, but for now we want to show our appreciation for this life-saving discovery.”