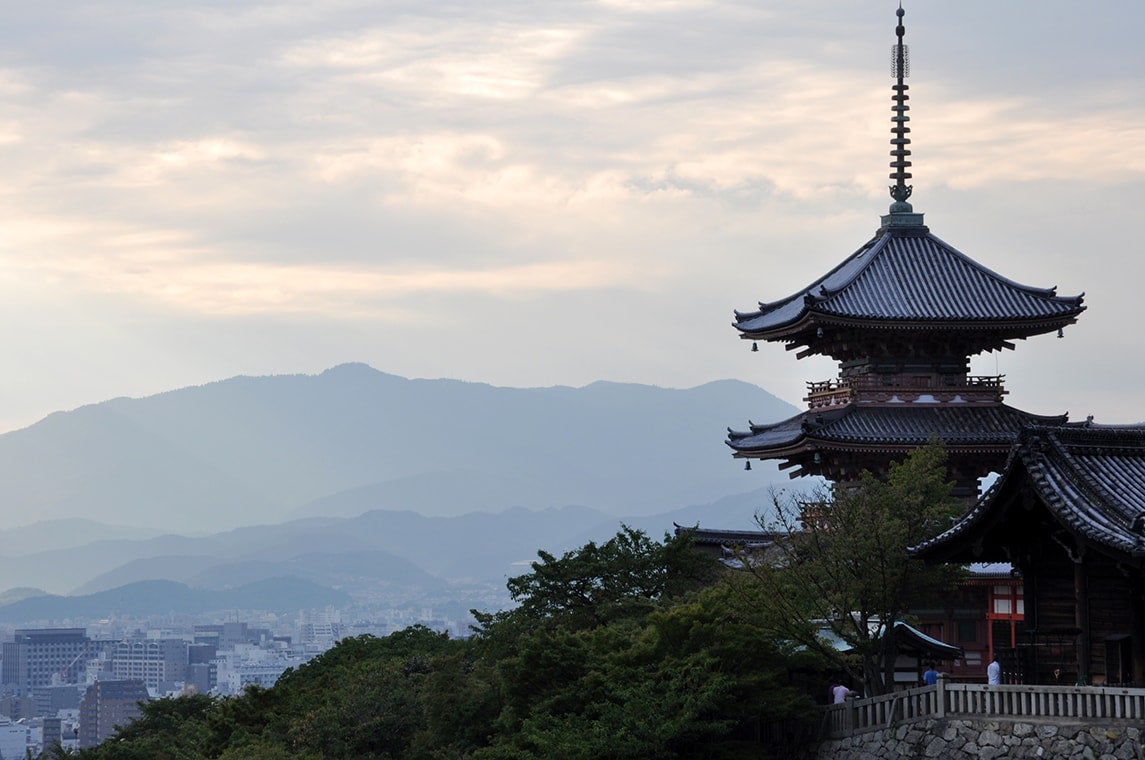 The endowment will enable the university to recruit a top expert in the politics, diplomacy, security and global affairs of Japan (photo by Caribb via Flickr)

Japan is contributing US$5 million to the University of Toronto to establish an endowed chair in Japanese politics and global affairs, and to launch a Centre for the Study of Global Japan.

The University of Toronto is the first Canadian university to receive such support from the Japanese government.

The announcement comes on the heels of the Japan-Canada Summit in May 2016 when Japanese Prime Minister Shinzo Abe noted that Japan wished to support Japanese studies at Canadian universities in order to promote mutual understanding between the two countries.

“At a time when we are experiencing significant changes and instability on the global stage, Japan and Canada, as members of G7 countries that share common values, have a responsibility to make contributions to the world community that ensure peace and prosperity,” said Yasunori Nakayama, the consul general of Japan in Toronto. “We also share common challenges such as terrorism, global warming and our aging populations. It is therefore imperative that our academic institutions are able to conduct extensive research that enables us to properly understand each other. The University of Toronto is one of the oldest, biggest and most influential universities in Canada. I am delighted that an institution as prestigious as the University of Toronto now has the means to significantly broaden its study of contemporary Japan with a global perspective.”

“The University of Toronto has a keen, long-standing interest in Japan because of its importance on the world stage and the strong political, economic and cultural ties between our two countries,” says U of T President Meric Gertler. “We are deeply honoured, therefore, to have been selected by the Government of Japan for this landmark endowment, which will extend and amplify our impact in the study of Japan as a major global power.”

The University of Toronto is home to Canada’s first department of East Asian studies and has substantial expertise in the field. The gift will enable the university to recruit a top expert in the politics, diplomacy, security and global affairs of Japan. The chair-holder will be cross-appointed to the department of political science and U of T's Munk School of Global Affairs at the Faculty of Arts & Science.

In the interim, David Welch will be appointed the inaugural visiting chair. Welch, a professor of political science at the University of Waterloo, holds the Centre for International Governance Innovation Chair of Global Security at the Balsillie School of International Affairs.

“The endowed chair will secure the permanent presence here of a scholar who studies the political dimensions of Japan’s vital contributions to regional and global order,” said Professor Louis Pauly, chair of the department of political science.

The chair will also lead the Centre for the Study of Global Japan.

The centre, which will be housed at Munk, will expand teaching, research and public outreach by bringing together scholars of Japan from across the university and beyond, as well as practitioners and others interested in the country and the region. It will organize a permanent lecture and seminar series, anchored by an annual lecture by an eminent analyst of Japanese politics and diplomacy.

“The centre will open up more bilateral opportunities to build strong relationships and lifelong interests in Japanese politics and global affairs,” says Munk School of Global Affairs Director Stephen Toope. “This partnership will ensure that the university is able to promote and disseminate knowledge of contemporary Japan to the next generation of leaders, especially important during this time of dramatic change.”