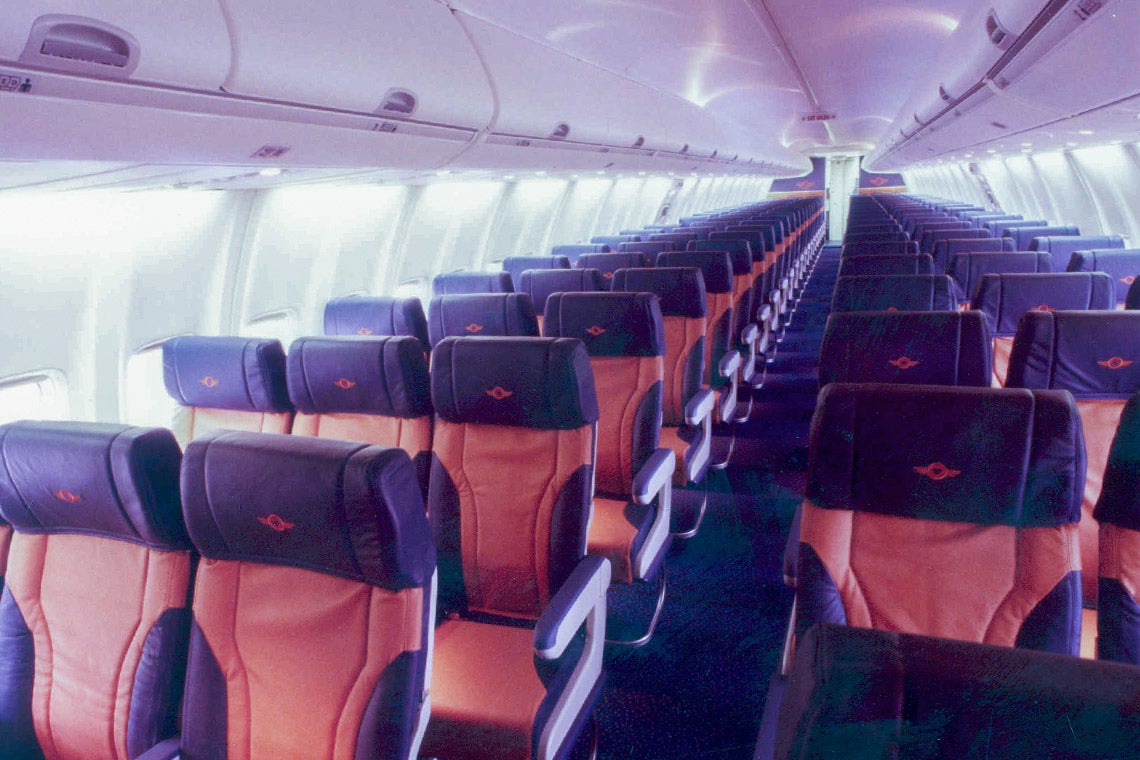 Lynne Corvaglia, a fourth-year student at the University of Toronto, recently took home a $5,000 grand prize for her startup idea: turning old leather airline seats into handbags, notebook covers and other items – all while employing female artisans in Costa Rica.

Her proposed business will use 64 tons of leather donated to CATIE in the name of sustainability by Dallas-based Southwest Airlines, which decided to remove the leather seats from its fleet of about 750 Boeing 737s to reduce weight.

“I’m extremely happy,” said Corvaglia after winning a recent pitch competition hosted by The Hub, a startup accelerator at U of T Scarborough. “This all came to fruition in a relatively short time.” 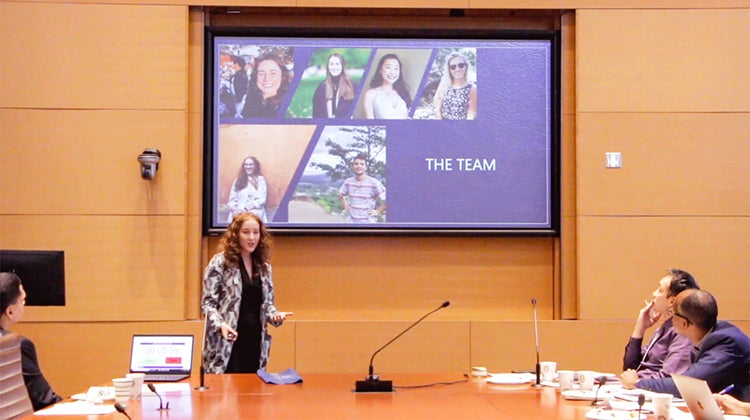 It was only shortly after CATIE had turned over the leather task to her sustainability group at the centre that Corvaglia learned of a pitch competition at The Hub, one of several U of T campus-linked accelerators. The Cambridge, Ont., native said her startup project is the culmination of years of international work, starting with a volunteer trip to India in Grade 8, fundraising for an all-girls school in Kenya during high school, and a full-time post with the global ME to WE charity while attending university.

Some 25 student or recent alumni teams competed for $30,000 in prize money offered by The Hub. Each team leader gave a six-minute pitch to eight judges, led by Gray Graffam, director of The Hub. The eight successful pitches involved everything from an app for buying cannabis to making organic drinking straws.

“These are people who have put some effort into what they’re doing,” said Graffam. “They've spent time looking at the competitive landscape and the market opportunity, and they've done a business plan.”

Unlike Dragons’ Den or Shark Tank, the cash awarded to the entrepreneurs through the pitch competition is not an equity investment, but is designed to be used as seed money.

Many of the judges were both entrepreneurs and regular coaches at The Hub, which in the past seven years has helped create more than 130 start-ups valued at over $27 million.

One of them was Melanie Ratnam, an alumna and previous winner who has created a smart platform for procuring scientific lab supplies.

“I was so impressed by the character of the people who were pitching,” she said. “The ideas and the passion was very inspiring.”

Fellow judge Donovan Dill, a former strategic adviser at The Hub who now teaches at Seneca College, said Corvaglia was the unanimous choice for grand prize, but that the scores were close.

“This year was probably the highest-quality year for pitches,” he said.

Corvaglia sees potential for finding more sources of material to recycle and reuse once the leather runs out.

The other seven startup winners were:

The HubEntrepreneurshipGlobalStartupsSustainabilityU of T Scarborough