U of T department of astronomy and astrophysics celebrates new name in honour of long-time supporters, the Dunlap family 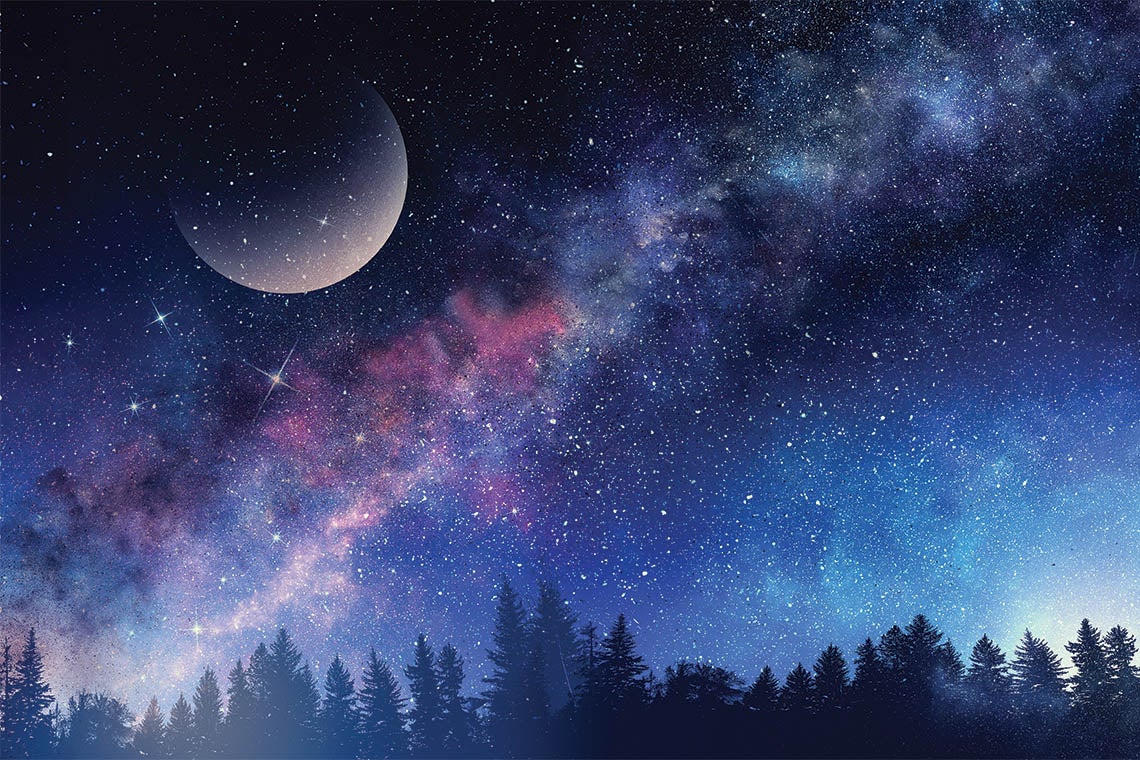 It is a historic time for the University of Toronto’s department of astronomy and astrophysics – not only as it approaches its centenary next year, but also as it embraces a new name: the David A. Dunlap Department of Astronomy & Astrophysics. The new name was announced officially Dec. 19 at a reception to honour the Dunlap family, hosted by U of T President Meric Gertler and Professor Melanie Woodin, dean of the Faculty of Arts & Science.

“This very fitting development recognizes the historic benefaction made in memory of David A. Dunlap, as well as the tremendous support provided to astronomy and astrophysics at U of T by his grandsons, Dr. David Dunlap and Dr. Moffat Dunlap,” says President Gertler. “It celebrates the crucial contribution of the Dunlap family to Canada’s global leadership in expanding our knowledge of the universe.”

The Dunlap family’s support of U of T spans nearly a century, dating back to 1921 when David A. Dunlap was inspired by a lecture hosted by Professor Clarence Chant, founder of what was then the newly established department of astronomy.

After Dunlap’s death, his widow, Jessie Donalda Dunlap, made a gift in her late husband’s honour, resulting in the establishment of the David Dunlap Observatory in 1935. A 76-hectare property in Richmond Hill and the world’s second-largest telescope at the time provided the foundation for cutting-edge astronomical research, including being the first observatory to prove the existence of black holes.

Over the years, increasing light pollution began to affect visibility from the observatory. In 2008, members of the Dunlap family agreed to the sale of the property. David M. Dunlap and J. Moffat Dunlap’s subsequent endowed gift to U of T resulted in the establishment of the Dunlap Institute for Astronomy & Astrophysics. The institute resides on U of T’s St. George campus, alongside the department of astronomy and astrophysics – which was renamed to encompass astrophysics in 2001– and the Canadian Institute for Theoretical Astrophysics (CITA).

“The Dunlap family’s long-standing support of the University of Toronto has been exemplary and transformative,” says Woodin. “It is because of donors like the Dunlap family that U of T is able to continue making leaps forward in scientific research and discovery.”

The reception honoured David and Moffat for their family’s legacy of inspiring generosity and unwavering commitment to the advancement of astronomical research and discovery.

“Our family’s much-loved connection to the University of Toronto began with our grandfather’s vision,” says David. “Over the years, we’ve been able to see the impact of our family’s gifts in the form of important and remarkable developments in astronomy at U of T. We are very happy to be able to celebrate his memory in this meaningful way.”

Over the past century, the department has secured its place at the forefront of astronomy and astrophysics, both in Canada and internationally. Students and faculty investigate distant galaxies, dark energy and the origins of the universe – from interdisciplinary strategies for determining the mass of the Milky Way galaxy, to research expeditions to Antarctica to observe light from the universe when it was 380,000 years old through the South Pole Telescope.

Professor Raymond Carlberg, chair of the David A. Dunlap Department of Astronomy and Astrophysics, is looking forward to the future. “The department has made many exciting discoveries and advances in recent years,” says Carlberg, “and thanks to the support of the Dunlap family, this is just the beginning.”