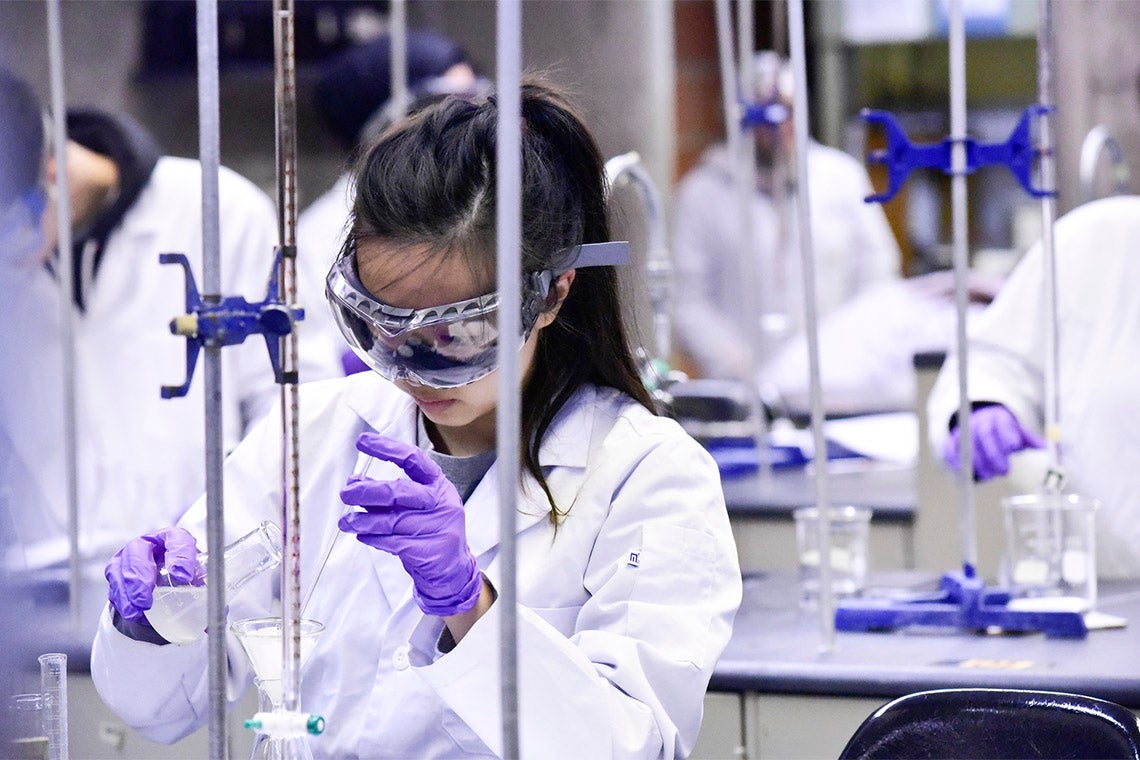 The University of Toronto has expressed its support for a new federal government initiative that aims to bolster efforts by higher education institutions across Canada to increase equity, diversity and inclusion on their campuses.

The initiative, called Dimensions: Equity, Diversity and Inclusion in Canada, was announced Thursday by Kirsty Duncan, the federal minister of science and sport. It seeks to address systemic barriers faced by under-represented groups, including, but not limited to, women, Indigenous Peoples, members of racialized groups, people with disabilities and members of LGBTQ+ communities.

The federal government also announced a Dimensions charter outlining equity, diversity and inclusion principles that’s open to all post-secondary institutions. U of T has already endorsed the charter’s eight principles, which include an acknowledgement that institutions thrive when equity and inclusivity are embraced, and states that “specific, measurable and sustainable actions are needed to counter systemic barriers, explicit and unconscious biases, and inequities.”

“The University of Toronto is highly engaged in initiatives that advance equity and inclusion among staff, faculty and students, recognizing that embracing diversity enhances the quality of learning and research, as well as campus life,” said Vivek Goel, U of T’s vice-president of research and innovation.

“Dimensions is a wonderful opportunity to celebrate the progress we have made so far, while acknowledging there are always ways of strengthening our commitment.”

The university has a longstanding and fundamental commitment to promoting equity, diversity and inclusion on campus. Efforts to realize that goal include everything from hiring additional Black and Indigenous faculty members and taking steps to close the gender-pay gap, to creating pathways for under-represented students and offering unconscious bias training for faculty and staff.

In 2006, U of T released a statement on equity, diversity and excellence. Among other things, it says that, “We strive to be an equitable and inclusive community, rich with diversity, protecting the human rights of all persons, and based upon understanding and mutual respect for the dignity and worth of every person.”

At U of T, many programs are already in place that work to boost equity on all three campuses, including recent initiatives that address challenges in research environments.

U of T also put out a special call for Canada Research Chair applications in order to recruit chair holders from under-represented groups.

In 2017, institutions across the country, including U of T, endorsed Universities Canada’s Inclusive Excellence Principles, which served as a public commitment to a set of goals that promoted inclusive practices in higher education.

“This truly is a critical and transformational step for Canadian post-secondary institutions,” said Duncan in a statement.

“We know that when we bring together diverse points of view, our health, environment, communities and economy can thrive.”