U of T among top 25 global universities in academic, research rankings by Shanghai Ranking Consultancy 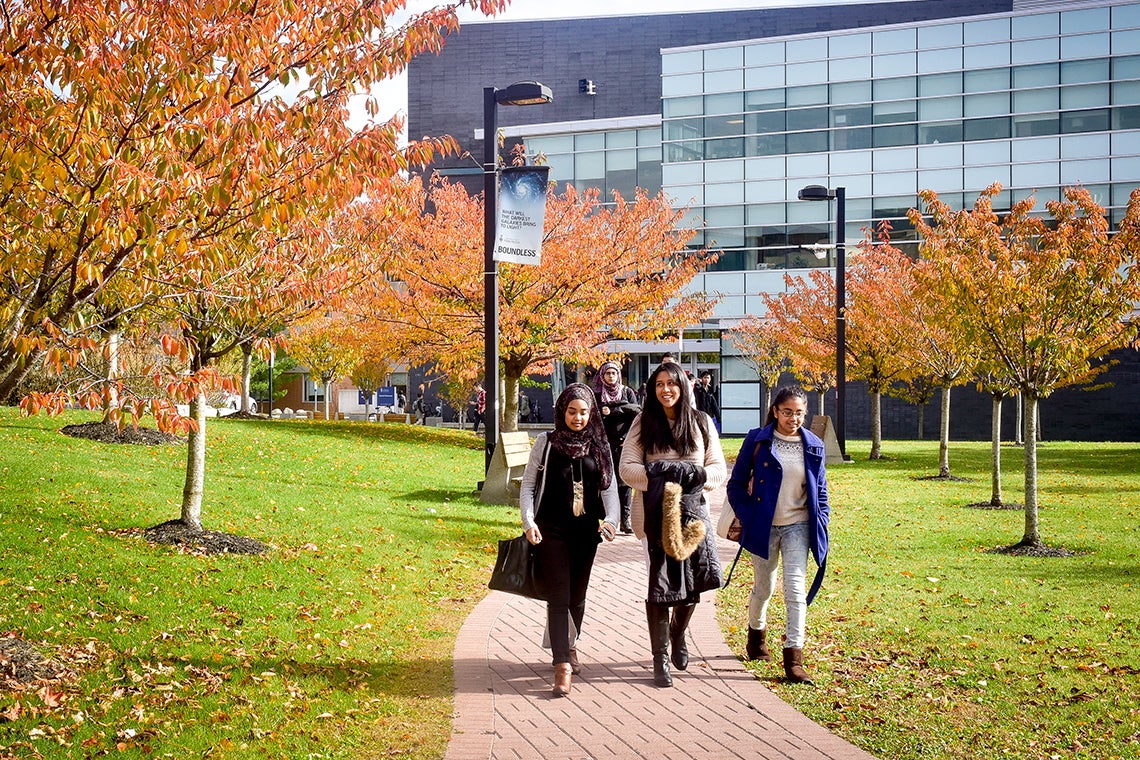 The University of Toronto has once again been ranked No. 1 in Canada and among the top 25 universities in the world by a prestigious global ranking firm.

After moving up four places last year, U of T held onto its 23rd-place ranking in the 2018 edition of the independent Shanghai Ranking Consultancy’s Academic Ranking of World Universities.

The global ranking of 500 universities is distilled from a list of about 1,500 institutions each year, and is based on academic and research performance.

“We’re thrilled to be recognized for the brilliance and hard work of our students and faculty,” said Vivek Goel, U of T’s vice-president of research and innovation.

“These results demonstrate researchers at the University of Toronto are leaders when it comes to answering the world’s most pressing questions and solving its biggest problems, from cancer to climate change.”

The Shanghai rankings, compiled every year since 2003, rely on six weighted indicators to determine an institution’s academic and research performance. They include: the number of faculty and alumni winning Nobel Prizes and Fields Medals; the number of highly cited researchers; the number of papers published in Nature and Science; papers cited in major citation indices; and the per capita performance of each institution.

Over the past 15 years, U of T has consistently been ranked by the Shanghai Ranking Consultancy among the top 30 schools globally, reflecting its status as one of the world’s leading research-intensive universities.

The top university in the 2018 ranking was Harvard University – a position the U.S. school has occupied for the past 16 years. It was followed by Stanford University and the University of Cambridge, whose relative positions were unchanged from a year earlier.

The Shanghai Ranking Consultancy also produces a global ranking of universities by subject. Released last month, the Shanghai subject rankings placed U of T within the top 10 in the world in seven different subjects. They were: psychology (2), medical technology (4), human and biological sciences (6), automation and control (7), sociology (8), management (9) and public health (10).

U of T’s strong performance in the Shanghai rankings comes on the heels of a similarly impressive achievement last week in the National Taiwan University (NTU) Ranking. Determined exclusively by the performance of scientific papers, the NTU ranking placed U of T fourth in the world behind only Harvard, Stanford and Johns Hopkins University.

U of T also ranked as the world’s top publicly funded university in the 2018 NTU tables – ahead of the University of Oxford, which ranked fifth.