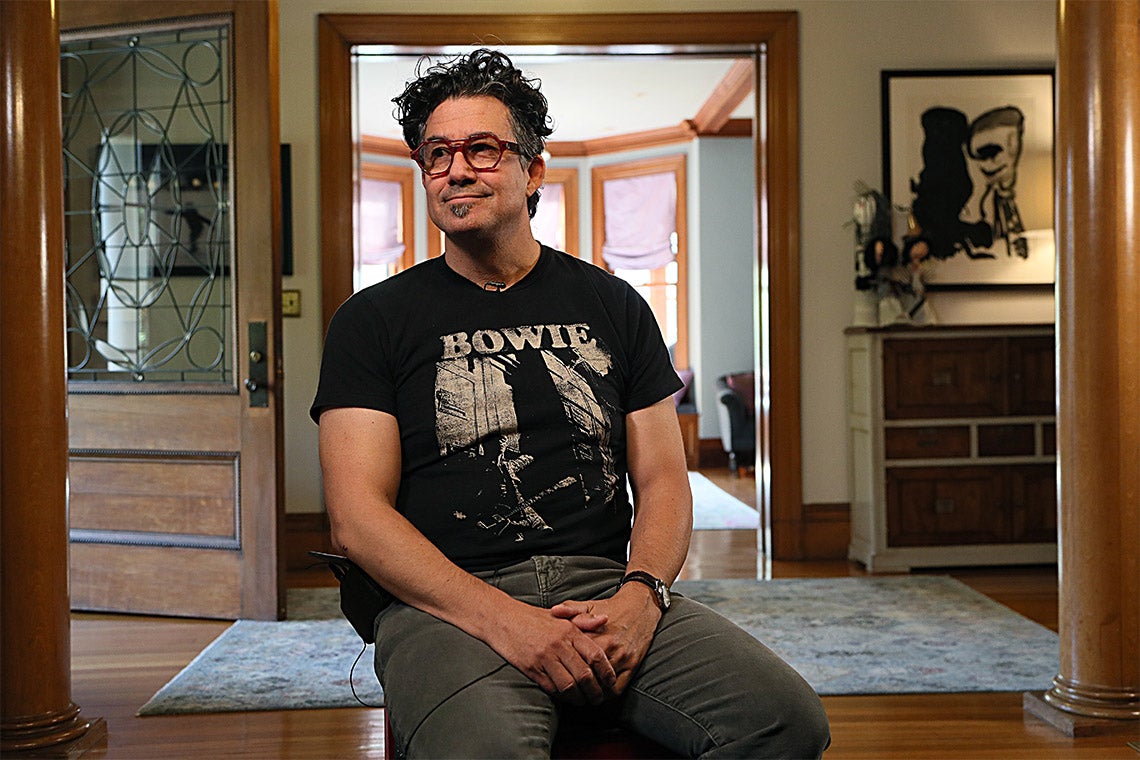 The development of a promising COVID-19 vaccine candidate by Cambridge Mass.-based Moderna might not have been possible without novel research carried out by University of Toronto alumnus and stem cell biologist Derrick Rossi, according to the Toronto Star.

Rossi, one of the co-founders of Moderna, helped pioneer the use of modified messenger RNA (or mRNA) to produce selected proteins – technology the Star reports is central to Moderna’s experimental vaccine, which the company says has proven to be 94.5 per cent effective based on preliminary data.

“There’s a trifecta in life,” Rossi, who earned his bachelor’s and master’s degrees from U of T, told the Star. “It’s DNA makes RNA, which makes protein – which makes life.”

A former Harvard University professor, Rossi is no longer with Moderna but says he feels “pretty proud” to have played a role in the vaccine’s development.

“You know, I have always believed that modified mRNA therapeutics was going to actually positively impact human health for various disease settings,” he said. “I would not have guessed that the pandemic would be the first application.”