U of T accepts all recommendations of Anti-Semitism Working Group 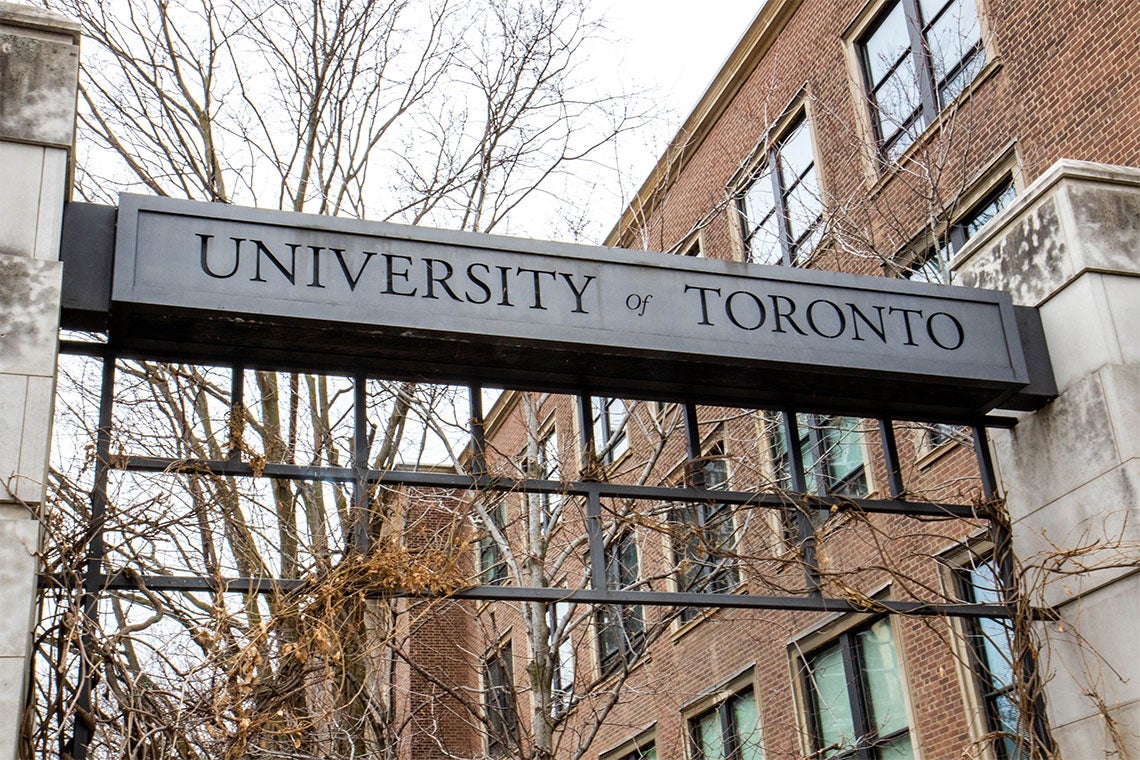 The University of Toronto’s Anti-Semitism Working Group has delivered its final report and made a series of recommendations to tackle anti-Semitic racism and religious discrimination on campus – all of which have been accepted by the university.

The report’s eight recommendations also address definitions of anti-Semitism, the extent and limits of academic freedom in a university setting and the provision of kosher food on campus. 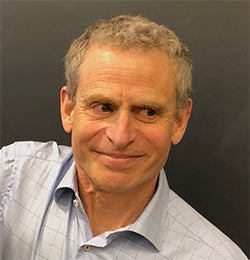 Arthur Ripstein
“Anti-Semitism is an ancient but still present and problematic form of hatred,” said Arthur Ripstein, chair of the working group and a University Professor of law and philosophy. “Our aim in drafting this report is to make realistic and actionable recommendations of the ways that the university can move forward in addressing it and to ensure that U of T is a place where Jewish members of the community feel safe and welcome.”Comprising student, staff and faculty representatives, the working group conducted extensive consultations across the three campuses. Its findings draw on nearly 700 survey responses, more than 200 email submissions, six focus groups and several interviews with Jewish student organizations, as well as one with Jewish faith leaders.

The Anti-Semitism Working Group was established last December by U of T’s president, provost and vice-president, human resources and equity (now people strategy, equity and culture) to review programming, activities, processes and practices in place at the university, as well as to make recommendations to support the university’s response to anti-Semitism.

The review comes at a time when incidents of anti-Semitism are sharply on the rise in broader society. In July, the chief commissioner of the Ontario Human Rights Commission warned that there had been “an alarming increase in antisemitic acts” during the pandemic.

Ripstein recounts that the university has a troubling history of anti-Semitism. In the 19th century, Jews were not able to become faculty members, and through to the middle part of the 20th century some faculties had quotas on the number of Jewish students that could be admitted.

“The situation for Jewish members of the university has improved considerably since that time,” said Ripstein. “But there are still situations in which they are made to feel unwelcome or harassed. Our aim is to address those issues in ways that are sensitive to the particular position of the university as a place of learning and as a place of academic disagreement.”

Each of the working group’s recommendations focuses on ways the university can make itself a more inclusive and equitable place. That includes calling for the university to apply its equity, diversity and inclusion policies consistently, and procedures to ensure that anti-Semitism is treated in the same way as other forms of racism and religious discrimination. Other recommendations include:

In response, U of T President Meric Gertler, Acting Vice-President & Provost Trevor Young and Vice-President, People Strategy, Equity and Culture Kelly Hannah-Moffat said they were pleased to accept all the working group’s recommendations.

“We are profoundly opposed to anti-Semitism,” the university leaders said in their official response to the report. “We are determined to ensure that our campuses are places where members of the Jewish community feel that they are safe, included and respected as members and friends of the U of T community.”

The working group report examined the tensions between the essential need for a culture of respect and inclusion and the university’s unique position in society, where, in the words of the Statement of Institutional Purpose, “the most crucial of all human rights are the rights of freedom of speech, academic freedom, and freedom of research.”

Within this context, the working group recommended that the university not adopt the International Holocaust Remembrance Association (IHRA) definition of anti-Semitism. “The reason that we are not recommending the adoption of the IHRA, or other definitions, is that all of them are designed for different purposes,” explained Ripstein. “They are not suitable to the distinctive context of the university. Adoption of them would not integrate with the requirements on us and our other existing policy commitments.”

The university’s senior leaders confirmed that a definition of anti-Semitism will not be adopted: “We appreciate that some members of the University community as well as external stakeholders may be disappointed … We also acknowledge and appreciate the working group’s principled and thoughtful reasoning on this point."

The working group report noted that free speech and academic freedom requirements mean that unpopular views must not lead to any form of sanctions or exclusion from the university experience. Also, academic units should not pressure or require individuals to endorse or oppose political causes, the report said.

The institutional response highlights several ways in which individuals will be reminded of their responsibilities, including through proactive communications and training that address anti-Semitism. There will also be a review of existing policies and guidelines to ensure that they respond to the particular challenge of addressing racism and faith-based hatred that’s found on social media.

The university will provide progress updates on the implementation of the report’s recommendations on its Anti-Racism Strategic Tables webpage.