Twice as many white students, many wealthy at TDSB's arts schools, U of T study finds 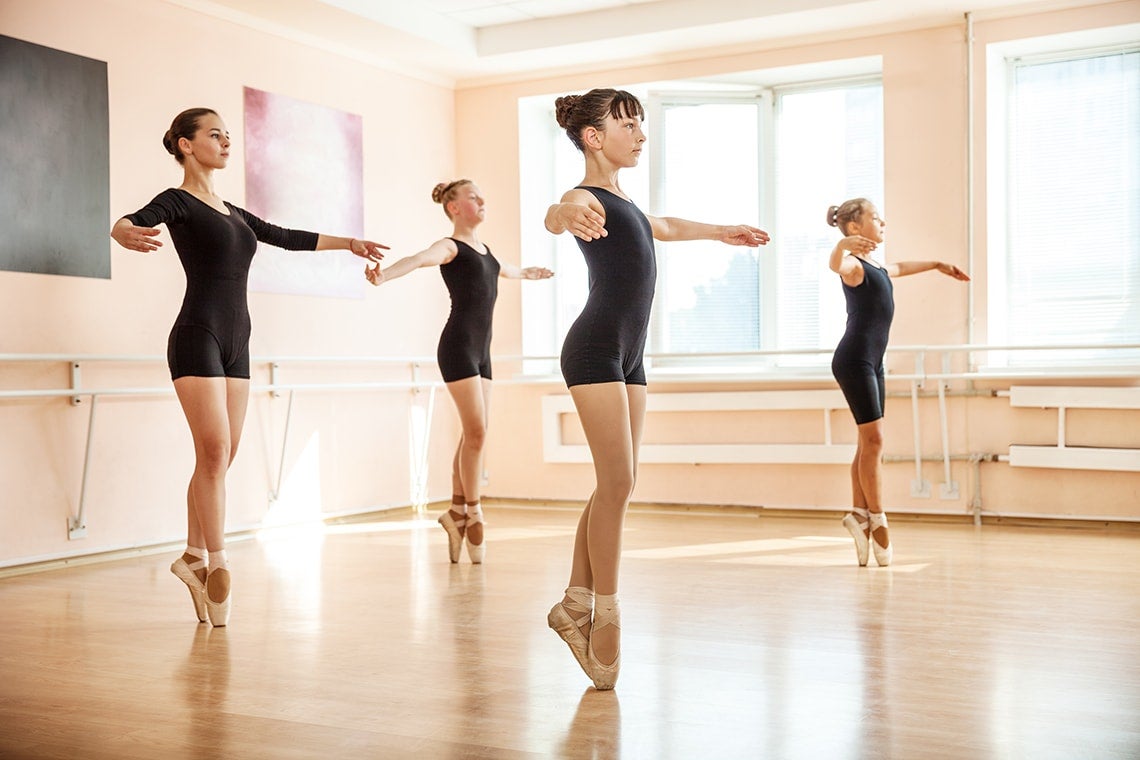 The study shows the majority of students entering the TDSB arts high schools come from a narrow set of feeder schools that also have an over-representation of white, wealthy students

A recent U of T study shows students entering specialized arts high school programs in the Toronto District School Board (TDSB) are twice as likely to be white and many come from wealthy families, compared to students across Toronto public schools.

Despite the arts high schools’ open enrolment status, the study shows the majority of students entering them come from a narrow set of feeder schools that also have an over-representation of white, wealthy students.

Researchers at U of T's Ontario Institute for Studies in Education (OISE) say the findings are concerning because the arts high schools – also known as specialized arts programs, or SAPs – were established to provide greater access to arts training to all students across Canada’s most ethnically diverse city.

“Our findings show that these specialized arts schools are implicated in producing racial segregation and inequality, that they are places that cater primarily to white and privileged students in the board,” said the study’s lead author Rubén Gaztambide-Fernández, associate professor and acting director for OISE’s Centre for Urban Schooling. 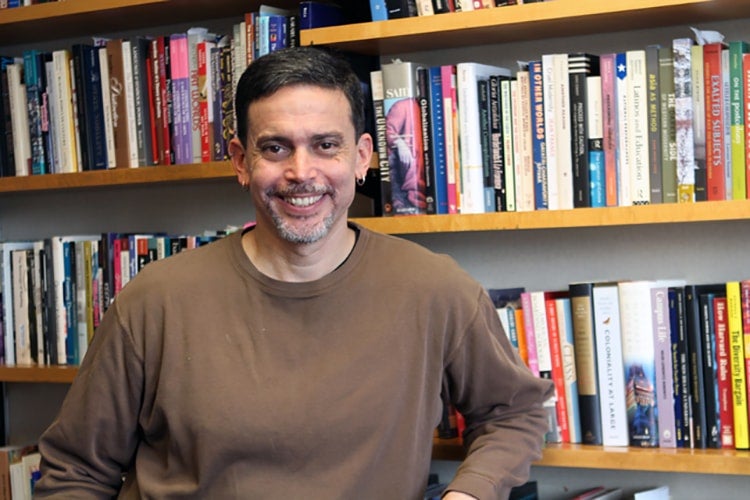 Rubén Gaztambide-Fernández, associate professor at OISE, is the lead author of the study

Researchers examined three of Toronto’s four specialized arts high schools, which are dispersed throughout the city. The study was published on April 23 in the journal Education Policy Analysis Archives.

“Our research is important because it suggests that these schools undermine the board’s commitment to equity by benefiting those who are already socially advantaged by race and class,” said Gaztambide-Fernández, who is also the lead investigator of the Urban Arts High Schools research project, which is funded by the Social Sciences and Humanities Research Council (SSHRC).

Using demographic and program data collected by the TDSB – one of the only school boards in Canada to collect such extensive data – Gaztambide-Fernández and fellow researcher Gillian Parekh compared the students entering specialized arts high school programs in Grade 9 to students across TDSB in elementary schools with Grade 8.

In all three categories, researchers say their findings show Toronto’s publicly funded arts schools are “remarkably homogenous” when compared with the student demographics across the TDSB.

“The pattern across all three demographic variables shows that the student populations in specialized arts high schools do not reflect the population of our very diverse city,” Gaztambide-Fernández said.

“Our study shows that over a quarter of the students come from only five elementary schools. And, over half come from just 18 schools out of almost 200 elementary schools within the board,” said Gaztambide-Fernández. “This suggests other mechanisms beyond admissions are at play in producing such homogeneity.”

Researchers drew on their own previous studies of specialized arts programs in TDSB schools to try and explain the latest findings. They suggest admissions practices, curriculum and student experience may play an important role in excluding students who are neither white nor wealthy.

The admissions process is only partially to blame, he said.

“If we could say that the reason is because of admissions, the policy solution would be simple –  change the admission process or eliminate it,” he said.

“It’s not just that the admissions process works to exclude students without the right kind of background or talent. It’s also that a very Eurocentric idea of the arts shapes the curriculum, which attracts students who see themselves mirrored within it, and who share the same ideals of the school in terms of what it means to be an artist.”

Researchers say that’s going to play a role not just in who is admitted but in who even knows about the existence of the schools and then chooses to apply.

She shares the concerns of Gaztambide-Fernández and Parekh, and says the decisions and choices made by educators reflect their personal beliefs, values and experiences.

“Even well-intentioned educators teach only what and how they have been taught. So, they continue to replicate Eurocentric curriculum and pedagogies. When a teacher rejects rap or DJ’ing as legitimate musical practices for example, then so too are they rejecting the motivations and histories behind those practices along with the students who identify with those movements,” Stewart Rose said.

On the other hand, an inclusive curriculum reflects the identities of the students, is relevant to their lives and invites the student to “proudly bring their full selves into the classroom,” she said. This is known as culturally relevant and responsive curriculum, which she says is part of the solution.

Researchers hope their findings will lead to change.

“If the idea behind such programs is to be inclusive, and if we are committed to ensuring access to all students across the city not just a privileged few, then we need to reconsider not just how students access such programs, but what kind of arts training they provide and what image of the artist we want to promote through our education system,” Gaztambide-Fernández said.