Truth and Reconciliation: KPE digs deep on issues of race and Indigeneity 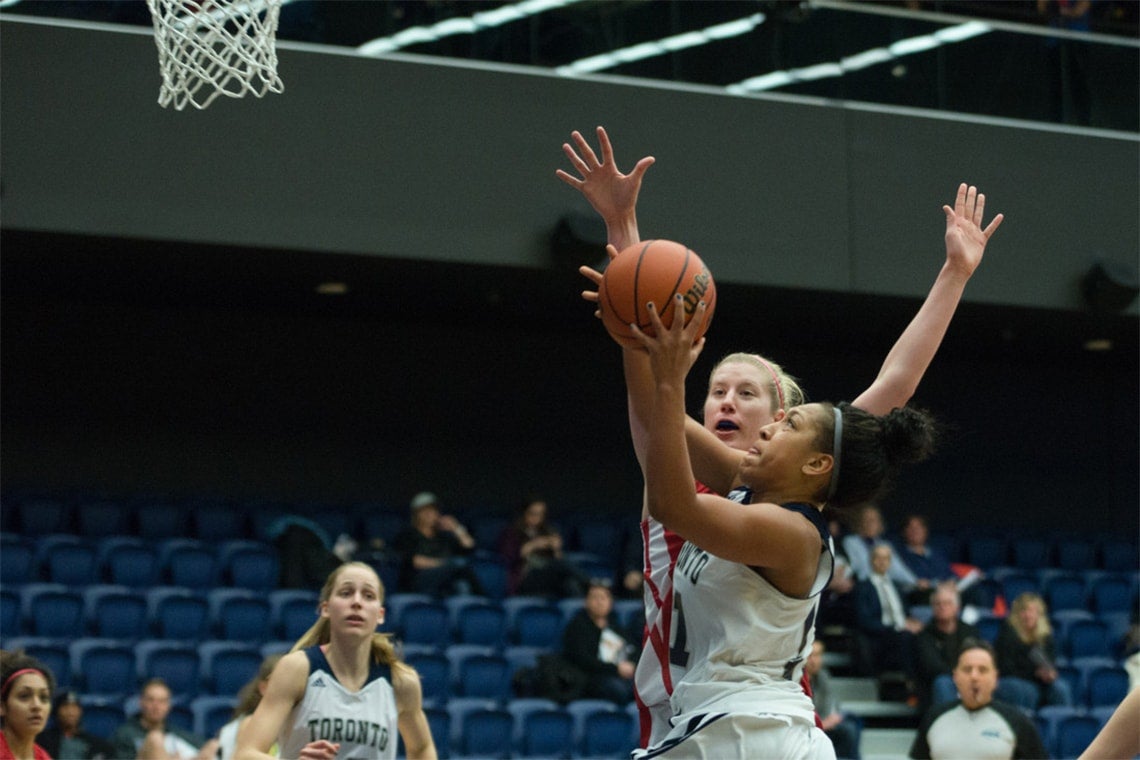 The University of Toronto's Faculty of Kinesiology and Physical Education has long led the charge for equity and diversity, from increasing women's participation in sport, to implementing campaigns such as the Change Room Project for a more inclusive locker-room culture, to running SOAR, a March Break program for Indigenous teens.

Now, KPE has set up a task force to improve equity and diversity in all its programming, including sports, recreation, intramurals, curricula and research.

Its Task Force on Race and Indigeneity, which has been meeting since the summer, was inspired by U of T’s Truth and Reconciliation efforts, says Ira Jacobs, dean and professor at KPE.

“Our faculty has a unique opportunity and responsibility to connect with more students than almost any other division,” says Jacobs. “Our co-curricular programs must welcome, invite and contribute to the health and well-being of all of our students.”

KPE is aiming to release the task force's final report and recommendations by late summer or early fall. Dean Ira Jacobs says equity and diversity have long been a priority for KPE, but the TRC prompted the faculty to take a deeper look at its programming through the lens of race and Indigeneity (photo courtesy of Seed9)

Almost one year ago, U of T's Truth and Reconciliation steering committee released its final report, with 34 calls to action for the university to improve its relationship with Indigenous people. The report, called Wecheehetowin, which means “working together” in Cree, highlights that the work to be done at U of T will need to be a collective journey.

There were more than 90 applications from people wanting to participate in the working groups, says Sharon Grandison, KPE’s director of human resources and task force co-chair. “The tremendous response to our call for applicants to join our working groups is indicative of just how timely this initiative is,” she says. “We couldn’t be more pleased to have this level of engagement.”

The working groups are expected to deliver their recommendations to the task force in June, so the final report can be ready in late summer or early fall. Tackling issues of race and diversity in an environment that’s as complex and multi-dimensional as U of T is no easy task, says Jacobs. “It will require a range of strategies, and we’re looking for some wonderfully creative suggestions on how to do that.”

“We are grateful to have this opportunity to improve our programming to better reflect the racial and cultural diversity of our campus community, in particular our current and future Indigenous students, faculty and staff,” he says.