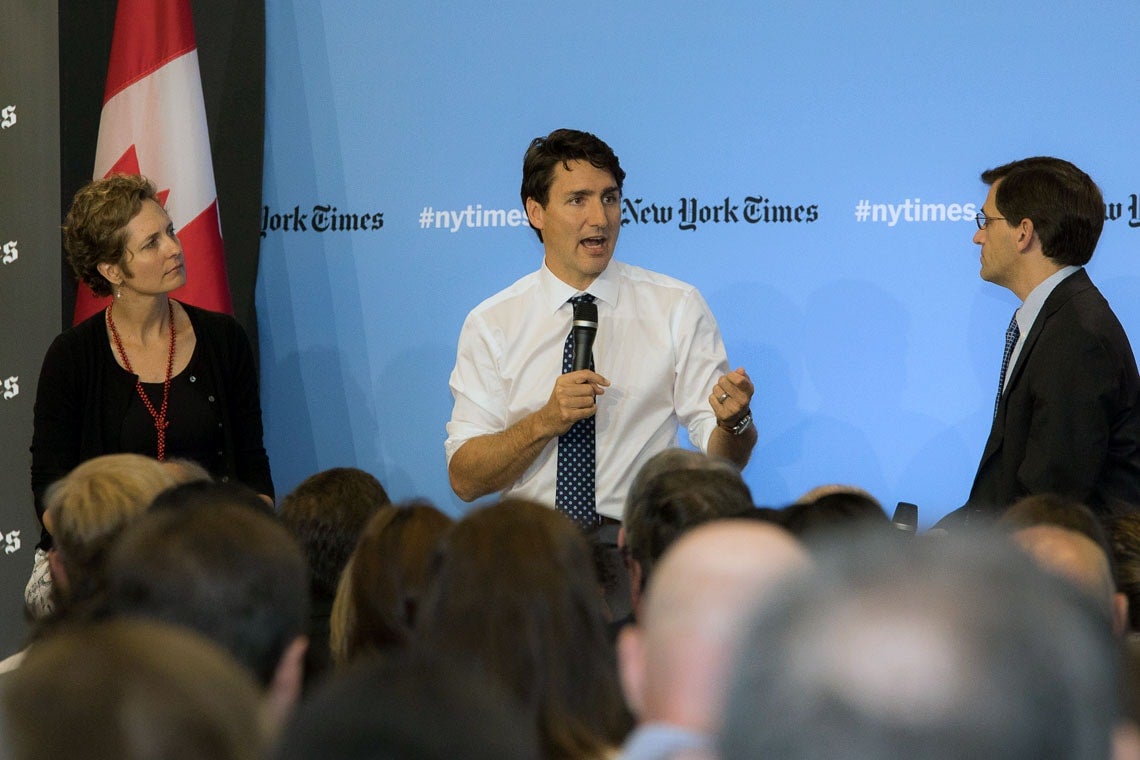 Speaking at the University of Toronto yesterday, Prime Minister Justin Trudeau described Foreign Affairs Minister Chrystia Freeland’s first major speech – in which she espoused a global outlook – as a “sequel” to a 70-year-old lecture delivered by her predecessor, Louis St-Laurent.

Read about Trudeau at U of T

Canadian history buffs might have gotten the reference, which has its own U of T connection.

Although Trudeau got the date wrong, it was an unmistakeable reference to St-Laurent’s Gray Lecture, delivered in U of T’s largest classroom, Convocation Hall, according to historian and U of T professor Robert Bothwell.

Here’s what Trudeau told the The New York Times at U of T on Thursday:

In January 1947, St-Laurent, then minister of external affairs, spoke at U of T, plotting an independent Canadian foreign policy based on principles such as the rule of law and a “willingness to accept international responsibilities.”

The Gray Lecture was endowed by George Gray in the memory of his sons, Duncan and John. 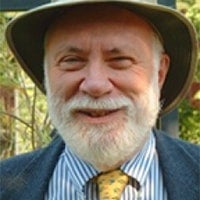 Bothwell says Freeland’s speech on June 6 is a direct descendent of St-Laurent’s speech.

“It’s a sequel. It rings some of the same chimes,” he said. “The Gray Lecture defines Canada as a liberal democratic state and defines Canadian values and how they should be expressed in foreign policy.”

“That’s exactly what Freeland did. The structure, the ideology is the same.”

While Bothwell usually considers ministerial speeches a “step above the phone book” in terms of their interest value, he plans to add Freeland’s to his syllabus.

Was he disappointed that Trudeau was a year off?