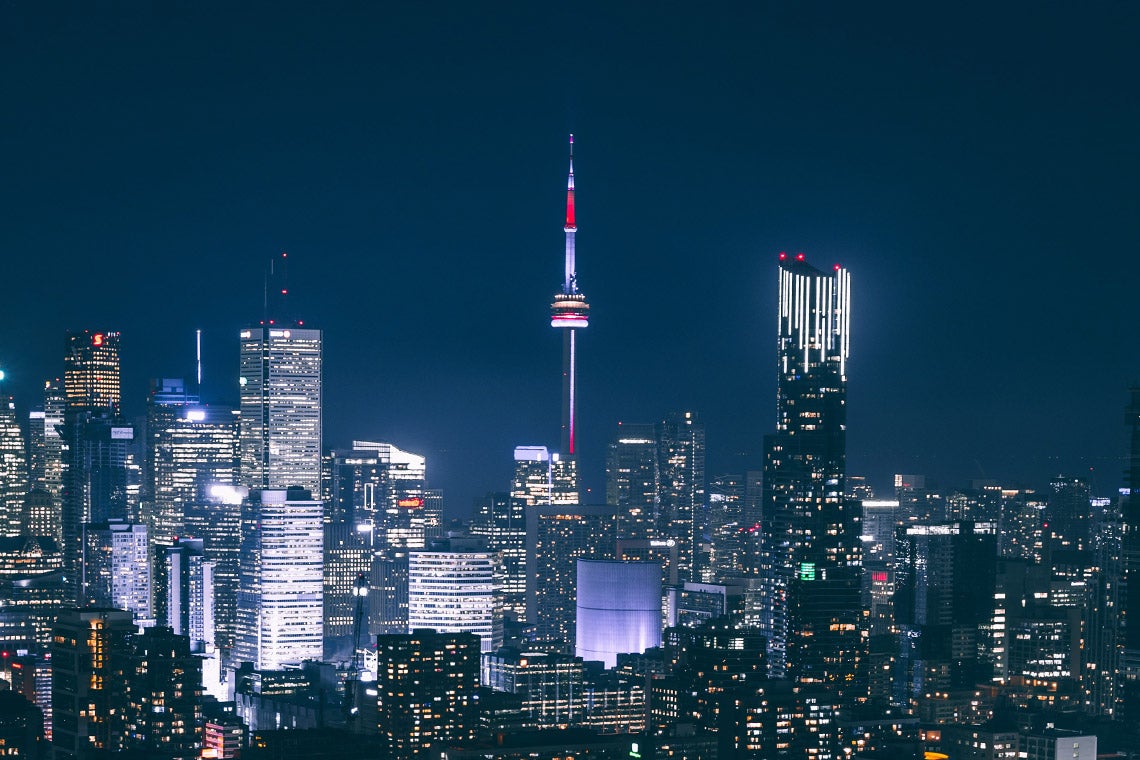 (Photo by Brxxto via Unsplash)

Toronto has established itself as one of the world’s premier tech hubs, with the University of Toronto making key contributions to an innovation ecosystem that is flush with talent and welcoming to startups and tech giants alike, according to a leading Dutch financial newspaper.

The feature article in Het Financieele Dagblad, or FD, explores the strengths of Toronto’s tech scene and echoes observations made earlier this year by the New York Times. “Many people who have lived in Toronto for years feel a confidence in the city that wasn’t there five or six years ago,” Jon French, director of U of T Entrepreneurship, tells the paper (according to a translation).

That growing confidence, FD reports, is exemplified by tech entrepreneurs increasingly choosing to stay in Toronto – attracted by the city’s livability, diversity and talent pool – rather than move to Silicon Valley. "When I studied in Toronto, about 10 years ago, there was a perception that you had to go to California or New York to make a career," Nick Frosst, co-founder of AI language processing startup Cohere, told FD. “I hardly hear that myth anymore. Fellow students who have stayed in Canada have built just as good careers as those who left for the U.S.”

FD highlights the seminal contributions of University Professor Emeritus Geoffrey Hinton in helping build Toronto’s status as a tech hub, through both his pioneering deep learning research and co-founding of the Vector Institute for Artificial Intelligence. It also cites the upcoming Schwartz Reisman Innovation Campus as an example of how institutions like U of T are fueling Toronto’s tech boom.

The newspaper also notes how the influx of tech giants like Google, Amazon, Microsoft and Meta to Toronto is leading to a “brain gain” as global tech talent pours into the region, aided by Canada’s liberal immigration policies.

Read the feature in FD (registration required, in Dutch)